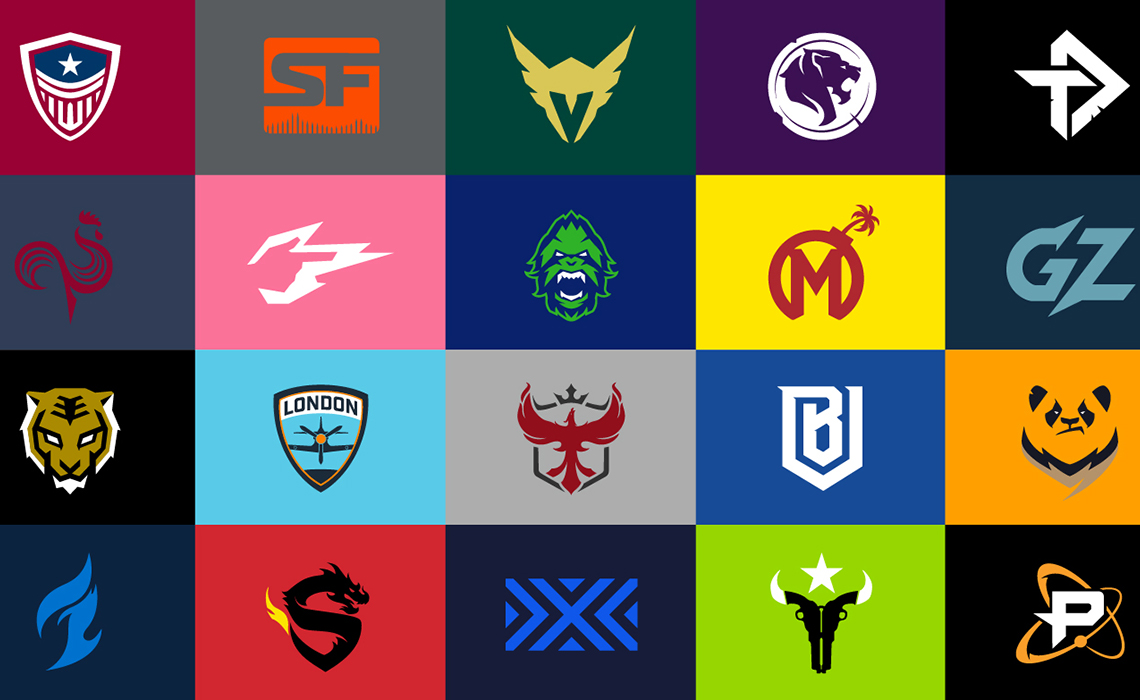 This season’s Grand Finals of esports competition Overwatch League, which concluded last week with a dominating 4-0 win by the San Francisco Shock, drew an average of 1.12 million viewers per game, a 16% increase from the first season.

Part of that viewership came from Twitch, which has an exclusive livestreaming deal with Activision Blizzard, Overwatch’s publisher and the purveyor of Overwatch League. The other part came from television broadcasts of the matches on ABC.

For those not in the know, Overwatch League comprises 20 professional esports teams playing the cooperation-based first-person shooter. As with traditional sports, most teams — which cost $20 million to start — are named after a home city (so there are, among others, the aforementioned San Francisco Shock, last year’s winners London Spitfire, Boston Uprising, and the Shanghai Dragons). Each of the league’s seasons is made up of four phases, with 70 matches in each phase. The first three phases pit the teams against one another until they’re whittled down to the top eight in the league. Those eight then compete in playoffs onstage in front of live audiences. The league awards more than $5 million in prizes over the course of the season.

As we mentioned, in 2018, Twitch signed a reported $90 million deal with Activision Blizzard to offer fans livestreamed versions of all matches, not just the live-on-stage events. (ABC, by contrast, offers coverage only of the semifinals and finals in each phase, as well as the playoff matches.) This year, the platform offered all-access passes for $14.99, which, yes, granted viewers the ability to watch, but also gave them the ability to use a unique function called ‘Command Center,’ where they could switch between a number of viewing options, including toggling between the first- and third-person perspectives of all the players. Passholders also earned rewards for tuning in.

The pass seemingly did well among fans, because not only did the league see a general increase in viewership this season, it also saw an 11% boost in viewership coming from watchers between the ages of 18 and 34, Variety reports.

That makes Overwatch League the only major sports league (not just esports, all sports) to show a rise in audience members within this demographic over the past year, Daniel Cherry, Activision Blizzard’s chief marketing officer, said.

“Two years [after the league launched], we’re in conversations comparable to the biggest sports leagues in the world,” he said in a conference call with journalists. (On that note, it’s worth mentioning here that YouTube just revealed the metrics of its first exclusive livestreaming deal with Major League Baseball, and its viewership numbers were strikingly similar to Overwatch League’s: an average of 1.2 million viewers per game.)

Looking ahead to next season, Overwatch League is moving to a home-and-away format similar to traditional sports, Pete Vlastelica, president and CEO of Activision Blizzard’s esports division and commissioner of the league, recently told Variety. Throughout the season, teams will all host matches in their home cities, and travel to other cities to face their competition. This is a change-up for the league, which has mostly hosted matches at Blizzard Arena in Burbank, Calif.