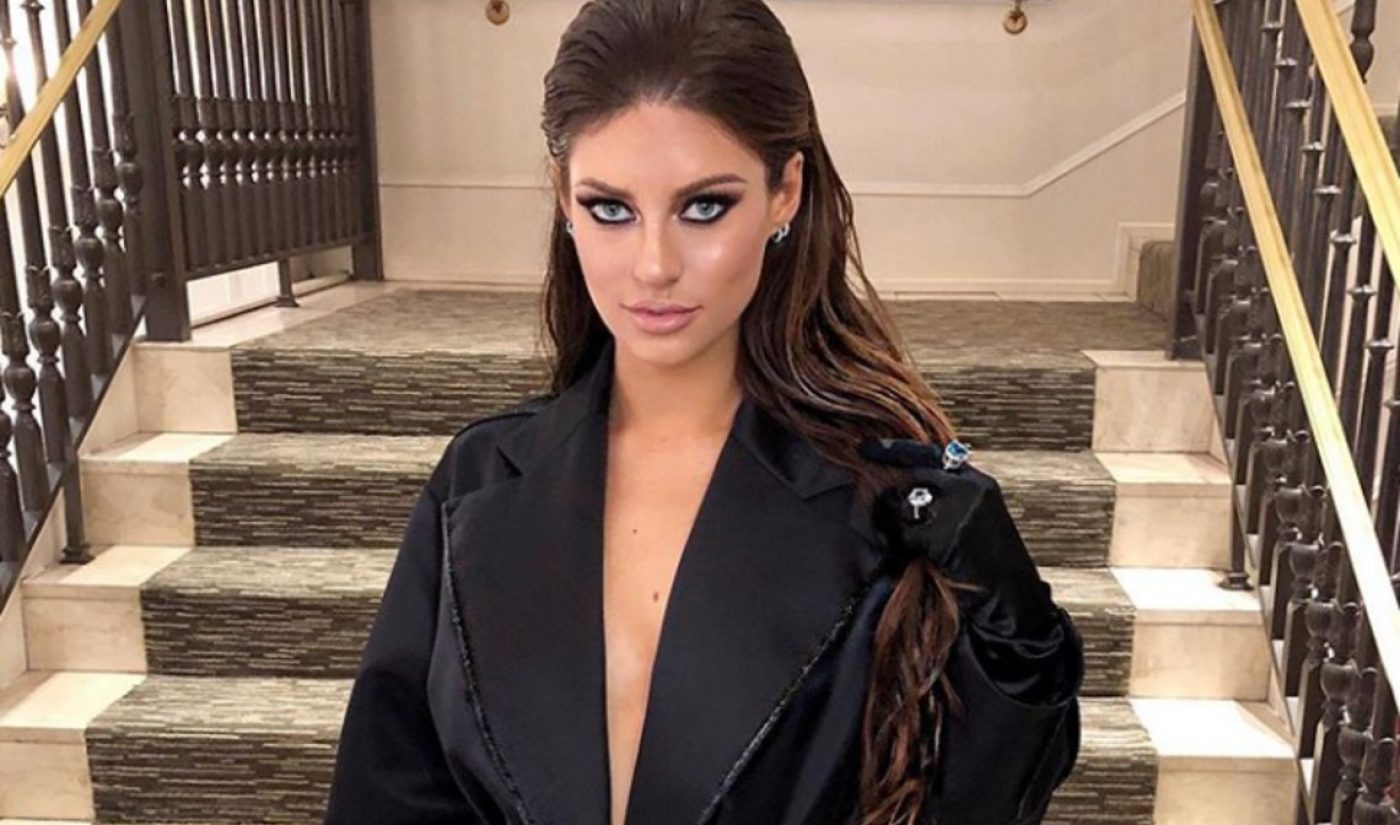 Shots Studios, the digital production company and talent management outfit that reps massive digital stars like Hannah Stocking, has tapped the comedic creator to serve as the face of its new YouTube brand, Mindie.

Mindie, which launched today on the Shots YouTube channel, will seek to shine a spotlight on different musicians, as well as other creators and entertainers via interviews with Stocking. On the game-centered talk show, musical guests can advance in various games by answering questions or participating in challenges. New videos will drop every Monday. The show will also feature sketches and an interactive component, Shots says, where fans can submit questions for upcoming guests at Shots.com/Mindie.

Mindie was founded as an app that let creators add background music to short video clips that could then be shared to Facebook or Instagram. In 2016, Shots purchased the upstart for an undisclosed sum, but it is now resurrecting the company as a YouTube brand.

You can check out the inaugural Mindie video, in which Stocking sits down with fellow Shots-repped star Rudy Mancuso, right here: