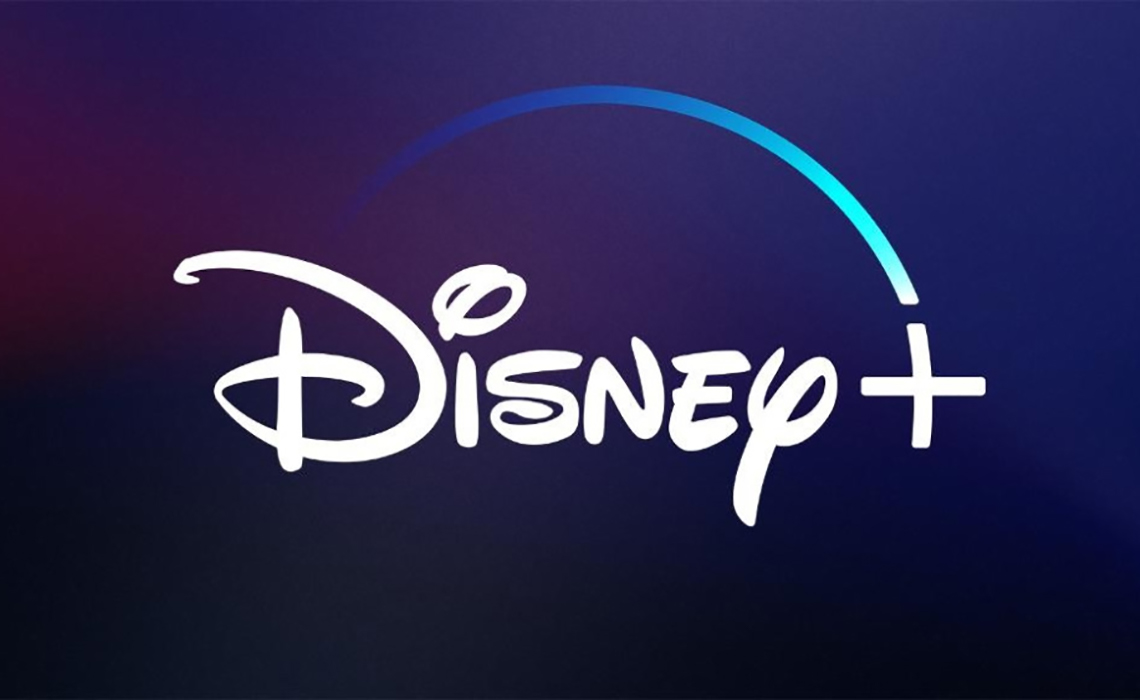 21% Of U.S. Households Will Buy A Disney+ Subscription (Study)

A solid one-fifth of U.S. households intend to sign up for Disney+ when it debuts in November.

21% of 6,621 respondents in a new study conducted by market research firm HarrisX said they are planning to sign up and shell out $6.99 per month for the service, Broadcasting Cable reports. 34% of those who said they’d sign up cited the service’s library of already-released films and TV series, while 18% said they were most looking forward to Disney+’s upcoming roster of original content, which includes big-budget series set in the Marvel and Star Wars universes.

A further 19% said they were keen to join Disney+ because of its cost, which is $2 cheaper than Netflix’s most basic plan, and $1 more than Disney-owned Hulu’s basic ad-supported plan.

The poll also asked respondents for information about two of Disney+’s competitors: HBO Max, which bows next year and reportedly will cost as much as $14.99 per month, and NBCUniversal’s Peacock, which launches in April next year (pricing details aren’t yet available). Both services elicited less interested from consumers, with 11% of people saying they plan to susbcribe to HBO Max, and 10% saying they plan to subscribe to Peacock.

For HBO Max, 25% of those who plan to sign up said they’re most excited about the previously-released content it’ll offer, a library including flagship TV series like Game of Thrones, Doctor Who, and Sex and the City. For Peacock, its library was also the most exciting — not a surprise, considering NBCU is acquiring some of the most beloved TV shows of all time, including The Office, House, Cheers, Everybody Loves Raymond, Parks and Recreation, Monk, and Frasier.