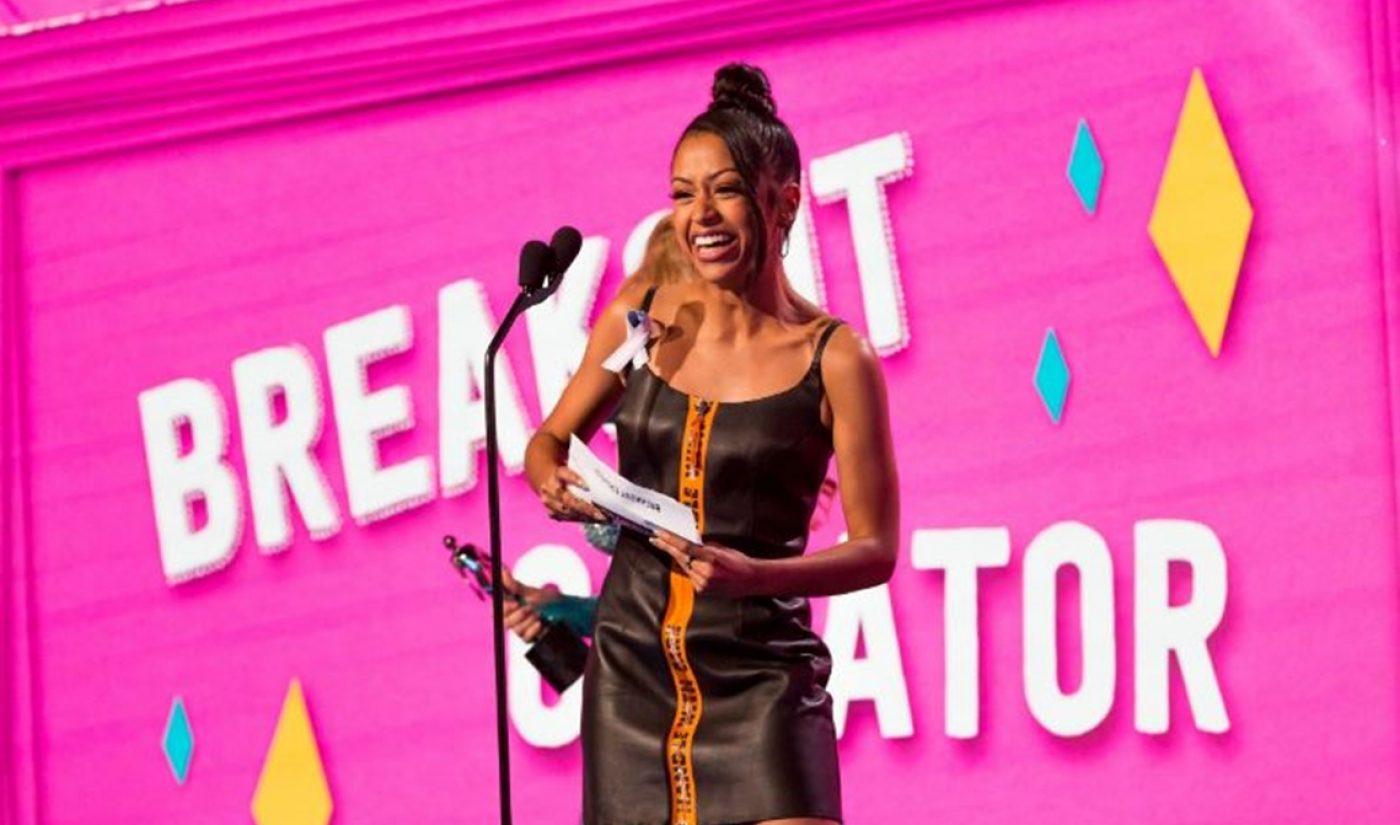 For the third time to date (once back in 2016, and again in 2018), the Streamy Awards will air exclusively on YouTube. This year’s ceremony — marking the ninth-ever Streamys — will be broadcast live globally from the Beverly Hilton hotel on Dec. 13.

This year’s awards — which celebrate the biggest achievements in online video across roughly 50 categories — will for the first time include new categories recognizing international creators, as well as a category dedicated to the tech space. Three new international categories will recognize creators hailing from Asia Pacific, Europe, the Middle East, Africa, and Latin America. The new ‘Technology‘ category will recognize creators who work on consumer programming, how-tos, and product breakdowns.

YouTube videos from last year’s Streamy Awards have been viewed 6.9 million times, and views of last year’s live stream increased by 73% over the 2016 show, which was also broadcast exclusively on YouTube. (In 2017, the awards aired on Twitter).

Submissions for the Streamys are available online through Aug. 23. Nominations will be announced later this fall. And in coming months, the Streamys will announce information on the two fan-voted Audience Choice categories — ‘Creator Of The Year‘ and ‘Show Of The Year‘.

The Streamy Awards are executive produced by Dick Clark Productions’ Ariel Elazar, Rika Camizianos, Alexi Mazareas, and Michael Nieporent as well as Streamy founders Drew Baldwin and Joshua Cohen, who are also the co-founders of Tubefilter.