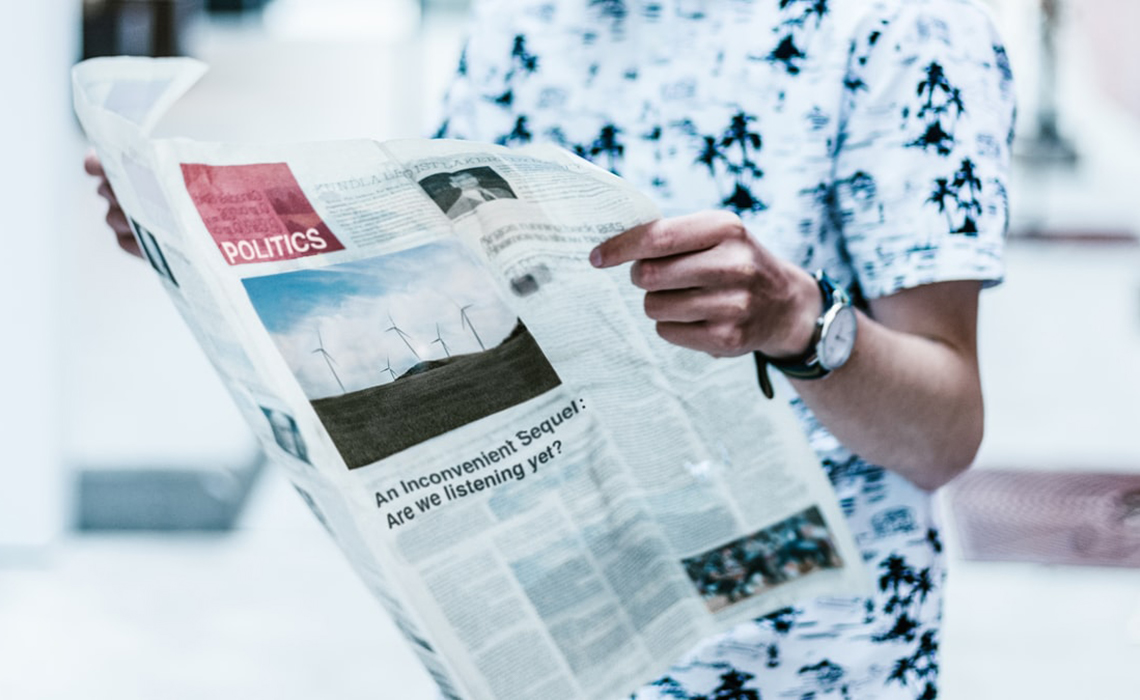 YouTube is bringing on a crop of new hires to its Partner Manager network with the explicit goal of maintaining relationships with news-focused creators and organizations.

Partner Managers serve as a liaison between YouTube’s top creators and the platform itself, offering a direct line of communication for the two.

“One of the ways we work with top creators is by connecting them with a YouTube Partner Manager,” the platform told CNBC. It added that it has experts who work with creators across many categories, and that these new positions are coming as it’s “growing the partnership team that works specifically with news creators — for both conservative and progressive news outlets.”

According to the jobs’ descriptions, the Partner Manager roles will not only involve managing current creator partners, but will also include reaching out to politics-focused news outlets and “working to drive adoption and deeper understanding of YouTube.”

As YouTube mentioned in its statements, Partner Managers are generally experts in a specific area. These incoming Partner Managers will be no different; YouTube expects them to have at least six years of work in politics or politics-focused media. It also expects them to be “comfortable advising partners on YouTube channel development strategies and representing the political publisher landscape within the organization, ensuring we provide the right products and services to support our partners in reaching their goals.”

It’s not clear if these positions were listed because of recent events, but those recent events are worth noting nonetheless: In June, YouTube faced outrage from a number of its creators after it ruled that conservative political commentator Steven Crowder’s ongoing harassment of Vox journalist Carlos Maza wasn’t a violation of its policies against hate speech. After issuing that ruling, YouTube then reversed course somewhat, deciding to demonetize Crowder’s content until he fixes “all the issues” with his channel. (These issues were not publicly defined.) The demonetization led to criticism from conservatives who accused YouTube of restricting Crowder’s freedom of speech.

This is ridiculous. YouTube is not the Star Chamber — stop playing God & silencing those voices you disagree with. This will not end well. #LouderWithCrowder https://t.co/x8G4pm4gS3

YouTube and parent company Google have also recently dealt with ramped-up accusations (including from Donald Trump) that they suppress conservative search results or points of view on purpose. It’s possible that by intentionally bringing in Partner Managers earmarked for working with conservative creators, YouTube is hoping to make itself more appealing to right-wing creators and news outlets who may have written the platform off.

News of these positions also comes shortly after a survey from software company SurveyMonkey and child education nonprofit Common Sense showed that half of teens turn to YouTube for news because they trust the platform’s creators more than traditional media outlets.