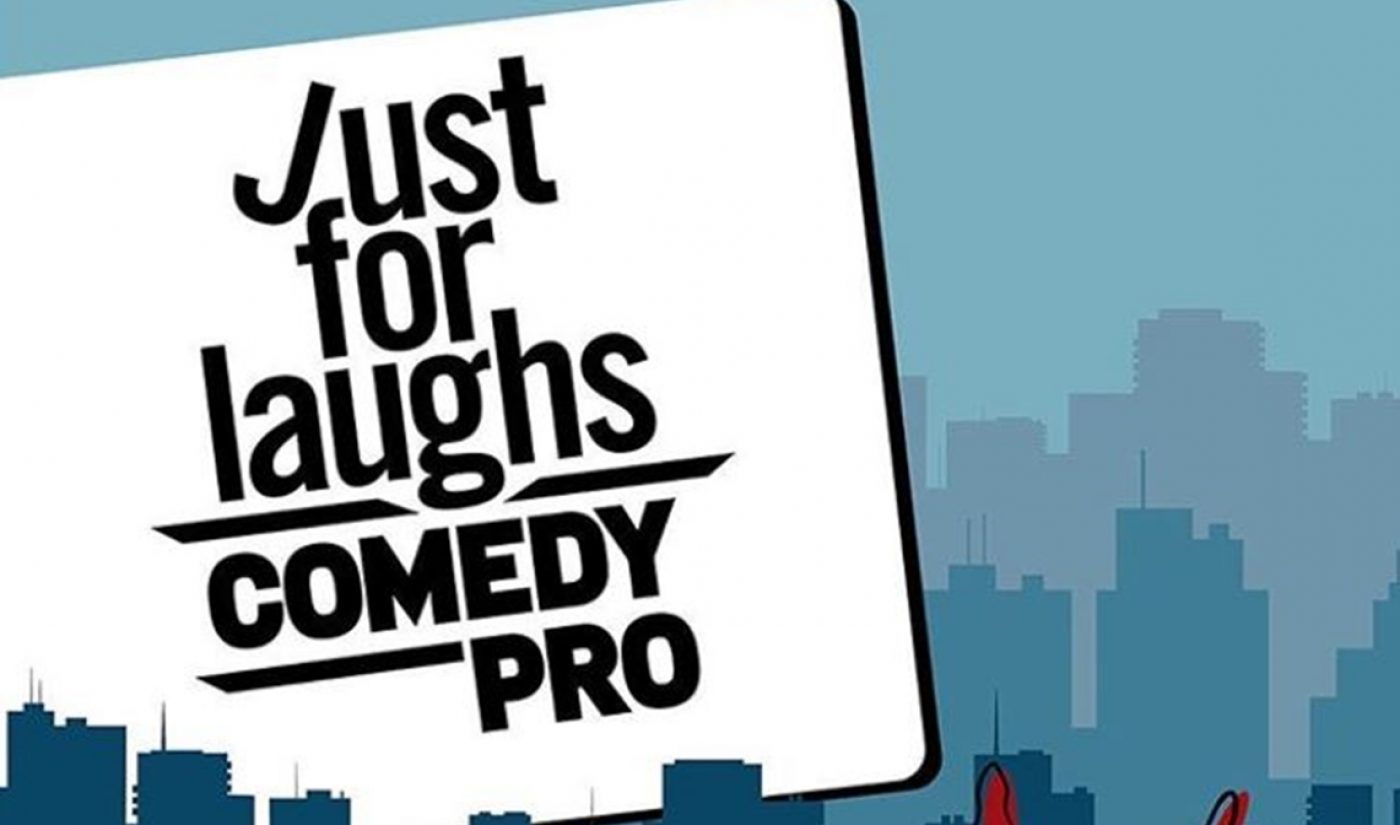 The famed Just For Laughs comedy festival in Montreal, kicking off tomorrow, has announced the finalists for its 10th annual Stand Up And Pitch competition, a breakout event slated to be held between July 24 and 27.

Stand Up And Pitch aims to discover new comedy creators hailing from the U.S. and Canada in three content categories — one of which, dubbed Beyond The Box: Playing It Short, is presented by Tubefilter. Submissions were open through last month, and five finalists in each of the three categories have won the opportunity to pitch their digital or TV show concepts to a panel of seasoned comedy execs. (In addition to Beyond The Box, Stand Up And Pitch also announced the finalists for its From Set To Screen category, which covers TV, OTT, and SVOD projects that are roughly 30 minutes in length, and the CBC Comedy Originals Pitch Program, which is exclusively for Canadian creators).

The finalists in Beyond The Box are: Be My Therapist (co-written, co-created, and co-starring Mary Gallagher and Brian Kiley), Elon Musk: Galaxy Defender (created by John Trowbridge and David Bluvband), A Gay Victorian Affair (created and written by Robert Watson and directed by Andrew Lamb), Madge & Peck (co-created, co-written by, and starring Jana Peck and James Madge), and Money In The Bank (created by Gary Curtis and produced by Becky Harris).

Be My Therapist follows two patients who take matters into their own hands after their therapist dies. In animated Elon Musk: Galaxy Defender, the famed entrepreneur will fight intergalactic enemies on Mars. Money In The Bank will see a formerly glorified actor move back to his hometown, while A Gay Victorian Affair will see a gay man and lesbian woman entering a marriage of convenience. Finally, Madge & Peck is sketch-comedy series about the perils of being an adult.

One winner from each of the Beyond The Box, From Set To Screen, and CBC Comedy Originals categories will receive an all-expenses-paid trip to the 2020 edition of Just For Laughs festival, including travel and lodging.