Netflix Released A Director’s Commentary For ‘Always Be My Maybe,’ But You Can’t Listen To It On Netflix 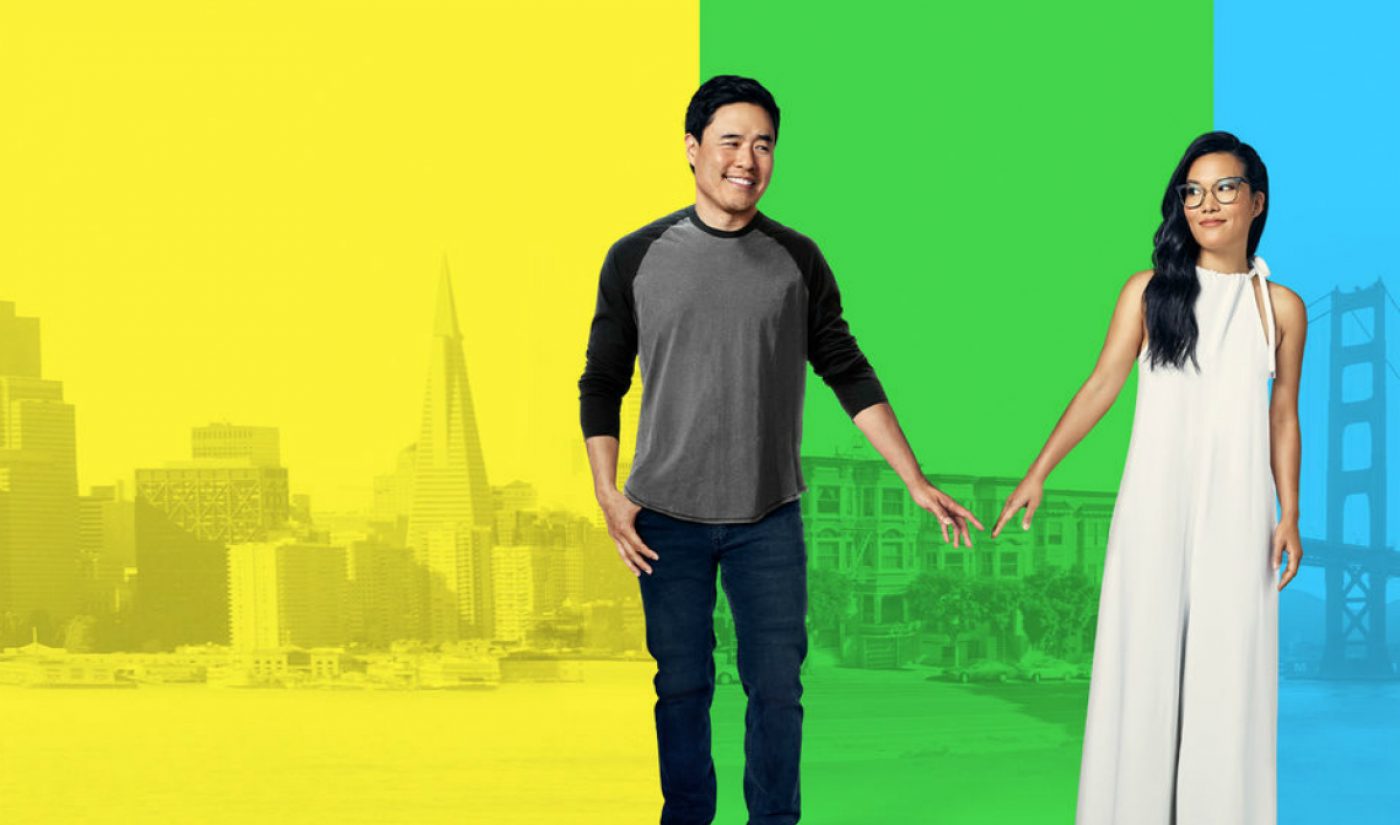 Netflix has been probing the possibilities of podcasts for going on two years now, from You Can’t Make This Up, which tracks the origin stories of some of its most successful productions, to Strong Black Legends, about black Hollywood icons.

Now, the platform is venturing into official director’s commentaries. Capitalizing on the viral fervor surrounding its recently-debuted Ali Wong rom-com Always Be My Maybe, Netflix has updated its nascent podcast series Watching With… to include a behind-the-scenes commentary with the film’s director Nahnatchka Khan and lead actor Randall Park.

You asked for it, here it is: @NetflixFilm‘s “Always Be My Maybe” director’s commentary!

Nahnatchka Khan & Randall Park take you inside the making of this touching love story — plus, they talk deleted scenes and punching Keanu! https://t.co/62NGFbk9yI https://t.co/hptkrGLecH pic.twitter.com/9XDeafwTzy

Watching With… is a bit of an odd duck. Aside from Always Be My Maybe, the series only has one other episode, released in May, featuring the director of rom-com Someone Great. The series appears destined to be comprised of director’s commentaries like you’d find on many DVDs, but it isn’t actually hosted on Netflix, where it could run concurrent with a film as a layered track. In fact, Watching With… is only available on Spotify and Apple Podcasts.

That means to listen to the track while watching the film, viewers on a computer have to figure out the timing to get both playing together properly. And those on mobile likely have to use two different devices, since phones won’t play audio from a podcast and Netflix simultaneously. TV seems like the best option, with viewers running the podcast on their phones while the film is screening.

If you’re thinking Netflix just may not have the option for adding director’s commentaries yet, it actually does. You can already watch the first season of its flagship original House of Cards with scene-by-scene commentary a number of the series’ directors.

Why Netflix is choosing to turn commentaries for films like Always Be My Maybe and Someone Great into podcast episodes rather than integrated tracks is unclear. Tubefilter has reached out to Netflix for comment on whether it plans to continue producing commentaries exclusively as podcast episodes. We will update this story with any additional information.