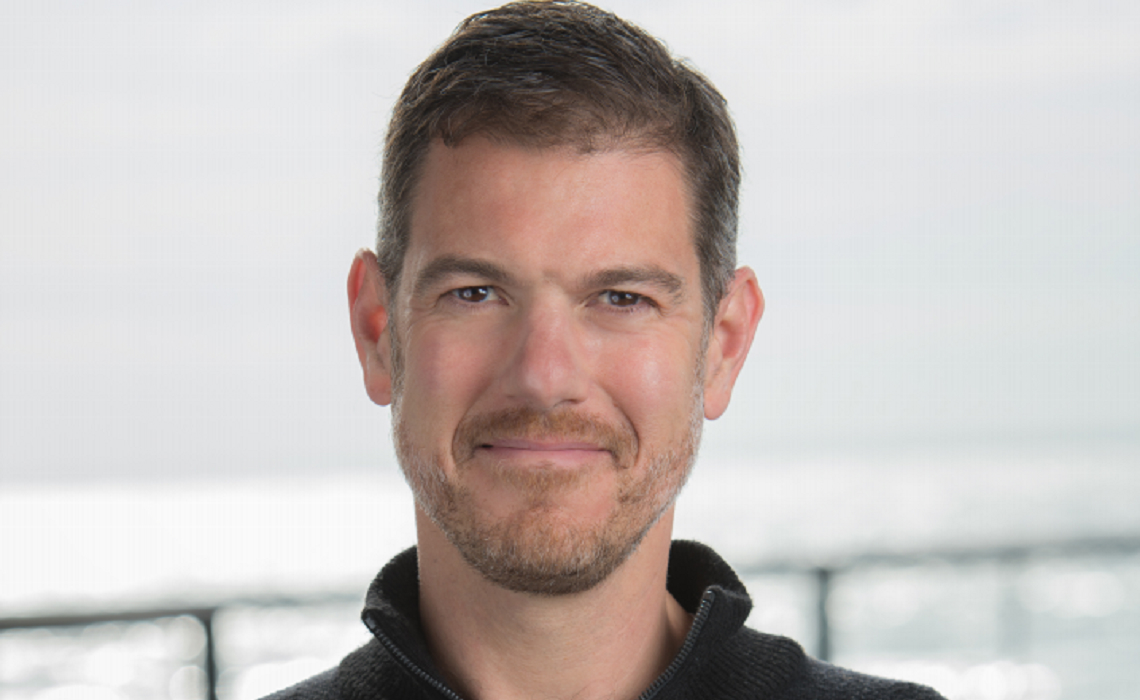 In a statement, YouTube broadly describes his new role as one where he’ll be “working closely with YouTube leadership to build and support strategies that address challenges and opportunities across the company, and help drive our long-term vision for the future of YouTube.”

Tubefilter reached out to YouTube for more specific information about what Kon’s role will entail, and a representative said his role is “broad sweeping strategy and covers all of YouTube.”

Prior to joining BCG in 2015, Kon spent 20 years at management consulting group Oliver Wyman, where he headed its New York office and served as a partner and co-head of global communications, media, and technology practice. In those roles, he advised streaming platforms, media groups, film and TV studios, music labels, and broadcast TV and cable networks on large-scale business strategy — specifically on launching new initiatives to meet changing consumer needs, stay abreast of technological advancements, and pivot to challenge competitors.

What this will translate to at YouTube could involve directing the platform’s revamped push into original programming. The world’s largest video sharing site has a plan to make all original programming ad-supported (and therefore free to watch and not behind a YouTube Premium paywall) by 2020. That involves a major strategy change and the necessity for YouTube to sell a lot of advertising.

Kon’s experience with keeping businesses going in a competitive marketplace will also come in handy as more and more streaming services are getting ready to launch in the next 12 months, from giant Disney+ to WarnerMedia’s to Jeffrey Katzenberg’s star-studded, billion-funded Quibi. None of these services are free to watch like YouTube’s original programming will be, but they’re entrants into the ever more crowded digital space, and Quibi is already snapping up millions in marketing commitments from presumably the very kinds of advertisers YouTube would want to have on its roster.

Of course, it’s also possible that Kon’s experience with shifting companies’ strategies in response to consumer needs and changing technology could involve addressing the bevy of issues YouTube has faced lately, beginning with child safety on its platform. Widespread — and justified — user upset about the plague of YouTube videos and comments fetishizing young children has been festering for months, prompting YouTube to make increasingly drastic moves in an attempt to minimize damage. But it hasn’t done enough to keep Google CEO Sundar Pichai from reportedly stepping in and taking a hand in YouTube’s day-to-day management.

Pichai also stepped in earlier this month, when YouTube carved a divide between itself and many users by deeming conservative commentator Steven Crowder’s racist and homophobic harassment of journalist Carlos Maza A-OK by its policies. This led to a private meeting and explanation from Pichai for YouTube’s queer employees, the demonetization of Crowder’s channel, several public apologies, and an expansion of YouTube’s hate content removal policies.

And that’s not even getting into the dozens of long-held complaints from YouTube’s creators, one of which — the confusing and occasionally unreliable notification system for subscribers — YouTube addressed recently.

All that is to say wherever Kon’s role takes him at YouTube, he’s going to have his hands full. He could become an increasingly important member of the executive team as YouTube plots its way out of several controversies and moves to keep favor with its creators, users, and the general public.