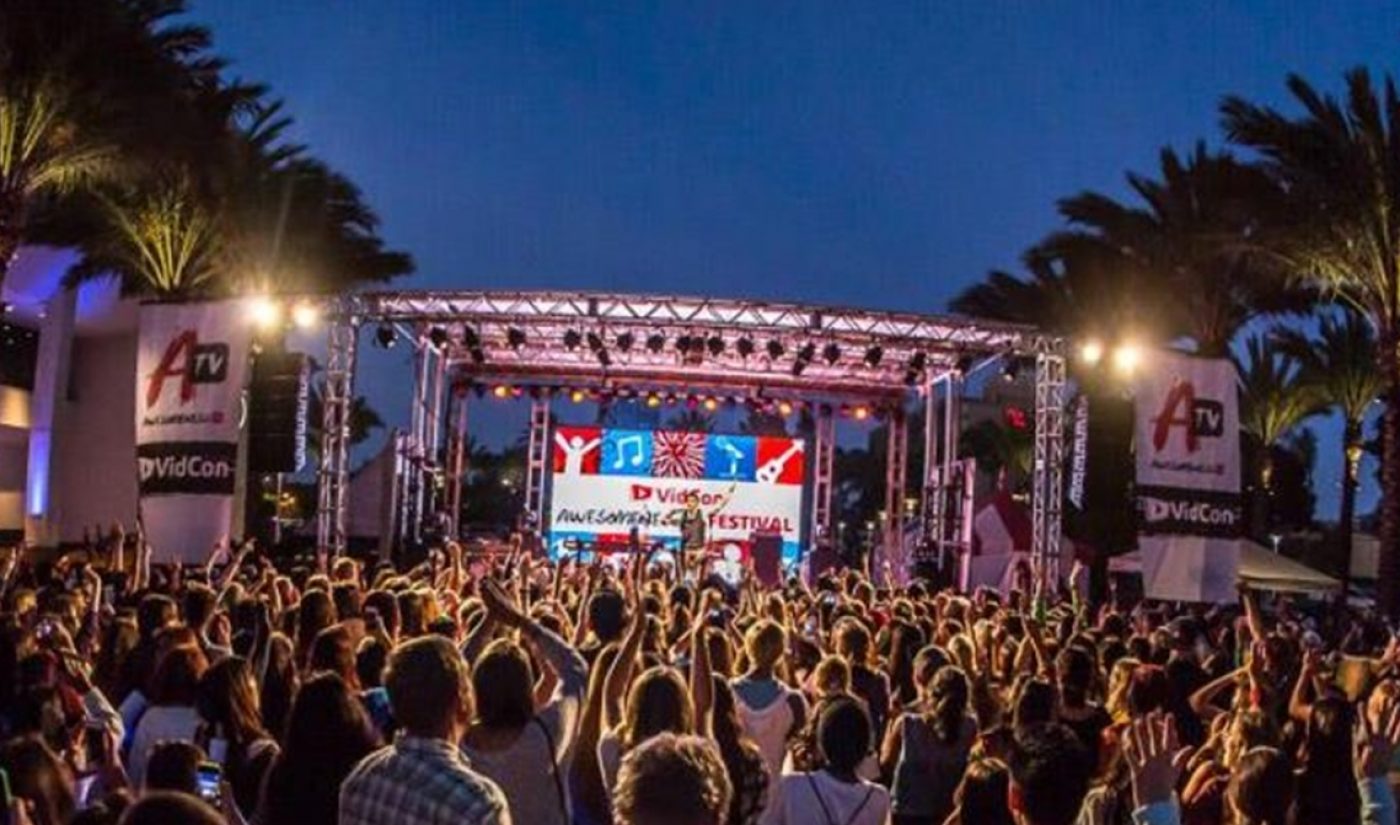 For the first time, Viacom’s VidCon will be venturing across the border for its inaugural gathering in Mexico.

The video convention will arrive in Mexico City next spring, held at the Citibanamex Center from April 30 to May 3. The expansion follows other international VidCons that have subsequently launched in Sydney, London, and Amsterdam. VidCon Mexico marks the first time that the event will be hosted anywhere in Latin America.

The four-day event will turn a spotlight on Latin American influencers, including creator couple Calle y Poché — whose vlogs, tutorials, and challenges have amassed 6.6 million subscribers — as well as 14-year-old Nickelodeon Latin America star Isabella de la Torre, who is known to her 5.9 million YouTube subscribers as La Bala (The Bullet’). (In addition to VidCon, Viacom owns Nickelodeon as well).

“Mexico is one of the most vibrant, creative centers in the world for influencers, brands and content creators,” VidCon GM Jim Louderback said in a statement. “Many of the top global creators have emerged from Mexico in the last few years, and brands and marketers here have led the way in welcoming creators and influencers into their marketing mix.”

Next month, VidCon will celebrate the 10th anniversary of its flagship event in Anaheim, Calif. The conference says it welcomed 100,000 attendees across all events last year.