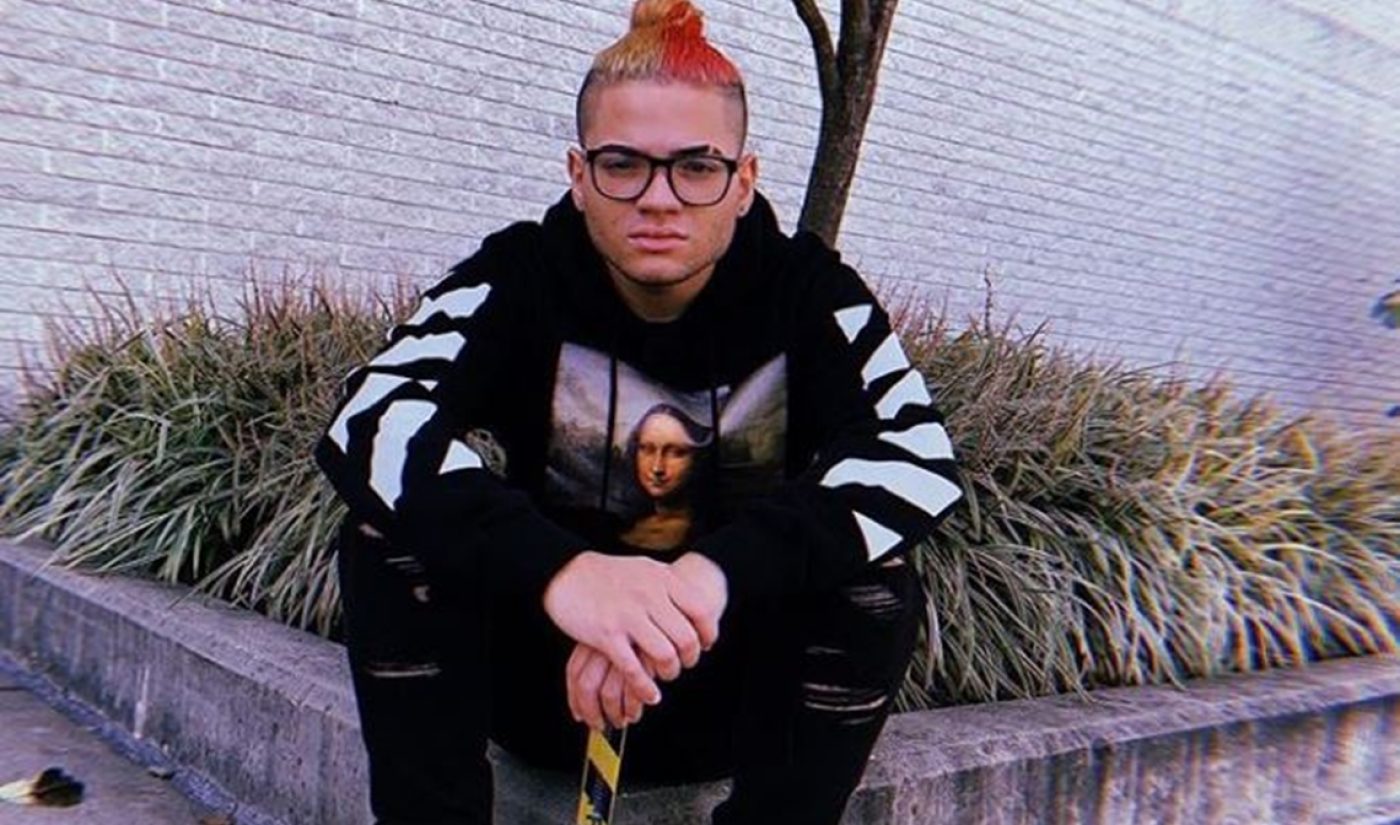 “One of Fullscreen’s primary missions is to provide all the services our clients need to grow and monetize a multi-platform social video business,” Beau Bryant, Fullscreen’s GM of creators, said in a statement. “From Hollywood actors to broadcast personalities, our clients turn to our team of managers and strategists to help expand their presence across social platforms so they can focus on what they do best — creating content their fans love.”