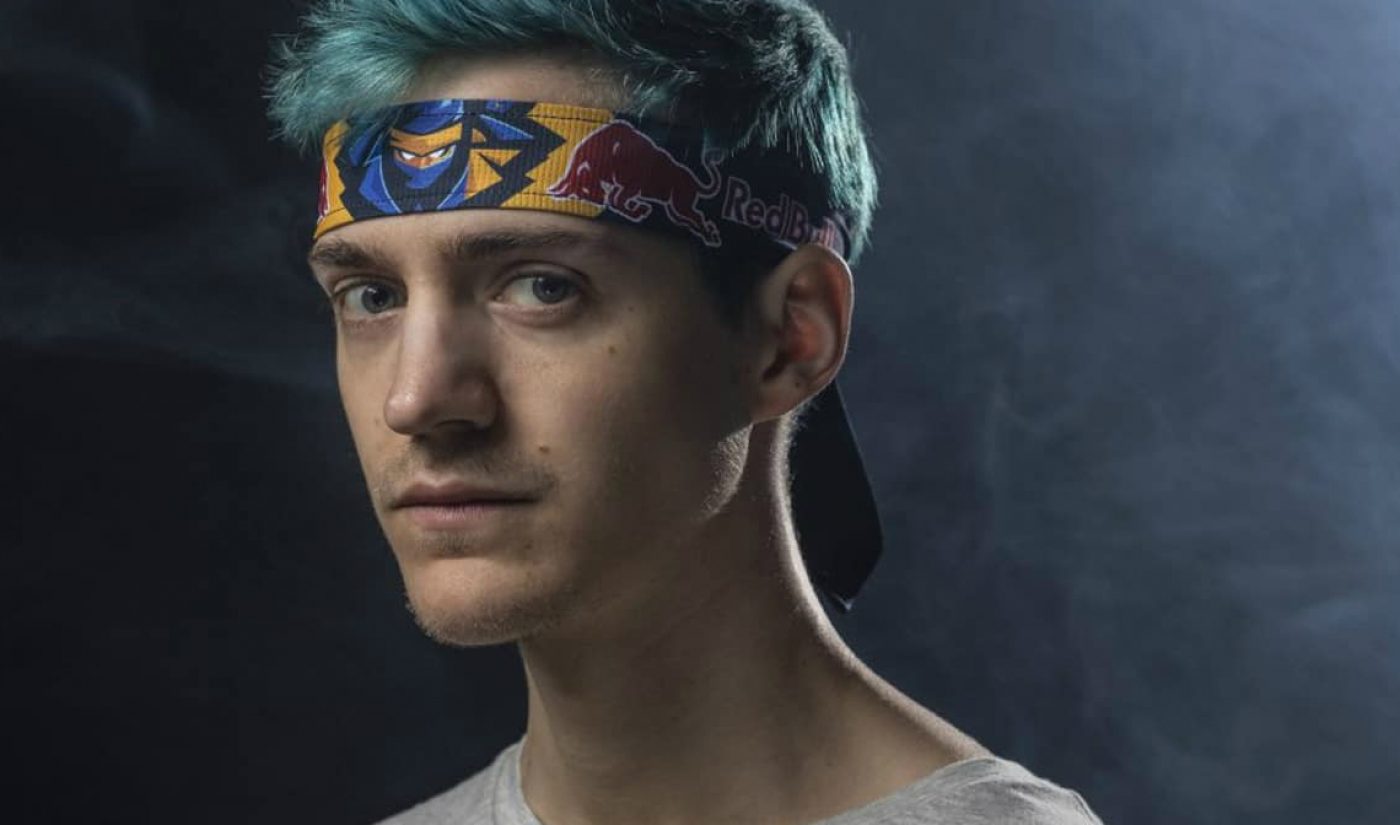 Top video game streamers like Tyler ‘Ninja’ Blevins can make more than $50,000 per hour playing newly-released games — and that money is coming directly from the games’ publishers.

Several sources in the space confirmed the $50,000 figure to Kotaku, but also said $50,000 was far from the highest hourly offer they’d seen. Omeed Dariani, who’s CEO of Online Performers Group, a business management organization for digital stars, told Kotaku he’d seen offers “well over” $50,000 — including some for six and even seven figures. One publisher, he said, offered a client of his $120,000 to stream for two hours. When the client declined, the publisher came back with a “blank check” and told them to name their price.

We’ve known for a while that influential streamers like Blevins (who is the most-followed creator on Twitch with 14.2 million fans) can make big bucks. Like, seriously big bucks: in January, Blevins said he made nearly $10 million last year. And he’s not alone in earning that much — a current legal beef between Tfue (who has 6 million Twitch followers) and his gaming group FaZe Clan led fellow member FaZe Banks to claim Tfue makes “millions and millions” every month.

As we laid out in our story about Twitch earnings last year, streamers earn income from several sources — and, depending on how wide their reach is, a big chunk of it can come from sponsorships. Streamer Jeremy ‘DisguisedToast’ Wang (840,000 followers) has previously said that game publishers are willing to pay streamers anywhere from one cent to $1 per hour, per viewer.

Let’s take Blevins as an example. According to tracking site Twitchmetrics, he has streamed for 54 hours in the past seven days. During those hours, his streams averaged 42,952 concurrent viewers. As Blevins is a top performer, we can safely assume publishers are willing to pay $1 per viewer per hour — and possibly more. Therefore, if publishers looked at the past seven days before making an offer, they’d believably offer at least $42,952. So, Wang was spot-on. And by those standards, a $50,000 per hour offer for Blevins wouldn’t be an egregious amount of money.

Paying out that much to a streamer like Blevins rather than investing it in, say, preroll ads on Twitch, is a smart move, Adam Lieb, CEO of marketing firm Gamesight, told Kotaku. He said for publishers like Electronic Arts, influencer marketing is cost-effective.

Still, it may sting former Activision Blizzard and Electronic Arts employees, who were laid off en masse earlier this year, to see what could amount to half of their yearly salary being paid out to a streamer for one single hour of gameplay. Both companies laid off hundreds of employees in February and March, respectively, saying they wanted to scale down and streamline production.