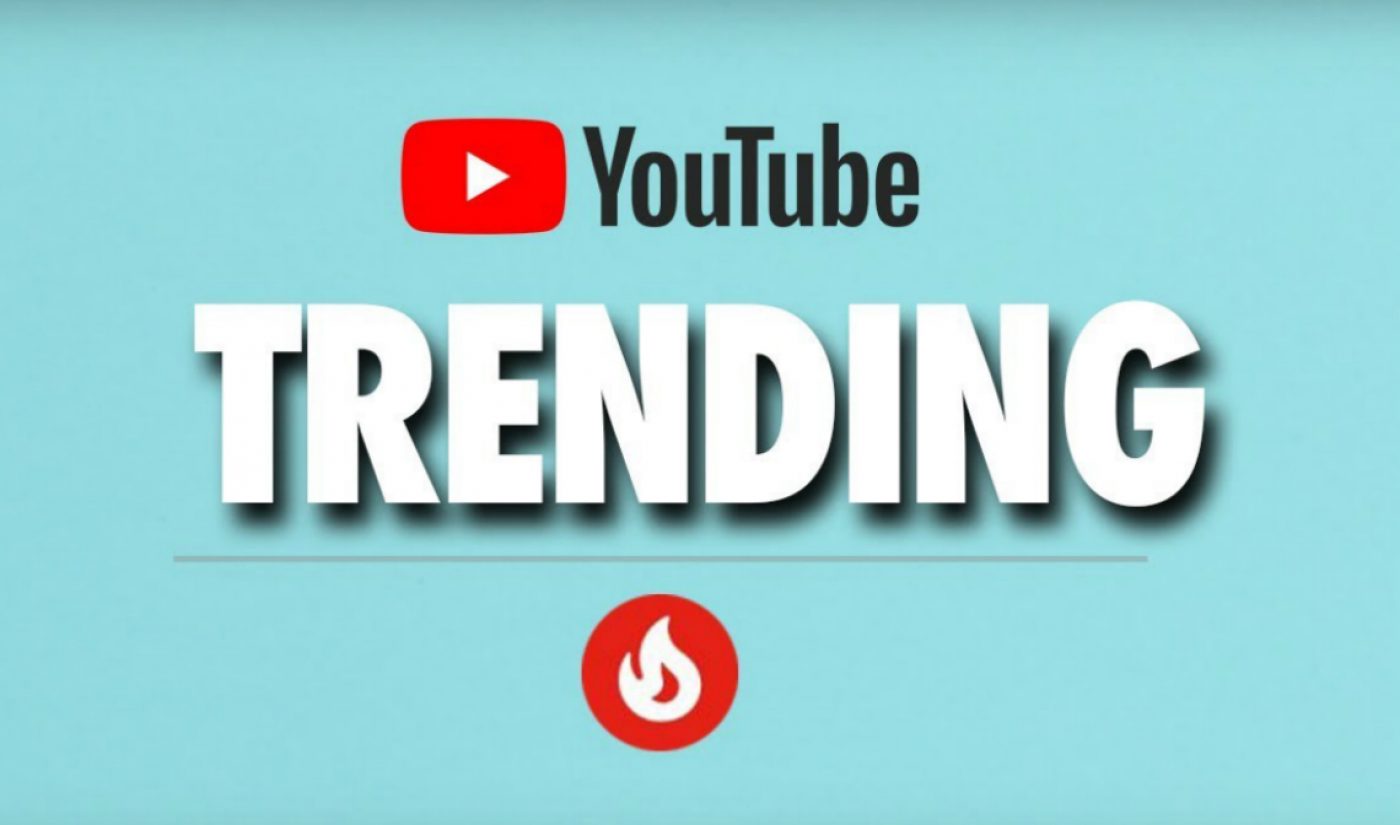 Shane Dawson voicing his concerns about YouTube’s ‘Trending’ tab appears to have paid off.

In her second quarterly update blog of 2019, YouTube CEO Susan Wojcicki says recent meetings with creators like Dawson helped her hear their frustrations with not only the Trending tab, but also with copyright claims and the striking of comments on videos containing minors. Creators Wojcicki met with include Dawson (who has 21.5 million YouTube subscribers), James Charles (16.5 million), Collins and Devan Key (17.8 million), Ethan and Hila Klein (6.3 million), Safiya Nygaard (7.7 million), Prajakta Koli (3.7 million), and Korea Grandma (846,000).

As for the Trending tab, which Dawson alleged didn’t actually show the most popular videos on the platform, Wojcicki says YouTube does do some prescreening, and blocks certain videos from appearing in the tab — for instance, videos with profanity and mature content aren’t permitted to show up.

“One thing to keep in mind is that trending is meant to show content that a wide range of viewers would find interesting,” she writes. “Eligible videos are […] ranked based on a calculation of their ‘temperature’ — how quickly that video is generating views. But we want to better showcase our creators.”

To that end, YouTube is making changes to ensure that, at all times, 50% or more of the tab’s videos come from YouTubers. (The rest will come from music and traditional media.)

As for copyright claims, Wojcicki says creators are — as they have long been — not pleased with YouTube’s manual claiming system. The platform recently announced it’s implementing changes that’ll require manual claimants to provide content creators with timestamps where they think their copyrighted content is being used. But creators who spoke to Wojcicki complained that “our manual claiming system was increasingly being used to claim very short (in some cases one second) content or incidental content like when a creator walks past a store playing a few seconds of music,” she says.

YouTube was already looking into very short claims, “but hearing this directly from creators was vital,” Wojcicki adds. She doesn’t provide details about what YouTube is planning, but says it’s currently “exploring improvements in striking the right balance between copyright owners and creators.”

While the majority of Wojcicki’s update was about the way YouTube is apparently adjusting itself to better meet creators’ needs, there’s one area where the platform is noticeably not willing to compromise: comments on videos featuring kids. YouTube cut off comments on virtually all videos of minors back in February, after YouTuber Matt Watson discovered swarms of fetishistic comments left on videos of young children.

At the time, amid an immediate outcry from creators, Wojcicki said the removal of comments was a “trade-off” to ensure children’s safety on the platform. In this post, she reiterates that viewpoint.

“I hear from creators every day how meaningful comments are for engaging with fans, getting feedback, and helping guide future videos,” she says. “I also know this change impacted so many creators who we know are innocent — from professional creators to young people or their parents who are posting videos. But in the end, that was a trade-off we made because we feel protecting children on our platform should be the most important guiding principle.”