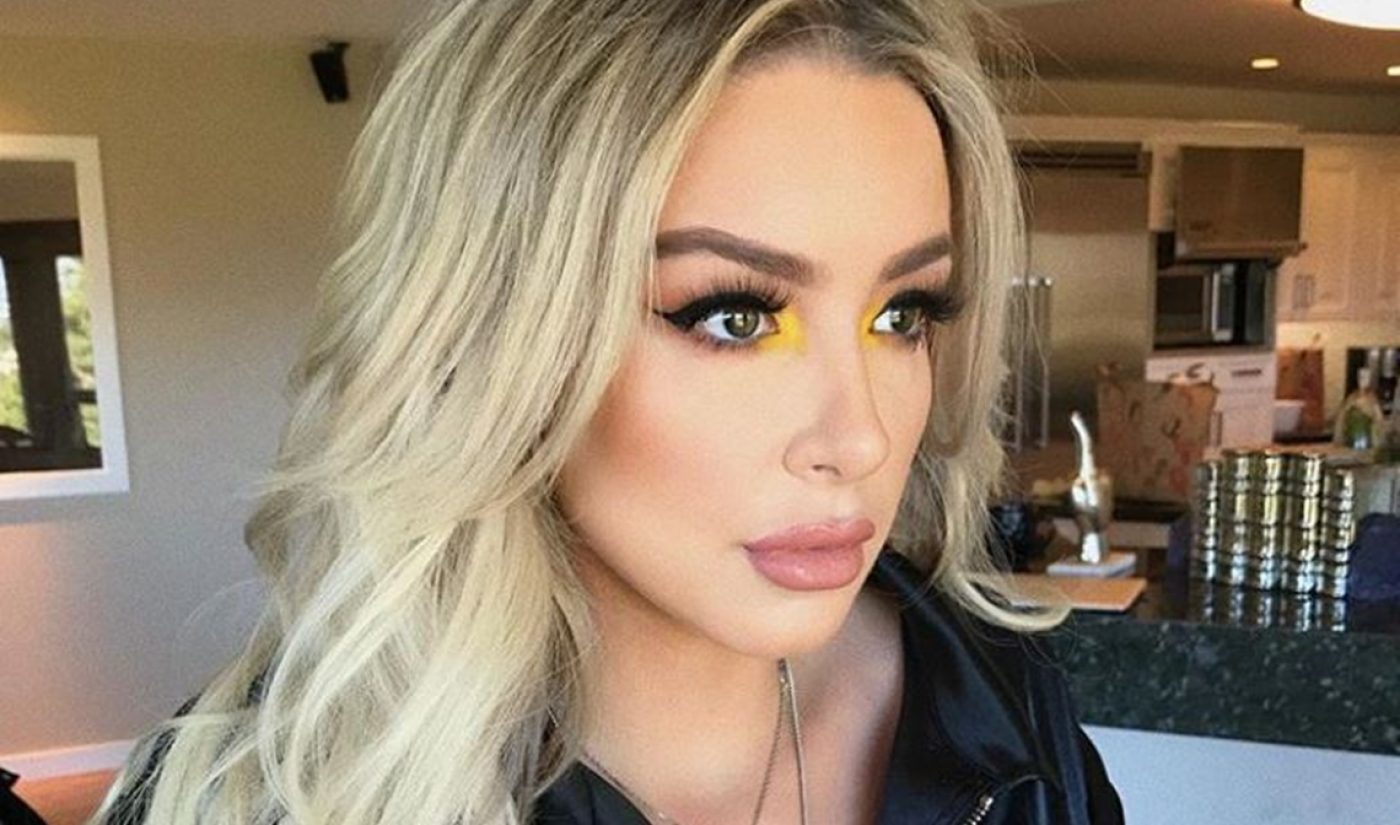 After acquiring free streaming platform Pluto TV in January for a reported $340 million, Viacom is introducing its flagship networks onto the service’s lineup.

At its second annual NewFronts presentation today, the media powerhouse — which owns Awesomeness, BET, Comedy Central, MTV, and Nickelodeon — also announced a slew of original shows to air on Facebook, Snapchat, Twitter, and YouTube. All told, Viacom counts a social media footprint of 880 million fans that are responsible for 4 billion views and 6 billion minutes of watch time globally each month.

On Pluto TV, which counts 15 million monthly users, Viacom is launching different types of channels for BET, Comedy Central, MTV, and Nickelodeon — beginning May 1. ‘Co-branded flagship channels’ will be curated versions of the aforementioned networks, ‘signature channels’ will feature select programming from each brand, and ‘pop-up channels’ will deliver marathon-style binges, starting with reality classic The Hills ahead of its reboot this summer.

In terms of original programming, Viacom Digital Studios (VDS) — a division announced at last year’s NewFronts to helm all digital productions across Viacom — has tapped several top vloggers to headline its latest slate. Eva Gutowski, who has 9.8 million subscribers and nabs anywhere between eight and 15 million views per month, will star in a new romantic comedy called How To Survive: A Break-Up, while Brent Rivera (8.1 million subscribers, who averages between 58 and 95 million monthly views) will star in Dream Vacation — with both series airing on the AwesomenessTV YouTube channel.

Meanwhile, Jason Nash (2 million subscribers, who averages between 7 and 14 million monthly views), will headline Second Chances on the Comedy Central channel, in which the forty-something-year-old comedian will take a shot at some of the life experiences he missed out on in his youth. MTV will also produce a new YouTube series alongside Tana Mongeau (4 million subscribers and upwards of 18 million views per month) titled No Filter: Tana Turns 21. And Nickelodeon‘s Facebook Watch channel will premiere Throw Back with Nickelodeon this summer, in which digital star Anthony Padilla (3 million subscribers who generate between 3 and 8 million monthly views) will sit down with top Nick stars of yesteryear.

You can check out our pre-NewFronts conversation with VDS president Kelly Day below: