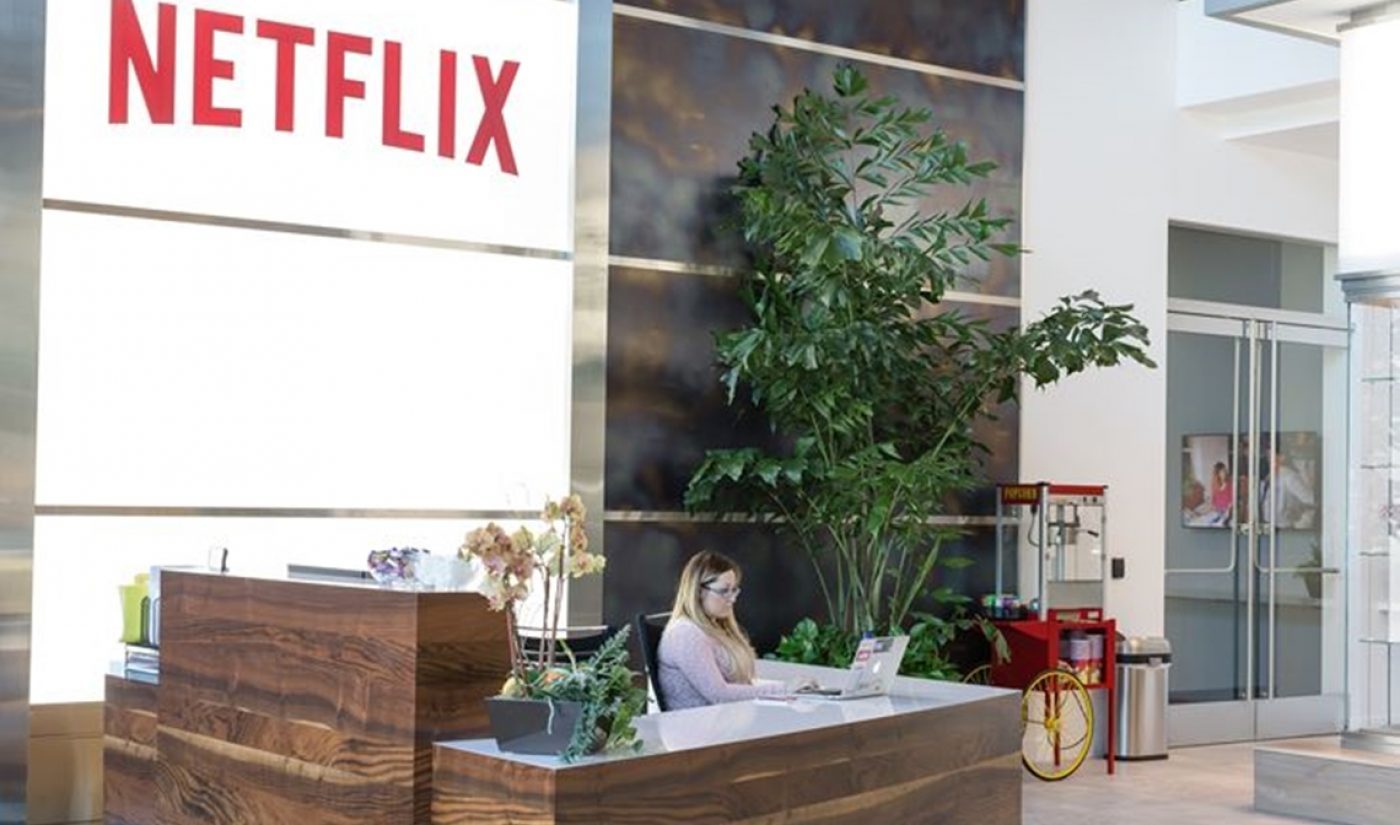 Additionally, Netflix will open up a new Brooklyn-based production hub comprising six sound stages and an additional 161,000 square feet of studio space that the company says will generate thousands of production crew jobs over the next five years. Past New York-based Netflix productions include Orange Is The New Black, Unbreakable Kimmy Schmidt, and She’s Gotta Have It.

“Netflix is innovative, creative and bold — just like New Yorkers — and the expansion of this cutting-edge company in New York once again demonstrates the Empire State is open for business,” Governor Cuomo said in a statement.

Netflix was incentive to build in New York thanks to the New York State Film Tax Credit Program, which will offer the streamer up to $4 million in performance-based tax credits over ten years, which are directly tied to job creation. In order to receive the full $4 million, Netflix must create 127 jobs by 2024 and also retain the existing 32 jobs for the next five years.

Netflix has been gobbling up production real estate elsewhere across North America in recent months. In October, the company was in negotiations to purchase its first studio complex, ABQ Studios, in Albuquerque, NM, where it said it intended to produce $1 billion worth of in-house projects over the next 10 years. And in February, the streamer expanded its Canadian presence with the lease of a new production hub in Toronto.