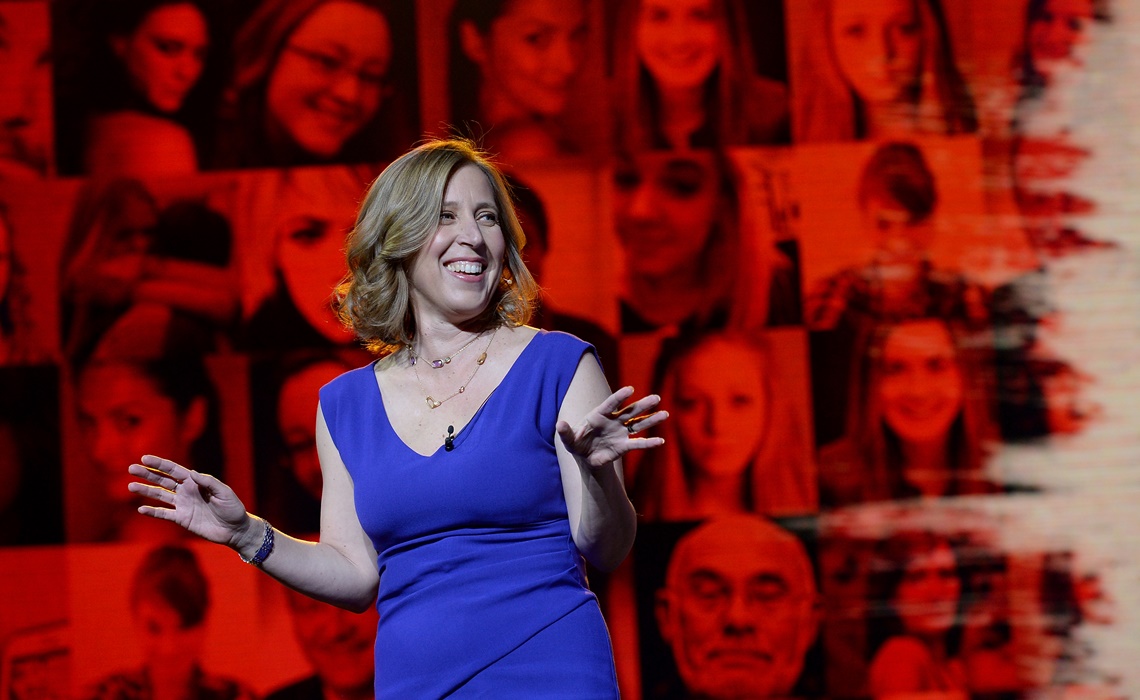 Amid a ferris-wheeling slew of scandals with respect to objectionable content across its air, YouTube has reportedly been developing a new algorithm to reward content of “quality.”

According to Bloomberg, YouTube has been developing two internal metrics over the past two years — one that is straightforward and gauges total time spent on the service (including posting and reading comments; not just watching videos) and a second that is slightly more nebulous, which the video giant is still working out. This second stat, per Bloomberg, is being referred to internally as ‘Quality Watch Time‘, and aims to identify content that is not only appropriate but constructive and responsible in some way.

Such an algorithmic development would presumably seek to help YouTube promote ‘quality’ videos — whatever that means — while marginalizing inappropriate videos and extremism. That said, the quality watch time metric could reportedly be used to calculate more than just video recommendations, according to Bloomberg, and is also being considered in realms like search results, ad distribution, and creator compensation. In prizing videos that are constructive and responsible, the metric would also help to combat the growing notion that YouTube is addictive and encouraging of mindless entertainment, according to Bloomberg.

YouTube has not finalized how quality watch time metric will be measured. And Bloomberg notes that coming up with a scalabe notion of ‘quality’ as ascertained by machine technology — or even human reviewers — feels like something of a herculean feat given the enormity of YouTube’s library and the variety of opinions out in the world.

YouTube told Bloomberg that “there are many metrics that we use to measure success,” but declined to comment on the development of either new metric.

YouTube implemented the ‘Watch Time‘ metric in 2012, replacing individual video views as its measurement of choice, despite the fact that critics both inside and outside of the company felt like such a shift could reward inappropriate and attention-seeking behavior, according to Bloomberg. YouTube declined to comment to the outlet about whether it might abandon watch time in favor of quality watch time.