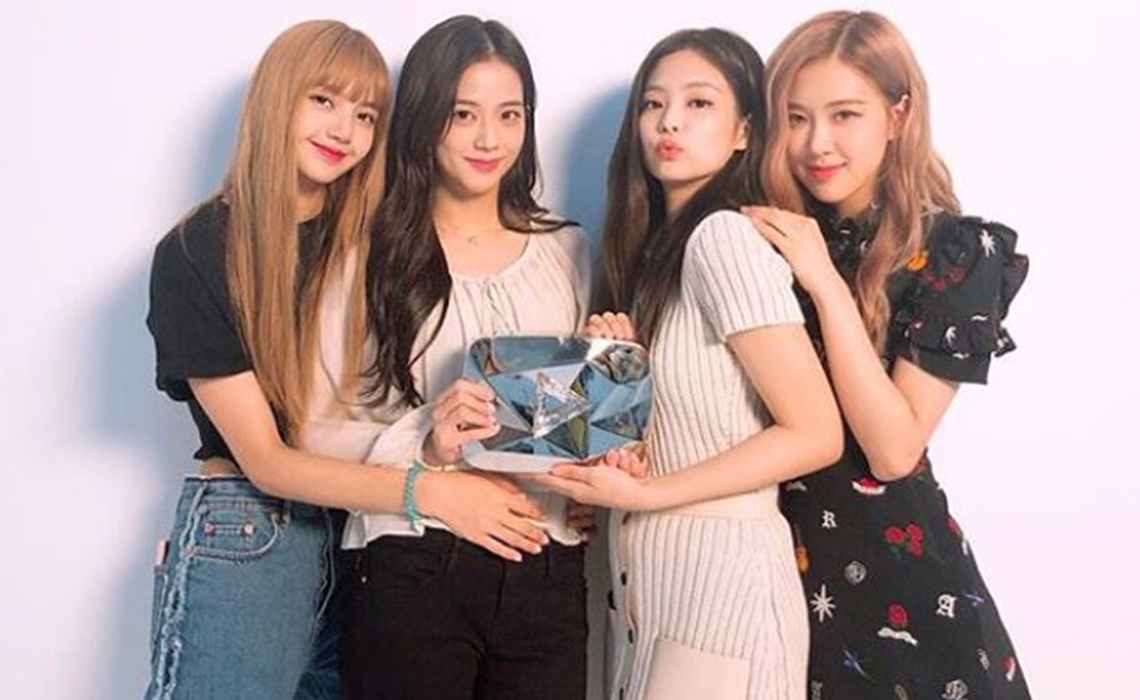 If names like BTS and BlackPink don’t ring a bell, it’s probably time to familiarize yourself with the K-Pop genre, which has taken YouTube by storm in recent years.

And in an incident that caused a mild panic among some of the genre’s most fervent fans, the aforementioned K-Pop bands, as well as another girl group called Twice, saw several of their massively-viewed music videos temporarily removed from YouTube yesterday, reports Forbes, due to false copyright claims. The videos — including three Twice clips for “Likey,” “Like Ooh-Ahh,” and “Yes Or Yes” (which holds the distinction of being the seventh-biggest 24-hour YouTube debut of all time) — were offline for 90 minutes before they reappeared yesterday morning at around 8 am ET, according to the outlet. The three Twice videos currently count a collective 752 million views.

The copyright claims were tendered by an Indian firm called Aiplex Software Private Limited — which has earned the ire of thousands of K-pop lovers. There is currently a Change.org petition that has been signed by nearly 8,000 fans asking for YouTube to ban Aiplex from its platform.

All of the videos were restored yesterday morning after being offline for an hour-and-a-half.