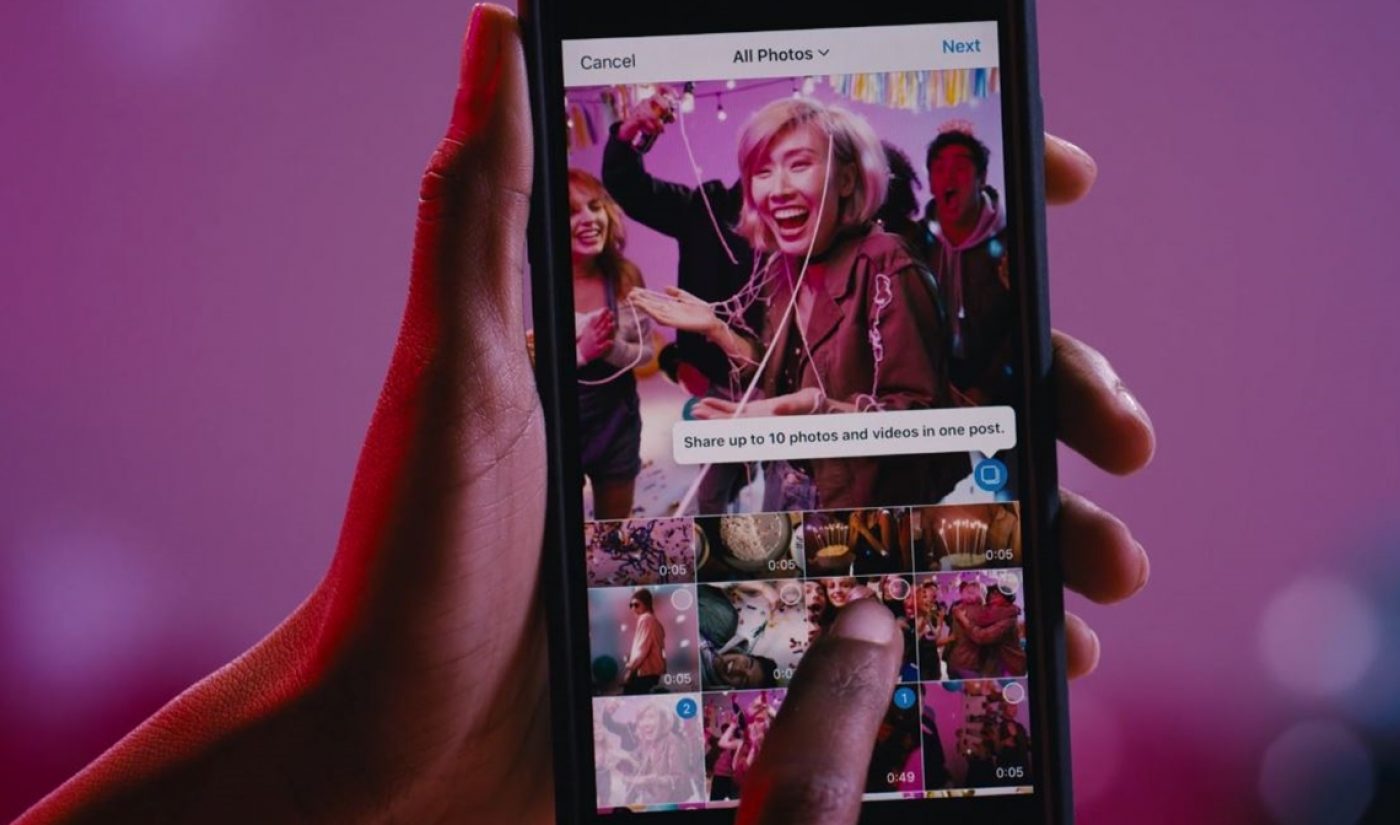 The Iranian government is set to block Instagram — which is the only major social media network that’s still available across the nation.

Iran’s National Cyberspace Council has approved the initial steps to bar the app, Bloomberg reports, noting that the photo and video-sharing platform will soon join the likes of Twitter, Facebook, YouTube, and Telegram. Javad Javidnia, deputy for cyberspace affairs at the public prosecutor’s office, confirmed the move to a local newspaper, reportedly citing national security concerns as the reason for the restriction. (The Telegraph notes that social platforms are often used by Iranian citizens to share anti-government sentiments).

The ban is somewhat telling given that social media companies in the U.S., including YouTube, have previously shuttered Iranian accounts for attempting to interfere with U.S. politics via coordinated influence campaigns.