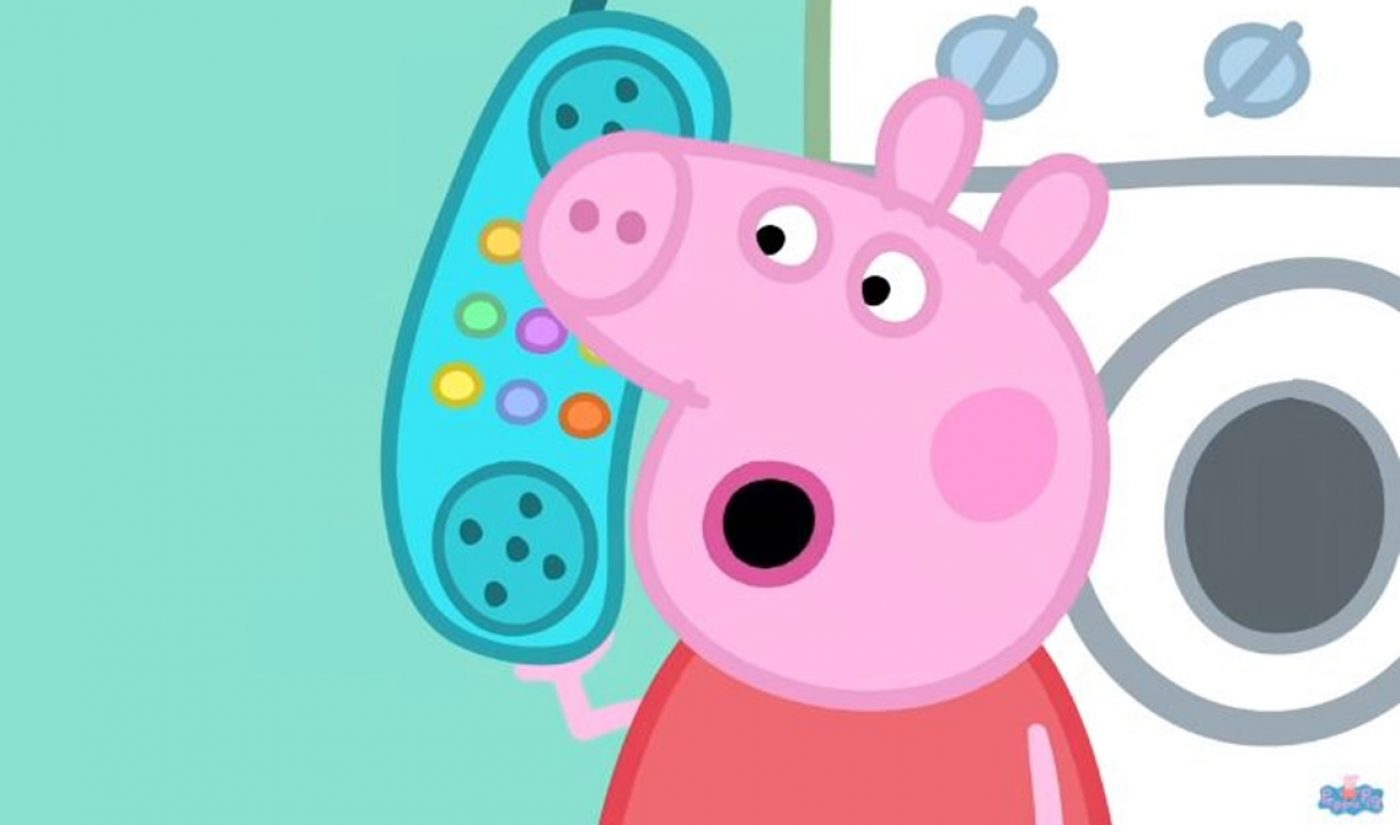 The survey found that a sweeping majority of parents — four out of five, to be exact — let their young children (aged 11 and younger) watch YouTube videos. And while this may be encouraging news for the video giant, the study also found that a majority of this group of parents — 61% — say that their kids have seen disturbing content on the platform, The Wall Street Journal reports.

The findings arrive as YouTube is also facing complaints by children’s privacy and consumer rights groups that YouTube is collecting data about and serving pertinent ads to minor viewers. Roughly 20 groups filed a complaint with the Federal Trade Commission (FTC) in April, given that the Children’s Online Privacy Protection Act (COPPA) makes it is illegal for businesses to collect information about children under age 13 without consent from their parents.

Google, for its part, insists that it does not allow anyone under age 13 to create a YouTube account, and that its YouTube Kids app — expressly designed for young users — does not collect any user data. “Because YouTube is not for children,” a YouTube spokesperson told the Journal, “we’ve invested significantly in the creation of the YouTube Kids app to offer an alternative specifically designed for children.”

For the study, Pew surveyed roughly 4,600 U.S. adults last May and June — though the Journal notes that the firm did not specifically ask participants about YouTube Kids.

In addition to surveying parents, the study also uncovered some interesting tidbits about YouTube’s all-powerful algorithm: 81% of those surveyed said that they occasionally watch recommended after finishing the video that they had sought out. And the videos that YouTube recommends (which are, on average, 12 minutes and 18 seconds long) tend to be longer than the unrecommended videos (9 minutes and 31 seconds) — suggesting that YouTube’s algorithm could be working to ramp up overall watch time across the site.