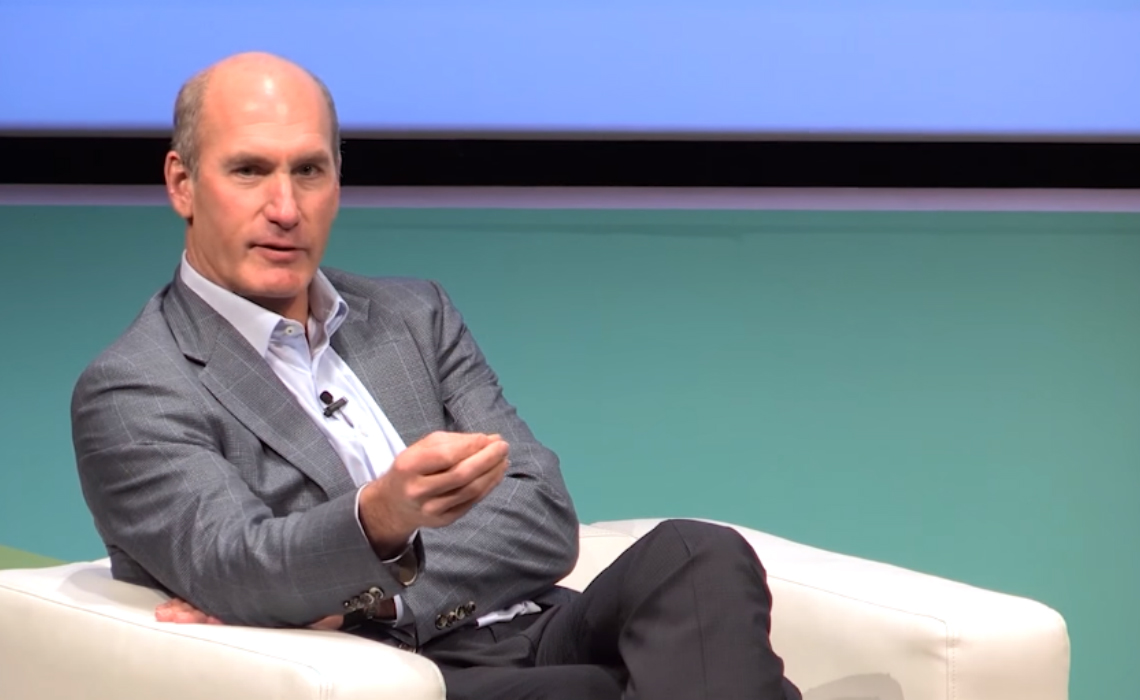 WarnerMedia, a new media entity formed by AT&T following its acquisition of Time Warner, will be launching an as-yet-unnamed streaming service in the fourth quarter of 2019 that will bring together contents from the company’s entertainment brand portfolio, CEO John Stankey announced this week.

WarnerMedia owns dozens of entertainment assets, but some of its most notable — aside from HBO — are Warner Bros., Cinemax, TBS, TNT, Cartoon Network, and CNN. Stankey said that CNN’s news content will not be part of the service, though some of the network’s documentaries could be made available to subscribers.

It’s expected the service will offer films from the Warner Bros. library, according to the Reporter. However, what isn’t clear is how the service will relate to DC Universe — the just-launched Warner Bros. and DC Comics SVOD that has already announced a slate of original programming, including a live-action Teen Titans series and an animated Harley Quinn series aimed at adults.

In a statement paired with his onstage announcement, Stankey said the service is “another benefit of the AT&T/Time Warner merger, and we are committed to launching a compelling and competitive product that will serve as a complement to our existing businesses and help us to expand our reach by offering a new choice for entertainment with the WarnerMedia collection of films, television series, libraries, documentaries, and animation loved by consumers around the world.”

Stankey did not share details about service’s subscription structure or pricing.