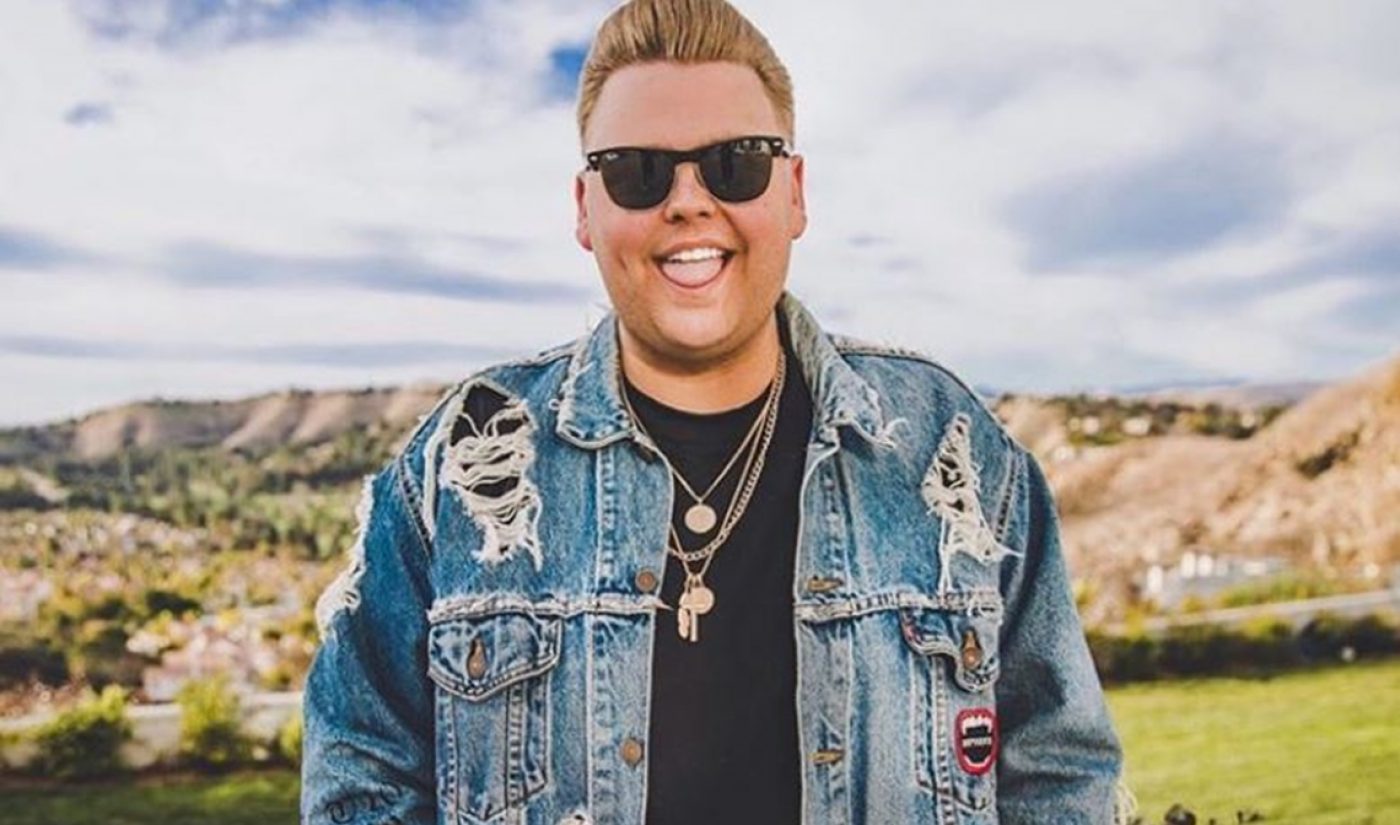 In the fourth episode of Shane Dawson’s The Mind Of Jake Paul docuseries, one of Paul’s former business partners and close friends makes a claim about the rambunctious prankster that’s both somewhat revelatory and also blindingly obvious.

Nick Crompton, the departed COO of Paul’s vlogger-group Team 10, confirmed to Dawson that all of the pranks Paul has pulled in his vlogs — including ones that have caused him to become the subject of legal action, and even resulted in the departure of other Team 10 members amid allegations of bullying — are fake. “I feel like pretty much everyone that’s a little bit older knows that it’s all fake,” Crompton says in a one-on-one interview with Dawson in his strange, sparsely-furnished mansion. “It’s just difficult to say that they’re fake when there’s still loads of young kids watching and enjoying it.”

Dawson notes that the admission changes his opinion of Paul, and makes him “look less impulsive and crazy.” Crompton adds that one prank in particular — in which Paul destroys a bedroom belonging to former members The Martinez Twins — was also staged. Given that the twins cited it as a major point of contention after their departure, this would seem to call into question their claims that Paul tortured them with his unrelenting antics.

While it is ultimately up to viewers to decide whether Crompton’s admission absolves Paul, the pranks carry real-life consequences whether or not they are staged. Paul has been sued by various landlords and property owners where he has filmed destructive stunts, and he is even reportedly facing a suit from a man who claims that his hearing was damaged by a prank involving a car horn.

Moreover, pranks don’t seem like the only issue lying at the heart of Team 10’s dysfunction. Crompton tells Dawson that he decided to leave his post at the company’s helm when Paul brought his dad, Greg, onboard. The seemingly thorny Paul family dynamic is another issue that Dawson is exploring in the series, which is attempting to answer whether or not Jake is a sociopath.

You can check out Crompton’s interview, beginning at the 10:30-minute mark, above.