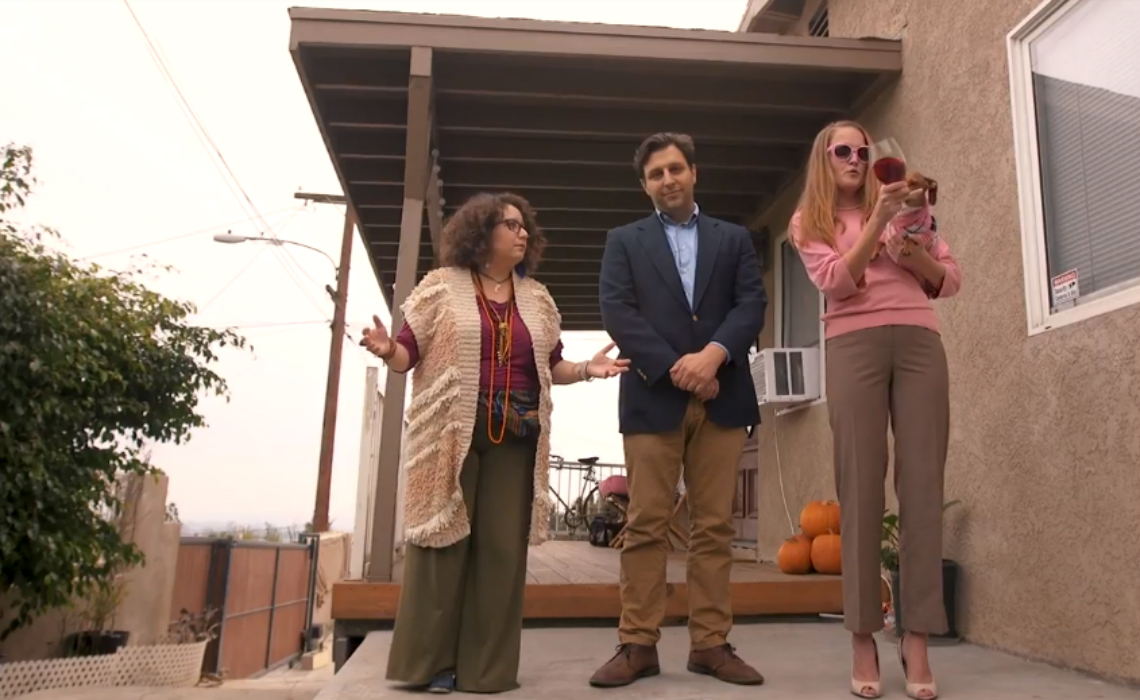 The three aren’t exactly cozy bedfellows — as evidenced by their struggle, throughout the three-minute episode, to name their new nation. The series’ further five episodes, which will be released on Harkness’ YouTube channel, will be equally as bite-sized, following the unlikely trio as they try to compromise on the minutiae of their new nation…including electing a president.

IndigNation serves up great comedic timing, a healthy dose of self-awareness, and some good old camera looks straight out of The Office.

The series is co-produced by Harkness and her sister, Marian Harkness.