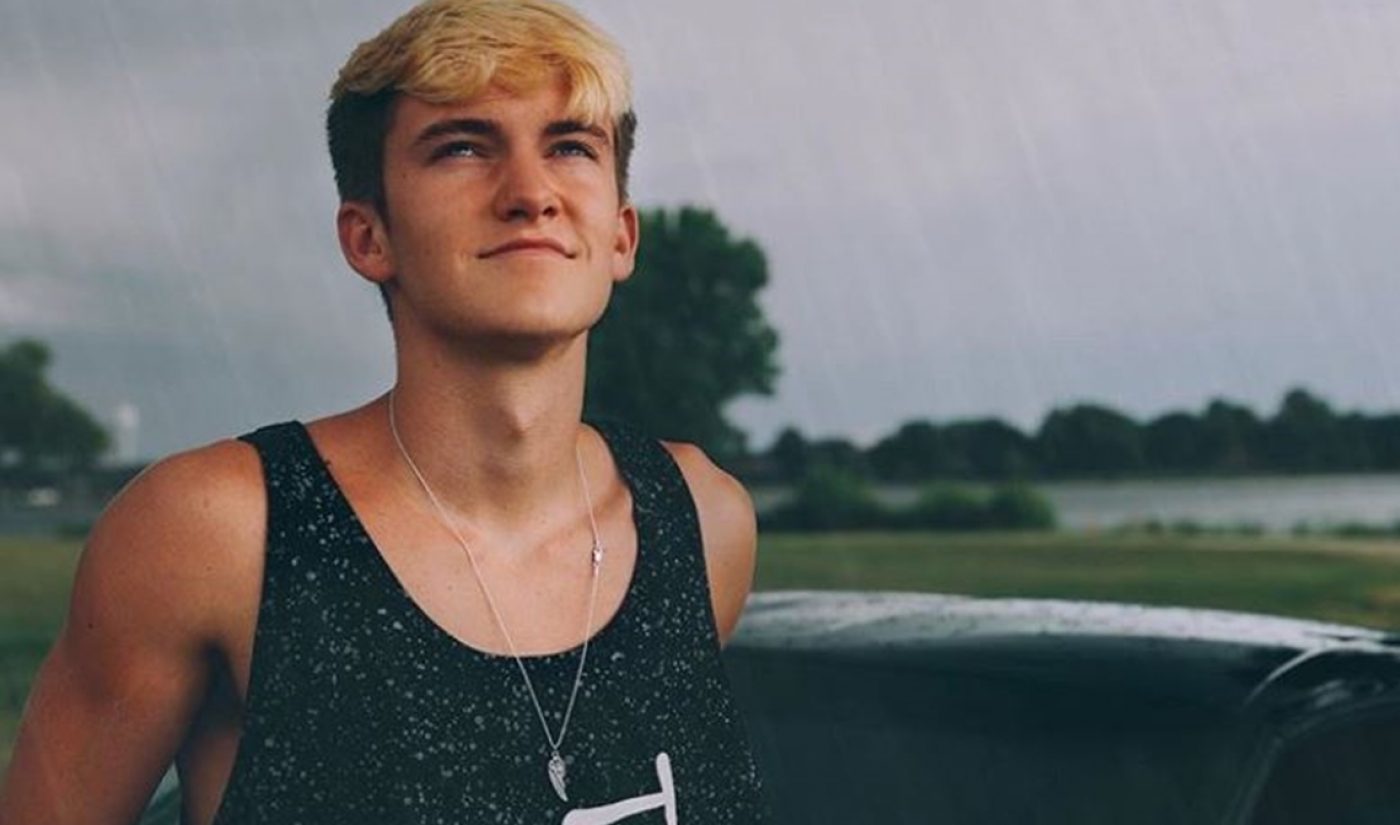 Amazon has begun to aggressively pursue YouTube stars and popular media companies for exclusive livestreaming deals that are reportedly valued at as much as several million dollars per year. Bloomberg reports that Twitch — which currently garners 15 million daily viewers — is seeking to add new talent in order to broaden the site’s horizons beyond its core gaming contingency.

Amazon has sought dozens of deals, which also offer creators a share of ad sales and subscription revenues in addition to the lump payments. Twitch has approached YouTube vet Gigi Gorgeous, a transgender lifestyle creator, as well as Will Smith — a more recent platform devotee. Both appear to have declined due to terms in the deal which would have required them to stream for a minimum number of hours weekly. On the other hand, Twitch has successfully struck pacts with YouTube prankster Tanner Braungardt, as well as the NBA, which has agreed to stream minor league games.

Outside of the exclusive livestreaming deals in the seven-dollar-figure range, Twitch is having constant conversations with established online video creators. Bloomberg also reports the video platform has been in discussions with Fine Brothers Entertainment (FBE) about developing original live programming, though no agreement appears to have been reached as of yet. “Twitch has a way to be not a killer, but a competitor to what YouTube does,” FBE co-founder Rafi Fine told Bloomberg.

“There will be a steady drumbeat of lots of new content we’re bringing on,” adds Twitch’s SVP of content, Michael Aragon. “We’re growing well, and that makes us an attractive destination for people looking to do new things in live, interactive entertainment.”

Twitch’s push to diversify its creator roster arrives as CEO Emmett Shear set a target of $1 billion in ad sales for Twitch this year — more than double its current tally, according to Bloomberg. And in order to combat these recent efforts, YouTube has begun to offer payments of its own — to the tune of hundreds of thousands of dollars — to homegrown stars who agree to tout its new Twitch-like features, including Memberships and Super Chat.