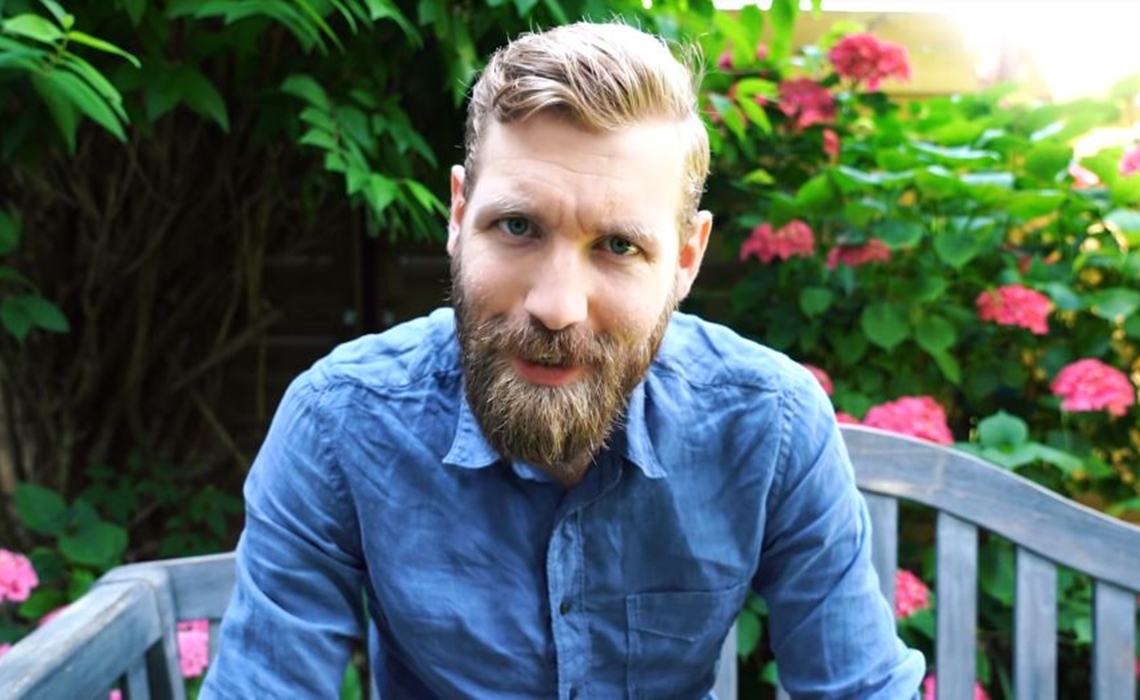 Dutch guitarist Paul Davids has been on YouTube for roughly four years, but late last month he experienced an interesting conundrum: Davids received a notification from the platform that one of his videos had committed copyright infringement — though he claims it turned out to be his own video that he had infringed upon.

Davids counts 627,000 subscribers, and has previously shared videos in which he performs famous guitar riffs — so he’s familiar with YouTube Content ID system, which serves to police infringement. In this case, however, Davids claims that another musician had taken an original track that he had written and produced, added vocals and guitar, and then uploaded the video to YouTube as his own. And on June 28, it was Davids who received an infringement notification, the BBC reports. Accordingly, all of the money generated from both clips was going to the latter creator, and not Davids.

Thankfully, Davids promptly filed a dispute, and says that YouTube resolved the matter within hours.

He also contacted the man who had lifted his track — who responded via Facebook that he’d simply downloaded “a couple guitar licks off of YouTube” to write and record his own song. He asked Davids if he could continue to use the track, and in the spirit of generosity, Davids complied — knowing that all YouTube monetization was now under his auspices. “Next time, you should really ask for permission before using a track that isn’t yours to start with” he replied.