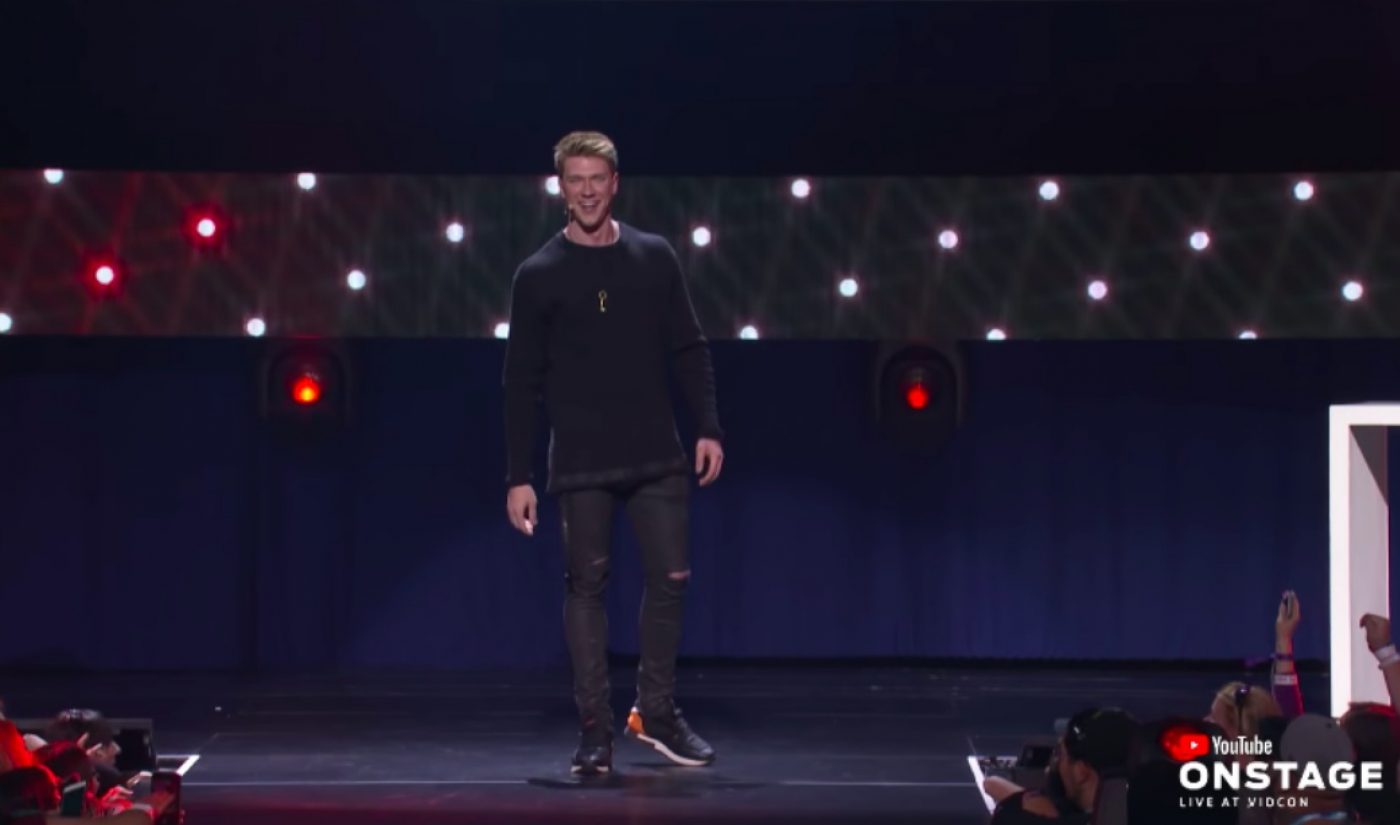 If you weren’t able to attend VidCon this year, you missed out on another year of keynotes, panels, and performances featuring the top stars of the online video industry. While those festivities have now concluded, some of them are currently available for on-demand consumption. On the VidCon YouTube channel, you can find videos from several of this year’s events, including a few highlights from the YouTube Onstage performance, which brought together some of the internet’s most notable names for an entertaining variety show.

YouTube Onstage, which went down on June 21, featured some of the top creators from the online video world and beyond, including Marshmello, Liza Koshy, and Collins Key. One of the clips available from the show is the presentation of an exclusive clip from Koshy’s upcoming YouTube Premium show, Liza On Demand. In another one of the VOD videos, Collins Key hosts a YouTube-oriented quiz show that pits creators against fans.

Other videos that have recently arrived on the VidCon YouTube channel include the completed live stream from the “Night of Dance,” which provided evening entertainment (and guest appearances from the likes of Dancing with the Stars regular Derek Hough) on June 22. You can also find YouTube’s entire keynote address on there; in front of a ballroom filled with creators and industry execs, the video site announced several new features, including a handful of new monetization options and a new format called Premieres.

So far, there are only a limited number of videos from VidCon 2018 available on the organization’s YouTube channel, but for hungry fans who have to wait a whole year before the gathering returns to Anaheim, those clips are worth checking out.