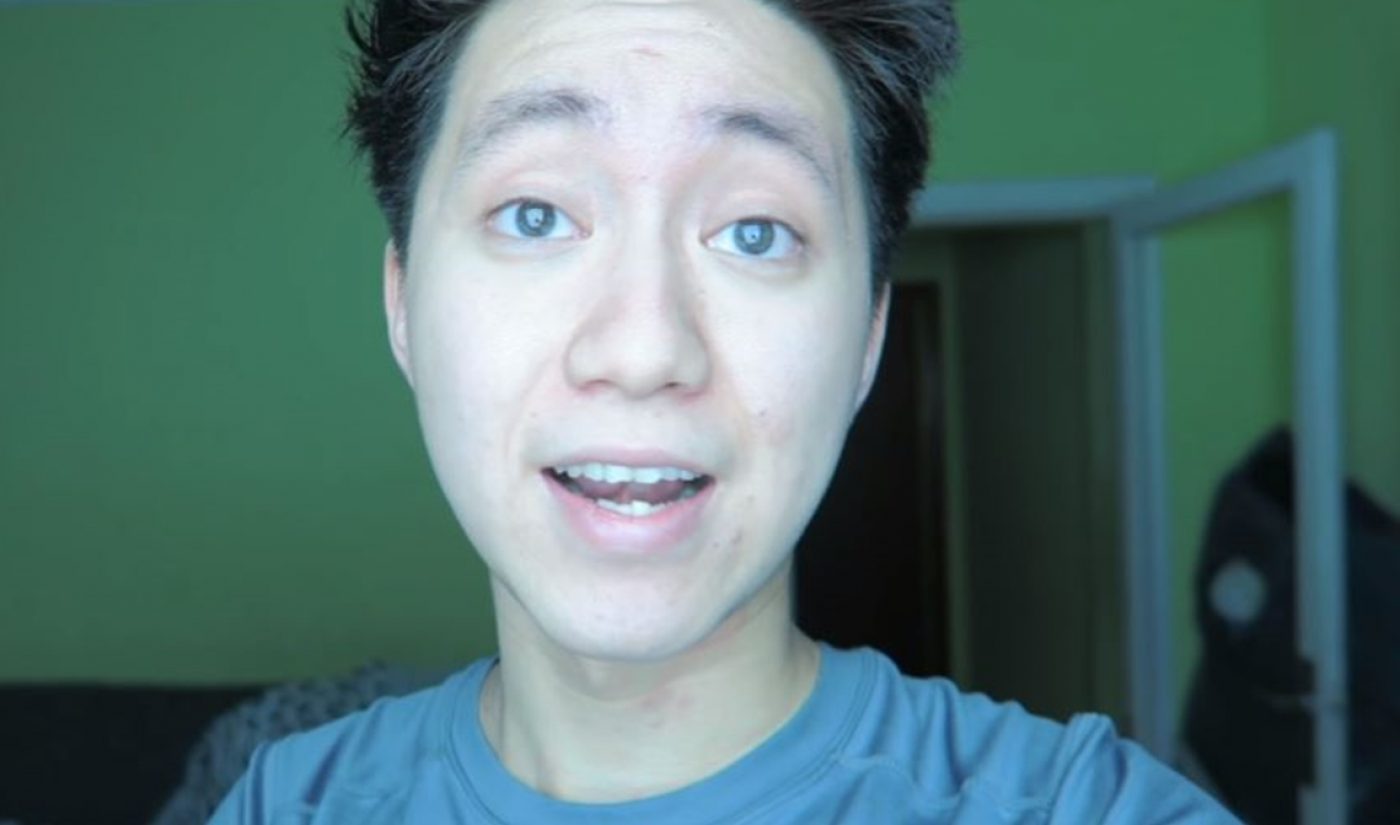 If you thought YouTube pranks had already revealed the lowest levels of human decency, prepare to be stunned: a Barcelona-based YouTuber named Kanghua Ren is in serious trouble with the law after carrying out a prank in which he filled Oreo cookies with toothpaste and fed them to an unsuspecting homeless man on camera.

Twenty-year-old Ren, whose ReSet channel has amassed 1.2 million subscribers thanks to gaming streams, challenges, and other comedic content, could face two years in prison for committing “a crime against moral integrity,” reports The Independent. Spanish prosecutors are also asking Ren to pay the victim of the act — a 52-year-old Romanian man identified only as Gheorge L. — roughly $37,000. After consuming the doctored cookie, he said he got sick and vomited.

“Maybe I’ve gone a bit far, but look at the positive side,” Ren reportedly said in the clip, which was initially posted in January 2017 but is no longer available on YouTube. “This will help him clean his teeth. I think he hasn’t cleaned them since he became poor.” Ren then handed Gheorge $25 — a small pittance compared to the $2,500 he reportedly made from Google AdSense earnings on the video, according to court documents.

After the initial video, Ren went back to film Gheorge two more times, saying that “people exaggerate over jokes in the street on a beggar, when surely if it’s done to a normal person they wouldn’t say anything.” Though after the incident started to garner outrage on social media, Ren reportedly offered Gheorge roughly $370 to stay silent. Ren’s other pranks included offering children and elderly people sandwiches filled with cat excrement, The Independent reports.