YouTube To Stream Coachella For Eighth Year, Including Headliner Beyoncé 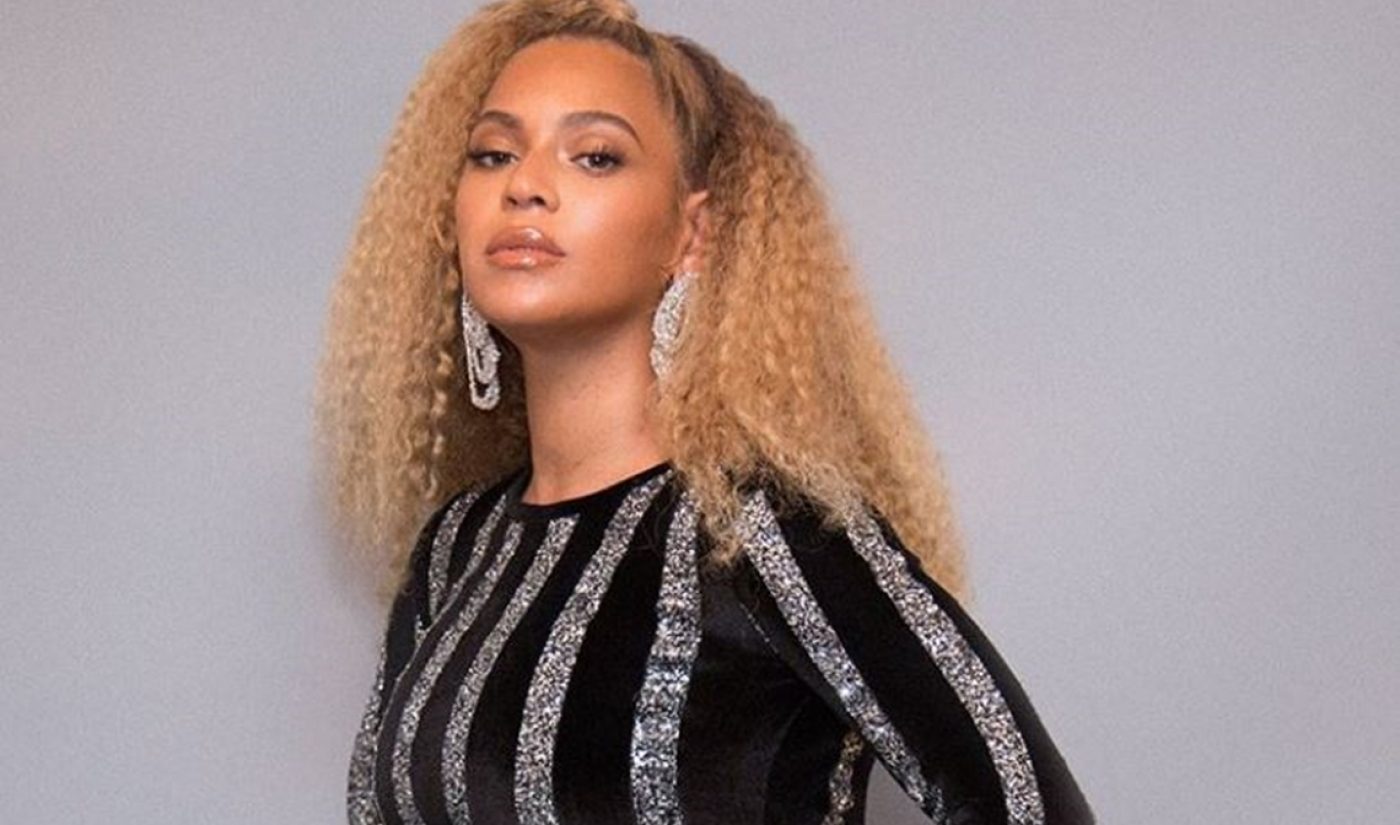 If you aren’t headed to the Colorado Desert for Coachella this weekend, you’re in luck.

For the eighth year running, YouTube will serve as the exclusive livestreaming partner for the music festival’s first weekend of performances — which includes headliner Beyoncé as well as Cardi B, The Weeknd, Post Malone, The War On Drugs, and more. A second weekend of performances will take place beginning April 20, though YouTube won’t stream those acts, Billboard reports.

YouTube will drive four simultaneous streams, including one in VR180 that will give viewers an immersive experience via their Google Cardboard or Daydream View glasses. All of the streams will be available on Coachella’s flagship YouTube page. As in years’ past, the American broadcast will be sponsored by T-Mobile, while the Australian and Canadian iterations will be presented by Optus and Garnier, respectively. In addition to the live broadcasts, the Coachella YouTube channel will also serve as an on-demand hub featuring interviews with artists and creators.

Other Google intergations at Coachella include voice-enabled cues for the Google Home that will provide music, artist, and festival information, according to Billboard, as well as a Google Pixel photobooth beneath the event’s famed Ferris wheel.