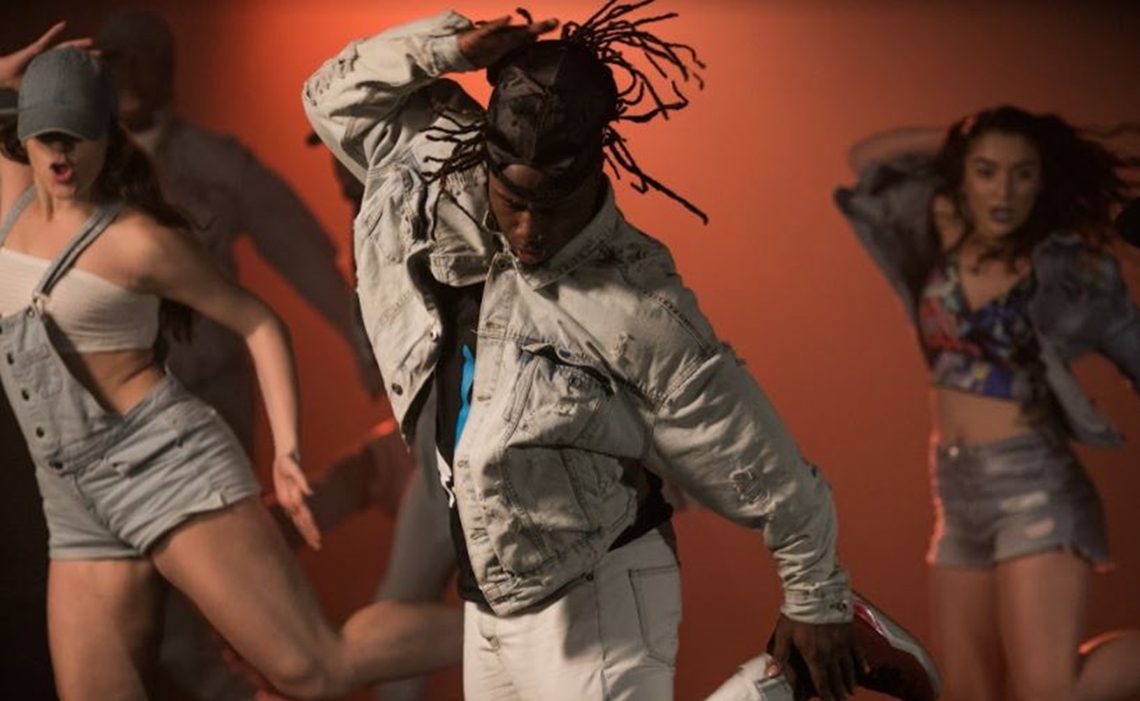 Hip hop dance luminary-turned-YouTube superstar William ‘WilldaBeast’ Adams — who has amassed more than 2 million subscribers on the strength of his irresistible choreography clips to tracks by Beyonce and Chris Brown — is bringing his rhythmic stylings to YouTube Red.

Adams will topline a new documentary special for the subscription service titled One Shot, in which he will hit the streets of Miami to discover underground talent, ultimately casting noteworthy dancers in a music video to be directed by frequent collaborator Tim Milgram. “I’ve been blessed to help people I believe in by being a little part of a lot of dancers’ journeys,” the 29-year-old, who has also worked with Usher and Madonna, shared on Instagram. “What happens if we travel the world and find those who, like me, are overlooked, just need a shot — who need to see a light at the end of the tunnel?”

The special will be produced by renowned digital studio Portal A, and bows on Red next Thursday. Adams teased that future episodes could explore the underground dance scenes in other cities worldwide. Check out the trailer below.

“One Shot has been a passion project of ours and we’re thrilled to be getting it out into the world with YouTube Red,” said Portal A co-founder Nate Houghteling, who executive produced the piece alongside Kai Hasson and Zach Blume. “It brings together much of what we love about making original series — the opportunity to partner with breakout talent like Willdabeast and tell fresh stories in a non-traditional way.”

Given the immense popularity of dance videos on YouTube, One Shot arrives on the heels of Step Up: High Water — another dance-centric Red original based on the popular Step Up movie franchise, which dropped last month.