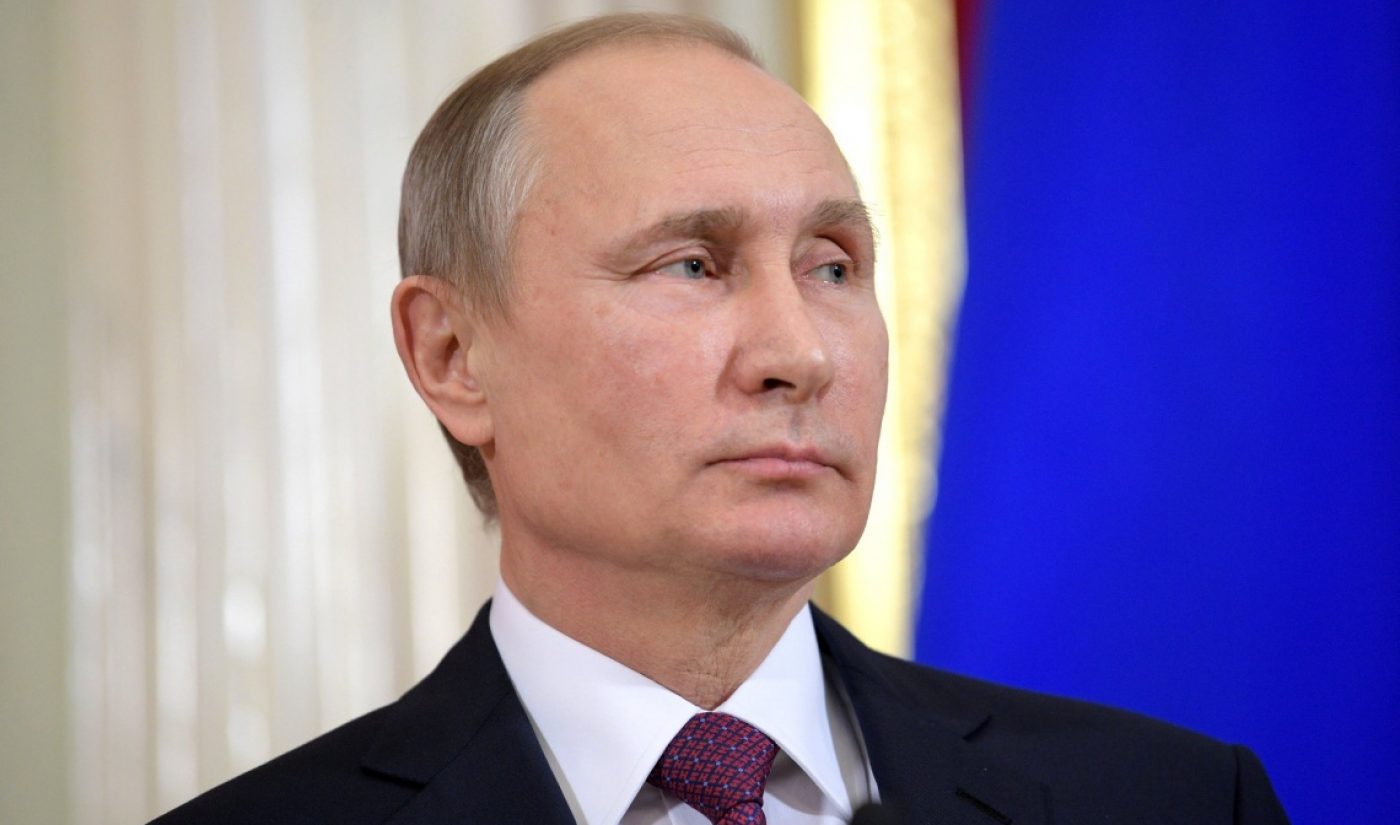 YouTube is maneuvering to limit the amount of influence state-sponsored actors have on its platform. It has announced its decision to add notices to videos that are funded by governments, a move that will affect outlets like Russia Today (RT).

The notices will appear directly below the videos in question and will link to the Wikipedia pages for the publishers associated with those clips. YouTube has also invited its users to assist this process by providing feedback when they encounter a state-sponsored video that isn’t tagged this way.

“This notice is intended to provide viewers with additional information to help them better understand the sources of news content that they watch on YouTube,” reads an explanatory webpage. “It is not a comment by YouTube on the publisher’s or video’s editorial direction or a government’s editorial influence.”

While these notices will appear on any federally-funded channels (we can expect PBS videos to bear them, for example), they will be particularly useful for identifying the influence of foreign governments on YouTube. RT, for example, has used its big digital presence — it has received 2.2 billion views on YouTube alone — to spread Kremlin-backed rhetoric across the globe. An October 2017 report from the New York Times cited intelligence officers who referred to RT as Russia’s “principal international propaganda outlet.”

As American politicians investigate the degree to which Vladimir Putin has meddled in US affairs, they are concerned the spread of disinformation on YouTube. “YouTube is a target-rich environment for any disinformation campaign — Russian or otherwise — that represents a long-term, next-generation challenge,” Senator Mark Warner (D-VA) told the New York Times.

Thanks to YouTube’s new update, viewers will be better equipped to recognize bias in the videos they watch. More information about the new notices can be found in a YouTube blog post.