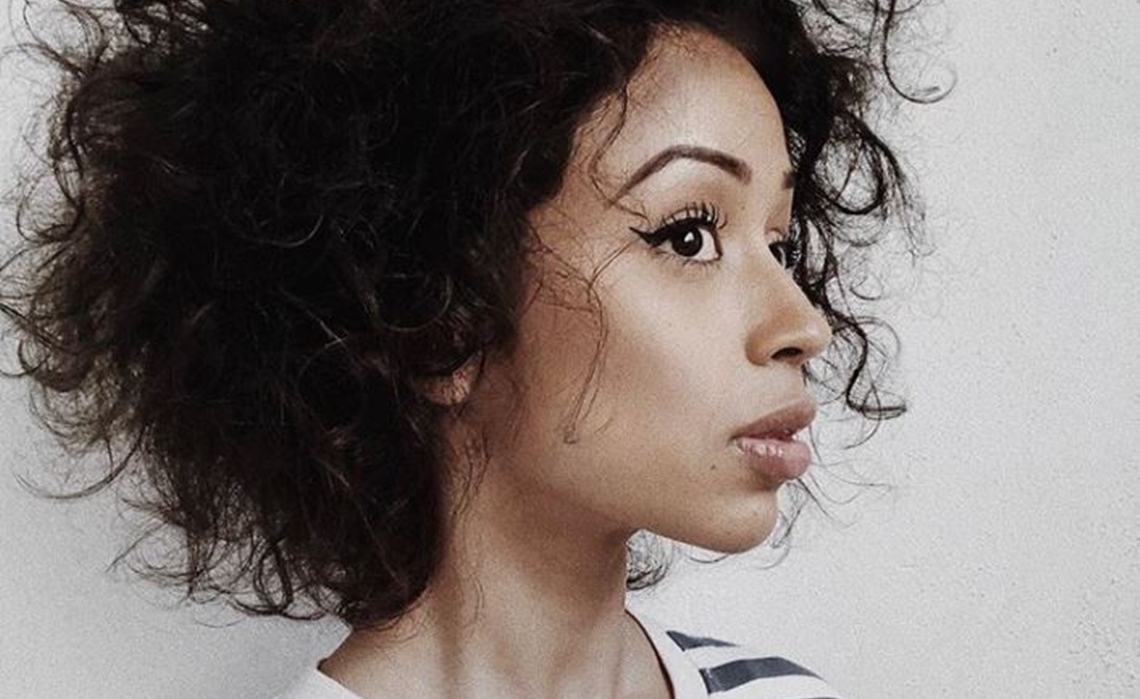 The creative team for Liza On Demand, the forthcoming YouTube Red series in which comedy vlogger Liza Koshy will take on a series of odd jobs in hopes of becoming an “elite tasker,” has been revealed.

Starring alongside 21-year-old Koshy are Kimiko Glenn (Nerve) and Travis Coles (By The Book), Deadline reports, while directors on the eight-episode half-hour sitcom include Todd Biermann (Alone Together), Anna Mastro (Shameless), Heath Cullens (You’re The Worst), and Deborah Kaplan and Harry Elfont (Josie And The Pussycats). Kaplan and Elfont also wrote the show and will serve as executive producers alongside Koshy and Courtney Carter.

Liza On Demand, which is being produced by Above Average — the digital comedy network owned by Lorne Michaels’ Broadway Video — is currently filming in Los Angeles, and is set to premiere later this year.