Snapchat’s Big Redesign, Ahead Of US Launch, Has Received Overwhelmingly Negative Response Abroad 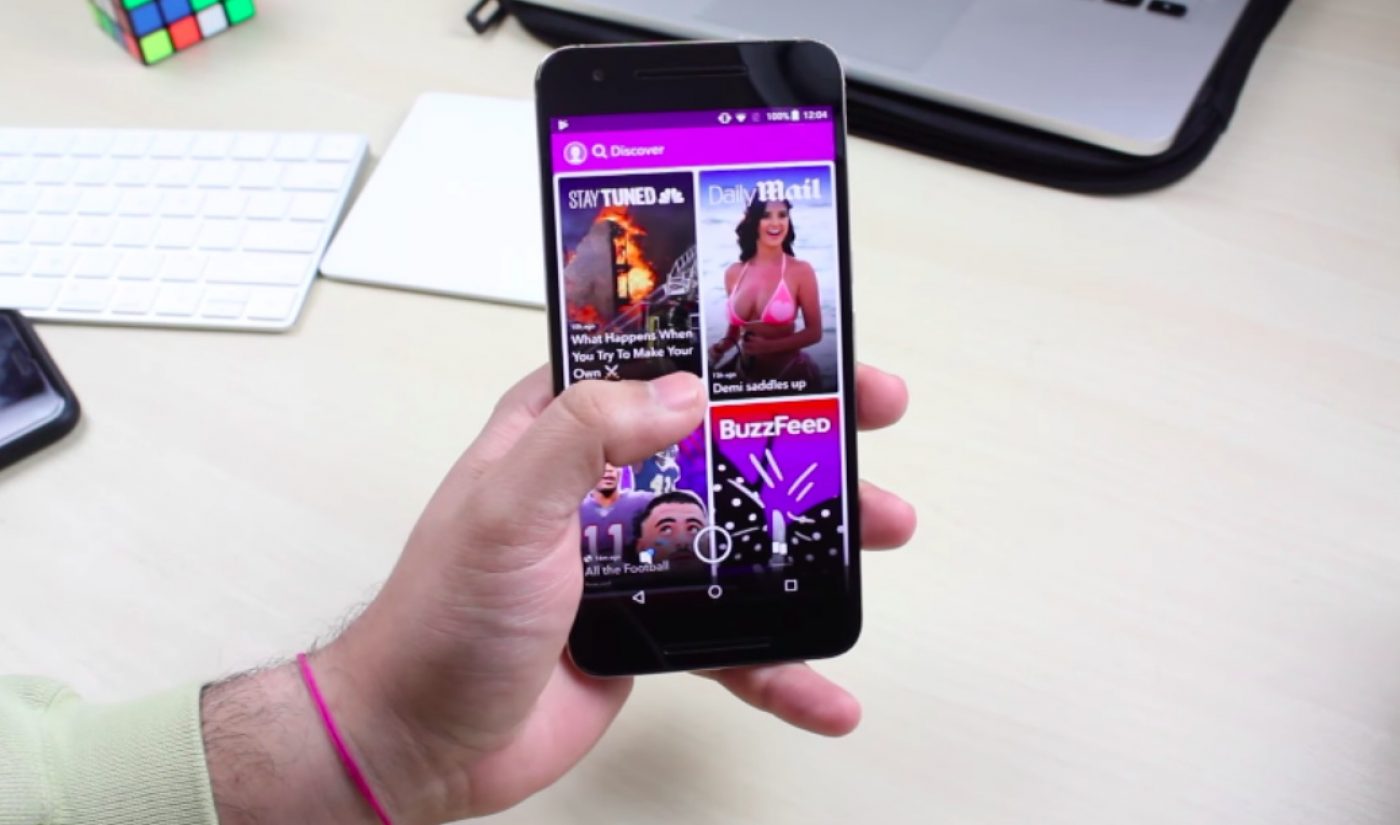 Late last year, in an attempt to reverse the apparent downward trend that plagued it throughout 2017, Snapchat announced a major redesign, which splits content from professional creators and content from friends onto two separate pages. While the new look isn’t yet available in the US, it has launched in nations like the UK, Australia, and Canada, and the initial response has been negative, to say the least. According to TechCrunch, which cited data from Sensor Tower, 83% of people who have reviewed the new layout on the App Store have give it either one or two stars.

More than any other issue, detractors are protesting Snapchat’s decision to place stories and messages from friends — which were previously kept separate — into the same feed. The resulting interface has been described as “unorganized, confusing, and overwhelming.”

um, @Snapchat @Snap , I’m not sure why you decided to redesign the way you did? It’s unorganized, confusing and overwhelming. Overall not user friendly.

The response to the new layout has been so negative that some reviewers are urging consumers to stay away from it entirely. One recent YouTube video, from creator Simple Alpaca, features the ominous title “DON’T UPDATE YOUR SNAPCHAT!”

It’s important to keep in mind that people, as a general rule, tend not to like change, and the vitriol aimed at Snapchat’s design team could eventually subside. The reaction to this rollout, however, is probably not what the company’s execs had in mind. Us Americans will get a chance to formulate our own opinions at a later date, though Snapchat still has not revealed an official date when its big change will come to US shores.

Patience is 🔑 stay tuned for more!