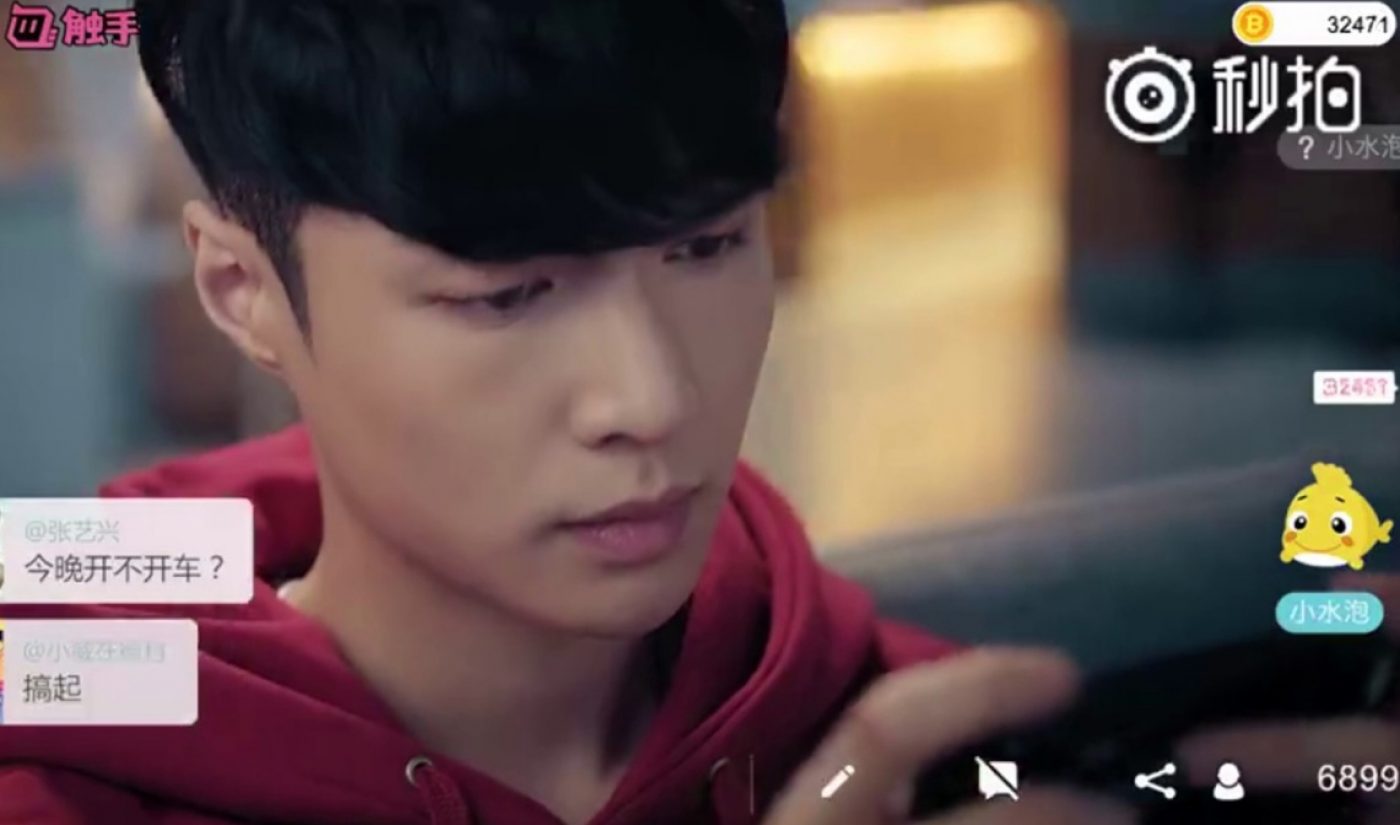 Google, like many other tech companies, has faced resistance in China, where most Western online video platforms are blocked by the local government. One site unavailable to Chinese consumers is YouTube Gaming, which has emerged as a popular hub for live streaming content. Instead, gamers in the East Asian nation rely on local platforms, and Google just invested in one of them. It has joined the Series D round raised by Chushou, which serves China’s streamers.

Chushou, like YouTube Gaming or Twitch, allows users to play their favorite games in front of fans. The service has eight million active streamers, according to Reuters, and it hosts 250,000 live broadcasts each day. That activity is just a fraction of the burgeoning Chinese e-sports market, which according to a July 2017 report has surpassed $1.2 billion in value.

While the size of Google’s investment has not been disclosed, the Series D round appears to collect a substantial amount of capital for Chushou. The platform has raised $120 million from investors so far, and its last round, announced a year ago, brought in $58 million.

For Google, the investment is an entry point into an online video landscape Western tech giants have struggled to reach. Meanwhile, in America, YouTube Gaming provides its own mountain of fresh content each day.