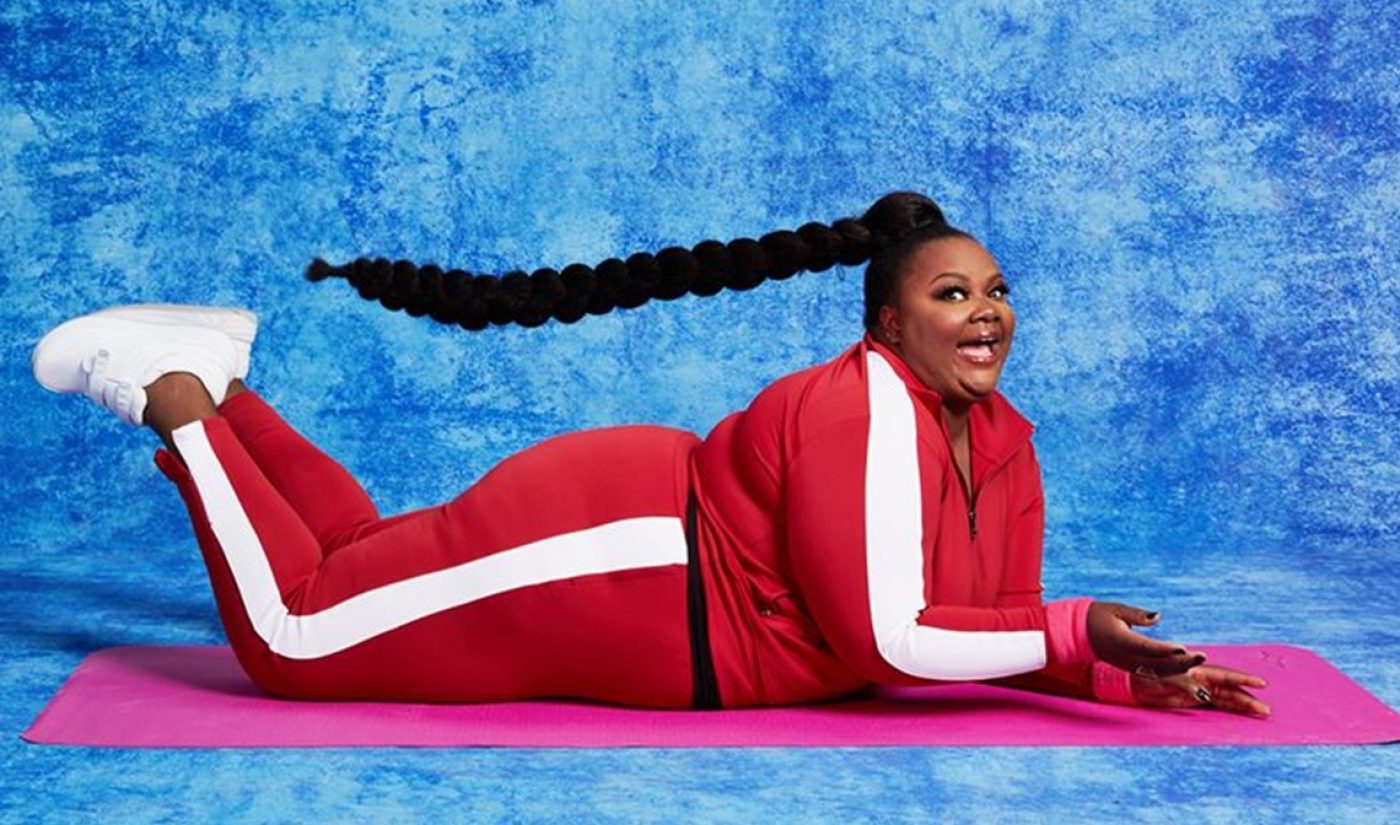 One of the first flagship series announced by Facebook earlier this year to inaugurate its new video platform, Watch, was Loosely Exactly Nicole — a half-hour comedy starring the actress-comedian Nicole Byer that originally aired on MTV in 2016. The first episode of Loosely Exactly Nicole, which bowed on Watch on Aug. 30, clocked a staggering 13.3 million views. Nine subsequent installments garnered roughly 200,000 hits apiece, and the show currently counts 246,000 followers.

Facebook previously confirmed that Loosely Exactly Nicole was set to return for a second season alongside other hero shows like LaVar Ball’s Ball In The Family, Mike Rowe‘s Returning The Favor (which returned today with a holiday special), and the Refinery29-produced scripted comedy Strangers. And now, Facebook has released the trailer for season two of Loosely before the premiere of episode one tomorrow.

In the upcoming season, Byer’s character — based loosely on herself — will continue to navigate the messy worlds of acting and dating. She will deliver a TED Talk, have a romantic rendezvous in the backseat of a cab, and search for a new best friend, Facebook says. In episode one, for instance, Nicole will celebrate the premiere of her first TV commercial, and is also aghast to learn that her best friend is moving in with her boyfriend.

Check out the trailer below, as well as a bonus clip right here: