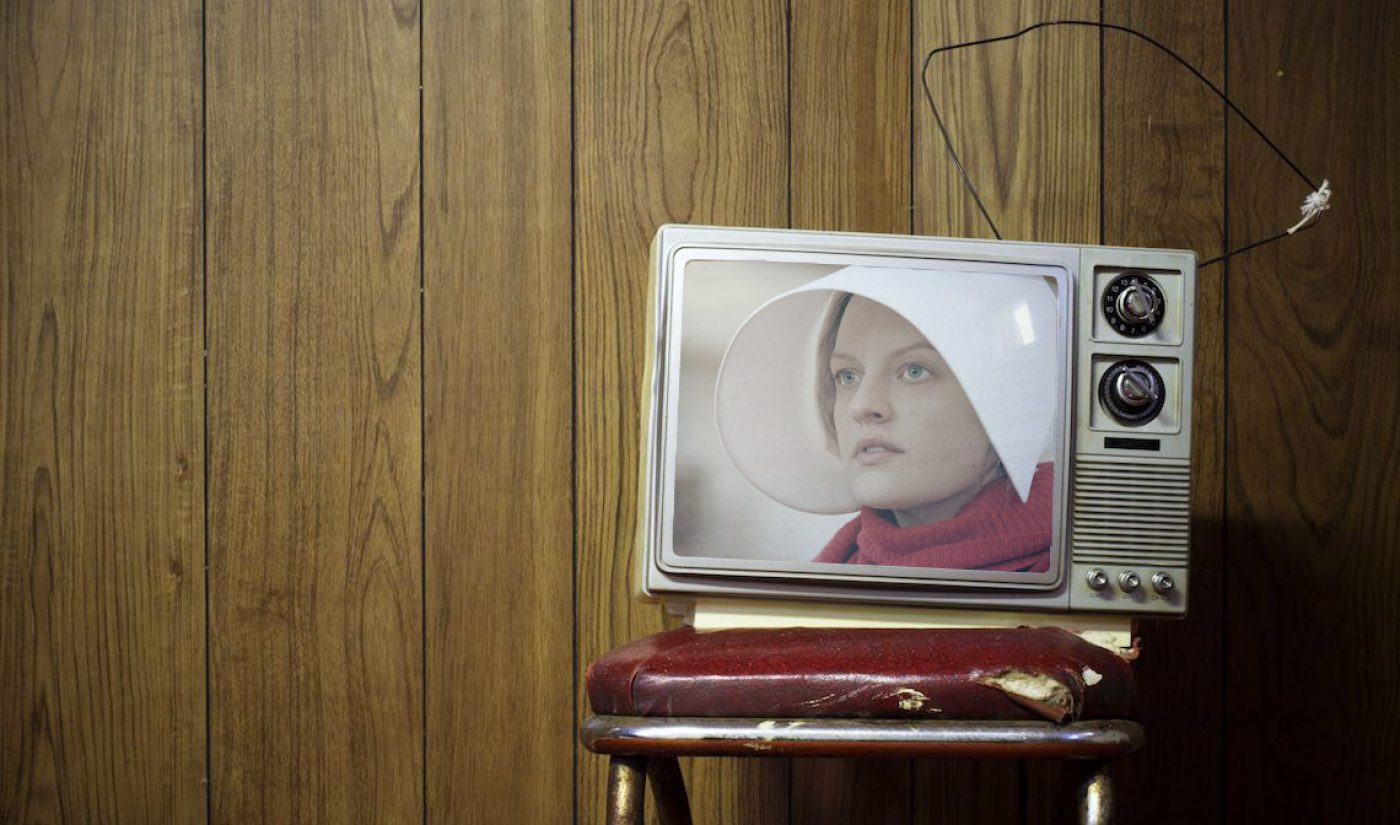 It’s the best deal in television, and in some ways the most antediluvian. Get a TV, stick a digital antenna on it, and boom! You can watch a bunch of shows, on a bunch of channels, for free! Free? Over the air? Get outta here! Who does that?

Well, more and more of us do in an era of pricy cable bundles, cord-cutters, and cord-nevers, as folks start to take advantage of a digital transformation already underway, a transformation about to get a good goose (for good or ill) thanks to the FCC.

Last week, the FCC likely unleashed a wave of consolidations among local broadcasters when it voted to end ‘70s-era media cross-ownership rules. And the FCC also gave final approval to ATSC 3.0, a set of new digital broadcast standards that will allow you to, among much else, watch shows on mobile phones, have truly interactive programming, and (oh, boy!) get targeted advertising.

Critics saw the cross-ownership decision as a particular gift to Sinclair Broadcast Group, the largest broadcaster chain that is trying to get bigger by purchasing Tribune Media. Given Sinclair’s rightward political leanings, and the administration’s amenability to helping its political fellow travelers, that’s certainly possible. But beyond all that, it’s important to look at what these shifts will mean to Hollywood, creators, consumers, and brands.

I stopped by the Beverly Hills offices of my long-ago employer MGM to talk with John “J.B.” Bryan, the company’s president of domestic TV, and Todd Parkin, the SVP and general manager of MGM Domestic Networks. They’ve had crucial roles in MGM’s TV-powered resurgence, including a serious dive into the business of digital multicast networks.

Digital multicast splits a broadcaster’s signal into multiple subchannels. Two or three subchannels might broadcast at lower resolution (so they need less bandwidth), while leaving room for a higher-definition main channel. All of those channels can be picked up, for free, with a regular TV and a digital antenna. Finally, with ATSC 3.0, even over-the-air TV will finally be as mobile and interactive, more or less, as online video.

Such networks have been around for awhile now. Indeed, MGM’s first such network, This TV, is nine years old. But with the FCC-fueled changes ahead, digital multicast could make local broadcasters far more relevant than at any time since the 1970s, when cable systems finally began doing more than retransmitting over-the-air channels to people with bad reception.

And owners of big libraries and other content creators will have another potentially lucrative outlet for their material. Brands will get not only new ad-supported outlets at a time when everyone is running to subscription paywalls, but true interactivity and the chance to do truly programmatic and targeted advertising. For consumers, it’ll be a chance to see a fair amount of good and less good material without a monthly charge.

And boy, does MGM have content. When I worked there more than a decade ago, the venerable studio was sitting on a library of more than 4,000 films and 10,000 hours of TV. The library has only grown since then, with more James Bond films, Stargate episodes and now, Emmy winner The Handmaid’s Tale, which MGM produces for Hulu.

About two years ago, MGM partnered with Sinclair to create Comet, a digital multicast network focused on science fiction and horror. It was a good fit for MGM’s library.

“I am fascinated by the stuff that rates on this,” said Bryan, a 22-year Disney veteran. By that, he means Comet fans have a boundless appetite for genre entertainment, even such deservedly obscure B movies of dubious artistic achievement as The Twonkey” about a robot that turns on humans. The first time The Twonkey ran on Comet, Bryan said it drew a bigger audience than ESPN. And it’s not the only digital channel from MGM and Sinclair as they ramp up for the next generation of local TV. Earlier this year, the two companies launched Charge!, a digital channel focused on action films and shows.

MGM’s This TV is a partnership with Tribune, which, again, Sinclair is trying to buy. Bryan jokes that MGM has “two and half networks with Sinclair,” for now.

MGM also has Light TV, a digital network focused on “faith and family” that it launched on Fox stations with long-time partners Roma Downey and Mark Burnett (producer of The Bible).

And there are others out there. Sinclair has TBD, with a wide range of programming, including material from the QYOU, originally a cable channel (headed by old friend Curt Marvis) that curates viral Internet videos much as early-days MTV once did with music videos. Marvis told me earlier this year that the QYOU sees a lot of opportunity with digital multicasting for its programming, and is pursuing the sector vigorously.

All told, there are around 30 digital multi-cast channels already, Bryan said. A station might offer one or more of these channels alongside its main feed, while also reserving time for intensely local programming, such as high-school sports telecasts or the Christmas parade on Main Street.

All this will become far more interesting as broadcasters add the next-generation transmitters needed for ATSC 3.0 compliance. Sinclair already announced it will work with its ONE Media 3.0 subsidiary to roll out the technology to all of its stations. Lots of rollout questions still need to be settled, but there are too many opportunities for local broadcasters to resist getting on board.

Sinclair, in announcing its plans to last week, was pretty clear on the likely benefits: “The new digital standard will dramatically improve television pictures and sound and, for the first time, be receivable on mobile devices, over-the-air for free. The Internet Protocol-based standard will seamlessly merge broadcast signals with Internet-based content and also enable multiple new data-transmission business opportunities for broadcasters.”

It’s way too early to tell if all these new over-the-air digital channels, goosed by the FCC’s actions, will supercharge the languishing business of local television. Bryan tells me his channels are making money, which seems like a win, though admittedly it’s a lot easier to do that when you own all the content.

Not every digital channel will have such advantages. But for the first time in decades, local broadcasting finally looks like it might be an interesting place to do business. Sinclair and MGM are sure trying to make it so.