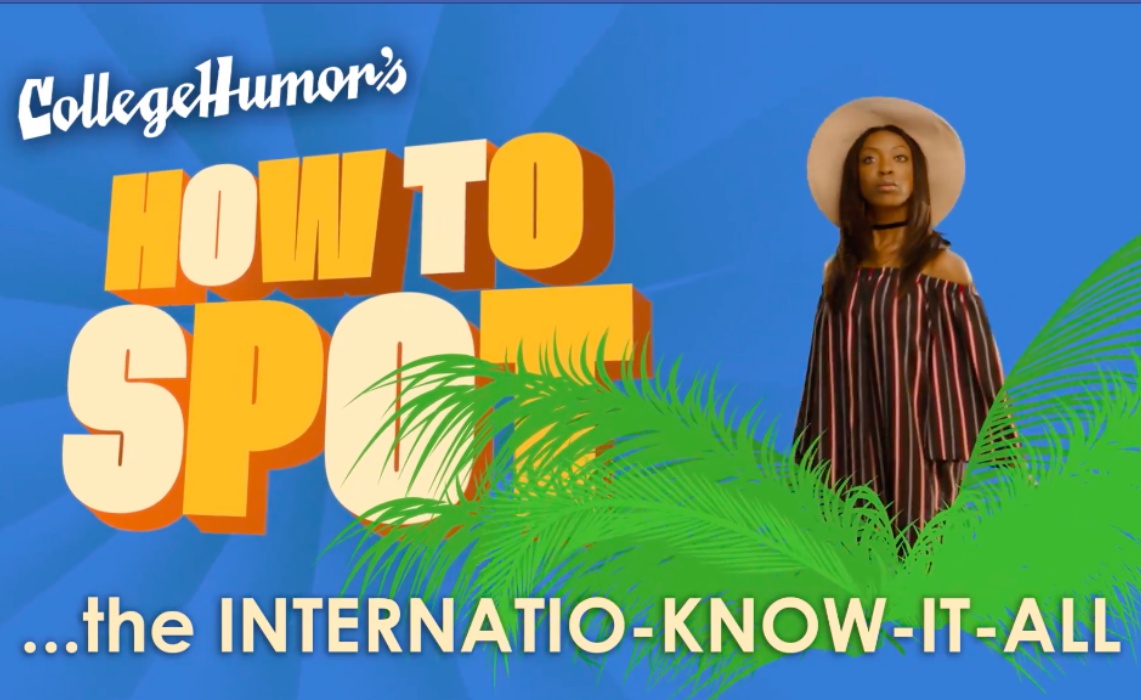 CollegeHumor‘s latest offering will teach viewers how to interact with the people who populate their Facebook feeds. The comedy brand is behind How To Spot, its third series for the Facebook Watch platform.

How To Spot is produced by Electus-owned Big Breakfast, the studio behind CollegeHumor’s original programming. The show features a British narrator with a cheery voice who is clearly channeling Sir David Attenborough voiceover work in various nature documentaries. Instead of talking about animals, however, the narrator of How To Spot is shedding light on some of humanity’s most insufferable social media behaviors.

As Big Breakfast Executive Producer Luke Kelly-Clyne told Tubefilter, How To Spot is specifically designed to connect with the Facebook audience. “With How To Spot, we’re tapping into people’s love for the different, extremely familiar archetypes that Facebook users encounter in their feeds on a daily basis,” he said, “from the “Nontrepreneur,” who constantly talks about starting a business but never does, to the “Internatio-Know-It-All” who went to Europe for a week and is now suddenly the most “cultured” person you’ll meet.”

CollegeHumor, like many of the other companies that are involved in Facebook Watch, maintains a popular destination on the social media platform — its official Facebook page has more than eight million followers. It also has a unique connection to the new programming hub. Ricky Van Veen, the co-founder of CollegeHumor, is one of the primary architects of Facebook Watch.

“I started at CollegeHumor as a writer and director in the branded content division, and Ricky’s mentorship and belief in me and what we were doing as a team played a big role in me getting to where I am today at Big Breakfast,” Kelly-Clyne told Tubefilter. “He’s one of the most visionary executives in the game, and having the opportunity to work with him again on these projects for Facebook has been a wonderful new chapter.”

CollegeHumors other original programs on Facebook Watch include the tech-savvy game show I Want My Phone Back as well as Internet Horror Stories. How To Spot‘s initial run will consist of five episodes.