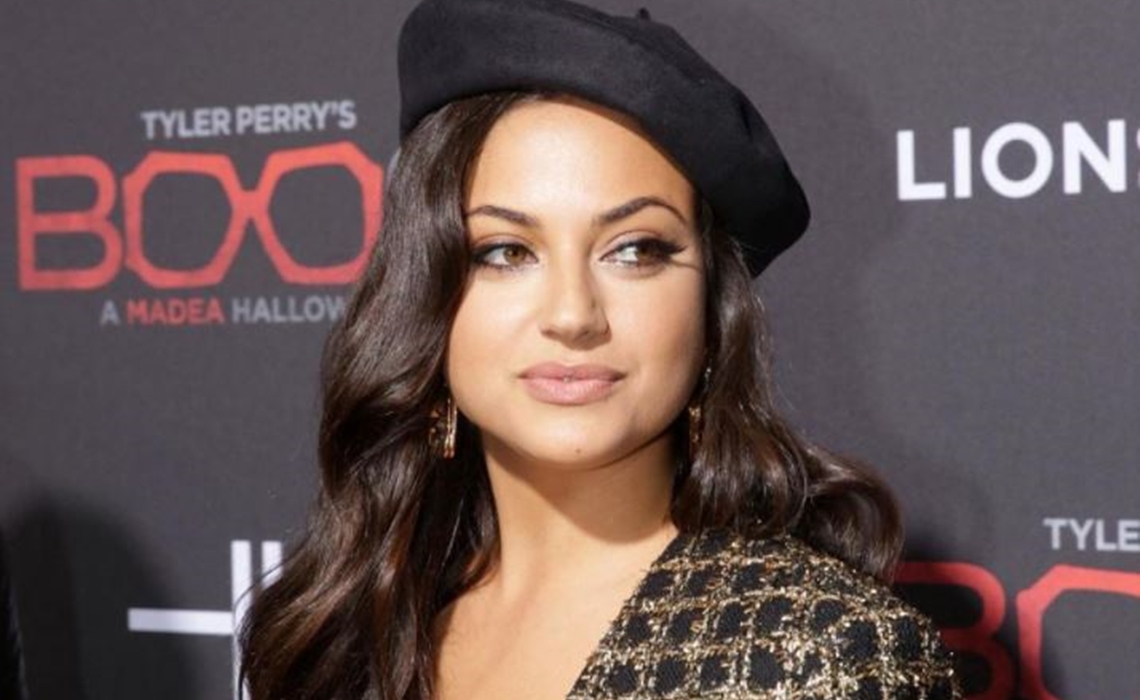 ‘Boo 2!’ Star Inanna Sarkis To Release Her Own Short Film, ‘Waiting For Him’

Tyler Perry’s Boo 2! A Madea Halloween, the latest film in the auteur’s popular Madea franchise — which co-starred a crop of popular YouTubers — amassed a staggering $21 million at the box office over the weekend to become the No. 1 film nationwide by a landslide.

And now, one of the film’s stars, 24-year-old Canada native Inanna Sarkis — who has garnered 7.2 million fans on social media thanks to her unique brand of content that blurs the lines between comedy, drama, and action — is taking what she learned from working with Perry and incorporating it into a forthcoming short film of her own. Titled Waiting For Him, the piece is about waiting for a loved one to come home — “as if the battles you’re fighting in your mind were brought to life,” she says.

Sarkis wrote, directed, and edited the film while playing all five lead characters. It is scheduled to premiere in November.

“This industry is hard. There’s so much waiting and auditioning,” Sarkis, who is signed to Shots Studios and repped by WME, tells Tubefilter. “For me, what matters most is telling stories I want to tell. Being able to direct and act in roles I write for myself is like a complete fairy tale and I think I can impact a lot of people with my art.”

In addition to her filmmaking endeavors, Sarkis also recently inked a development deal with the WWE, with whom she partnered to create a character named North.