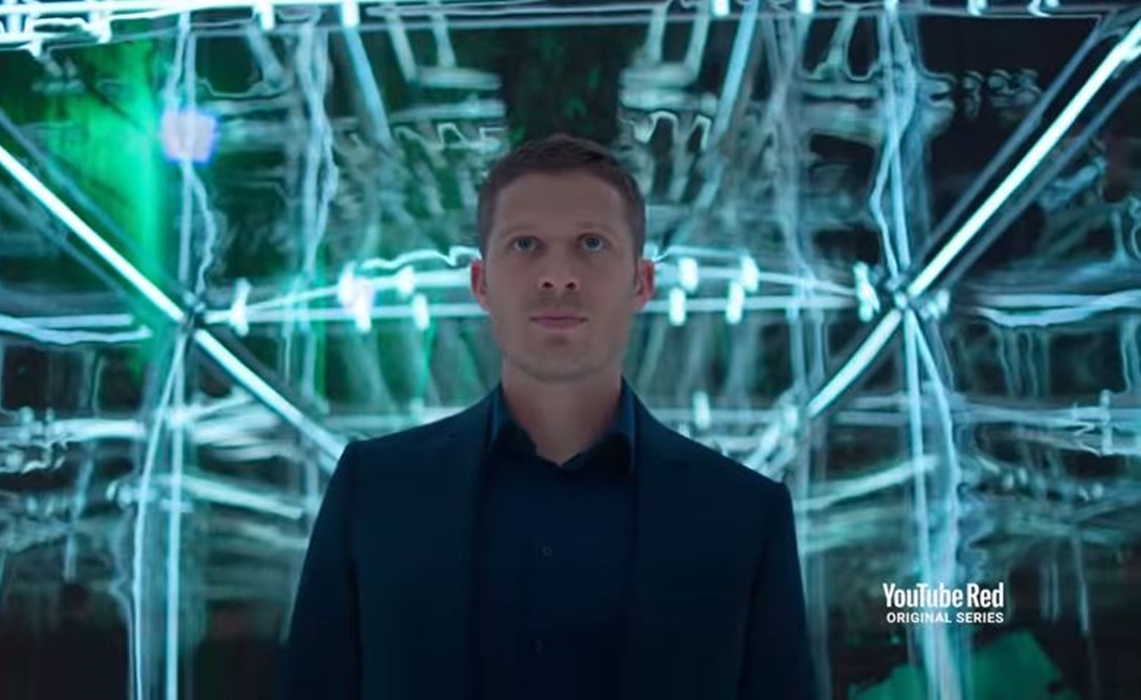 After launching his own YouTube channel last year, Dwayne ‘The Rock’ Johnson has taken the online video world by storm. And now, the trailer has arrived for Johnson’s first-ever YouTube Red project, which was first announced almost exactly one year ago at MIPCOM.

Lifeline, an eight-episode sci-fi thriller series executive produced by Johnson’s Seven Bucks Digital Studios and Studio71, bows next Wednesday on YouTube Red. The series stars Zach Gilford (Friday Night Lights) and Sydney Park (The Walking Dead), and tells the story of a life insurance company that sends its agents into the future to prevent the accidental deaths of its clients. Lifeline will live on the Corridor Digital YouTube channel — whose proprietors Sam Gorski and Niko Pueringer directed the show.

Johnson, who is not set to star in Lifeline but may have a cameo up his sleeve, has thrown himself head-first into a number of projects featuring YouTube heavy-hitters, including a series on his Seven Bucks Digital Studios channel with BroScienceLife, a music video with Logan Paul to herald the release of the Baywatch movie last summer, and other collab videos with the likes of Jesse Wellens and Lilly Singh.