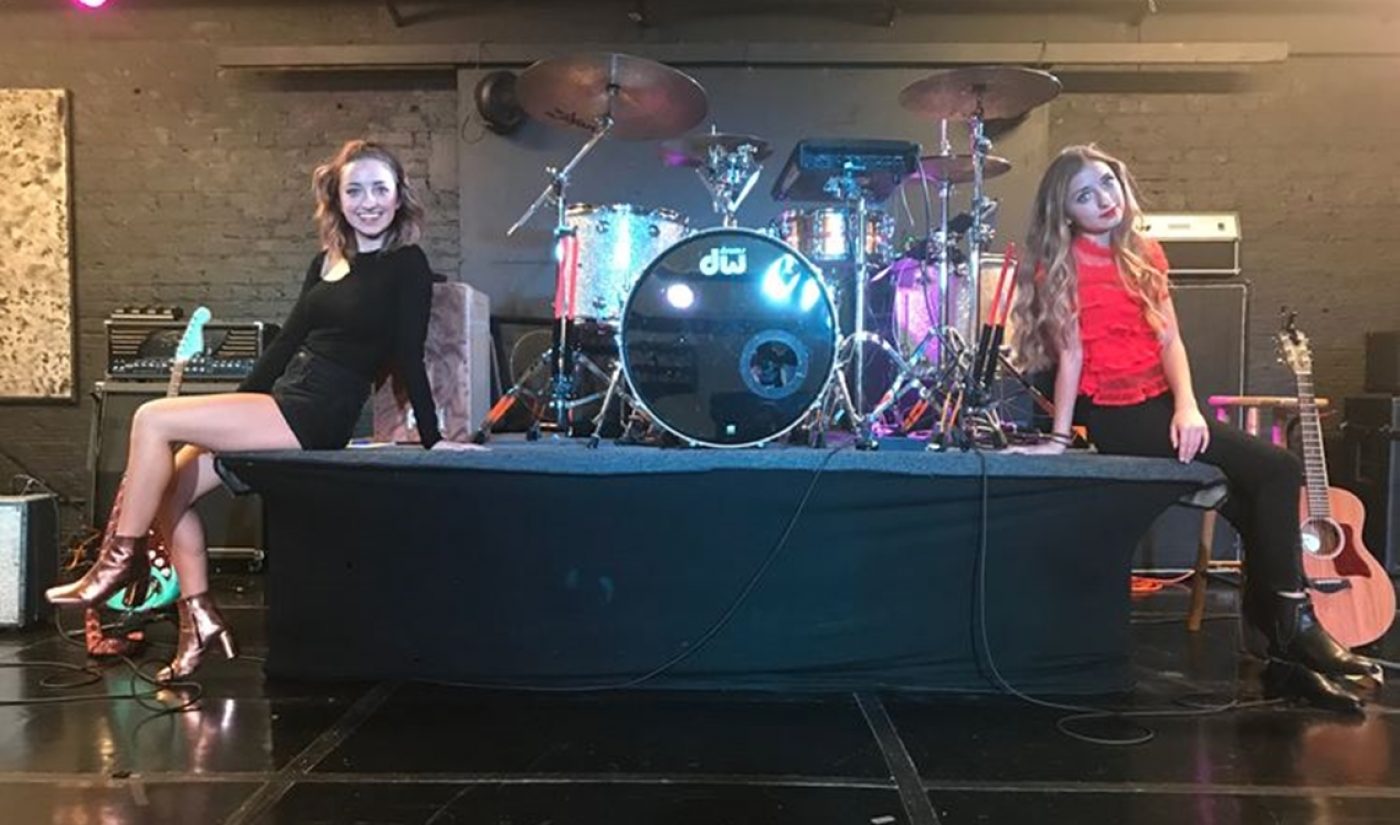 After announcing their inaugural music tour in collaboration with live events giant Digitour in June, twin lifestyle vloggers Brooklyn and Bailey McKnight have unveiled the supporting acts set to open for them on the 16-stop outing. Kicking off tonight in Houston, the show will feature the 17-year-old twins performing new music, including hit singles Dance Like Me and Simple Things.

In Texas this weekend, the sisters have tapped Musical.ly star Grant Knoche to open their San Antonio and Dallas shows. Knoche is a 15-year-old Kidz Bop singer and Nickelodeon actor who has amassed roughly 550,000 followers on Musical.ly. In Chicago on Oct. 12, the girls will be joined by YouTube cover artist Maddi Jane, while pop singer Whitney Woerz will ready crowds during stops in Connecticut, New York, and New Jersey later this month.

“I’m thrilled to be collaborating with other artists and influencers who are passionate about using social media positively,” Jane tells Tubefilter of the appearance.

In New York City on Oct. 20, the girls will be joined by Ali Brustofski — another burgeoning pop artist who rose to fame thanks to her massively popular YouTube cover videos. And in Los Angeles, Brooklyn and Bailey have tapped Annie LeBlanc of the massively popular Bratayley family vlog channel to appear on Oct. 29. LeBlanc will be joined in Los Angeles by Musical.ly megastar Rebecca Zamolo (5.3 million followers), who will also perform during the duo’s Oakland, San Diego, and Las Vegas stops.

In addition to the above guests, YouTube musician Ashlund Jade will be opening up for Brooklyn and Bailey on every stop of the tour.