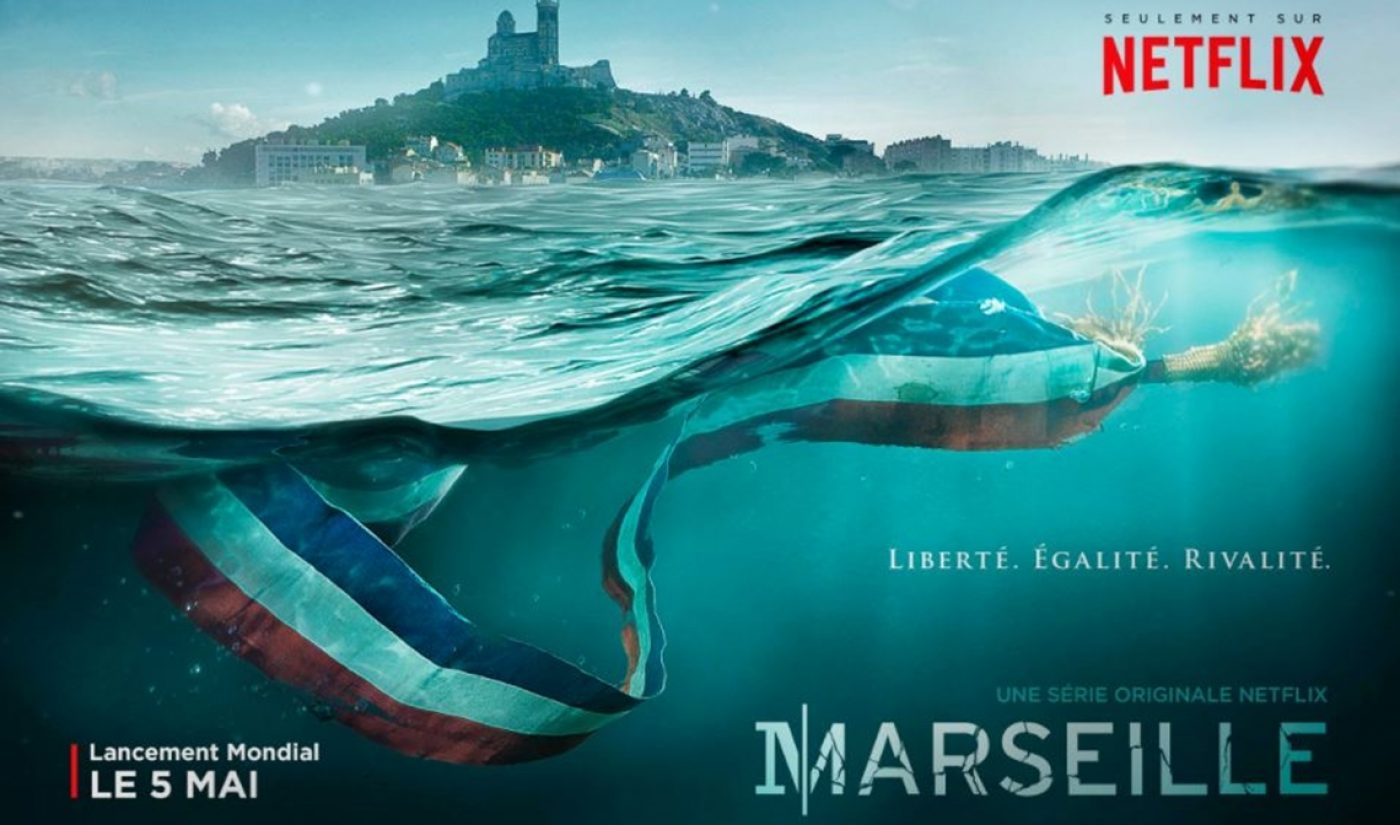 The French government signed a new law stating that streaming services and video distribution platforms like Netflix and YouTube, which are available in France but not financially established there — and thus not subject to local taxes — must pay a 2% tax to France’s National Film Board, the CNC.

The long-contested 2% tax was greenlit by The European Commission — which proposes legislation and manages the day-to-day business of the European Union — and then officially signed into law by the French government yesterday. The tax will apply to any revenues generated in France with respect to both subscriptions and advertising, Variety reports, and the CNC expects to receive roughly $2.4 million from Netflix and $3 million from YouTube.

Before yesterday, the 2% tax only applied to SVOD, pay-per-view, and video-sharing services that were located in France, according to Variety — though now the decree extends to all global video companies who are tapping French audiences.

While Netflix already pays a similar tax in Germany, it remains to be seen whether such levies will expand throughout the rest of Europe, where Netflix has invested roughly $1.75 billion (and counting) in content to date. Netflix’s original French series include the political thriller Marseille (which is set to return for a second season), a sci-fi drama called Osmosis about a futuristic dating app, and The Eddy — from La La Land director Damien Chazelle.