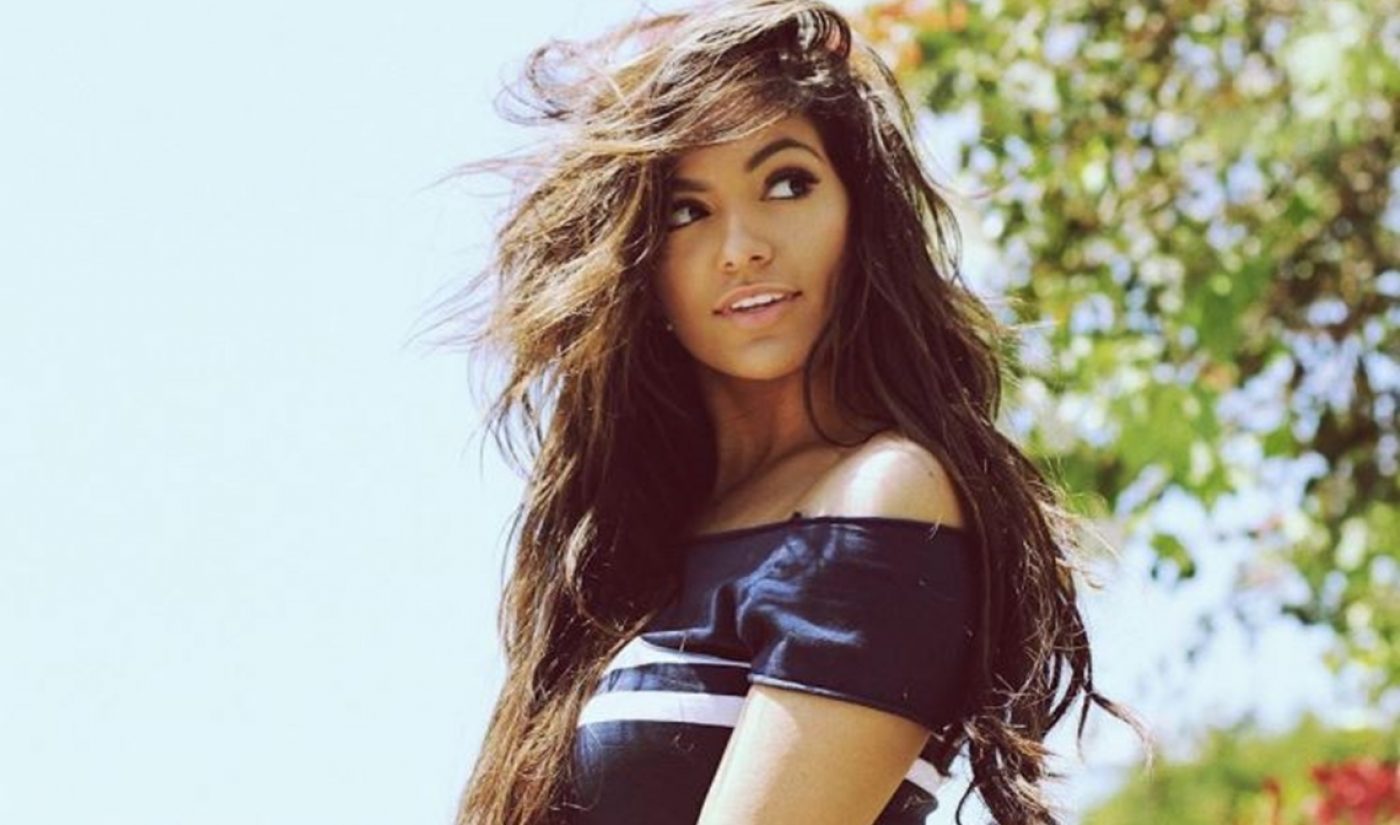 In the suit, Studio71 alleges that Mota was offered a talent fee of $325,000 to fly to the Hawaiian island of Kauai in exchange for a sponsored YouTube video and posts on her various social channels to promote a well-known skin care company. (While the brand is unnamed in the suit, Mota did appear to be in Hawaii earlier this year with suntan brand Hawaiian Tropic).

Studio71 flew Bethany and her father to Kauai, according to The Hollywood Reporter, but claims that, upon arrival, Tony became a “diva dadager” — demanding a driver and production assistant take him around the island to fly his drone, and ultimately encouraging his daughter to shirk her contractual obligations. Mota, who counts a stunning 10.5 million subscribers on YouTube, failed to include the Kauai footage in a video or compose the other promised posts on Instagram, Twitter, Facebook, and Snapchat, per the agreement.

Finally, two days before the scheduled launch of the campaign, Studio71 claims that it received a video submission from Mota with a brand shoutout that she said she would tag on to a separate YouTube video — one that had not been approved by Studio71 or the skin care brand’s ad agency. Mota then submitted yet another clip, but did not include any footage from Kauai, according to the suit, which “was a critical creative component” and “why Mota had been flown to Kauai.”

Studio71 is seeking damages and a declaration that it doesn’t have to pay Mota for the campaign. You can read the suit in full right here.

Mota’s attorney told the Reporter in a statement that “Studio71’s lawsuit is nothing short of a preemptive tactic to avoid payment of hundreds of thousands of dollars we believe are owed to Ms. Mota. We will seek early dismissal of this bogus complaint and will soon be filing substantial counterclaims to recover what is due Ms. Mota.”