Ted Sarandos: Netflix’s Content Budget Will Ascend To $7 Billion In 2018 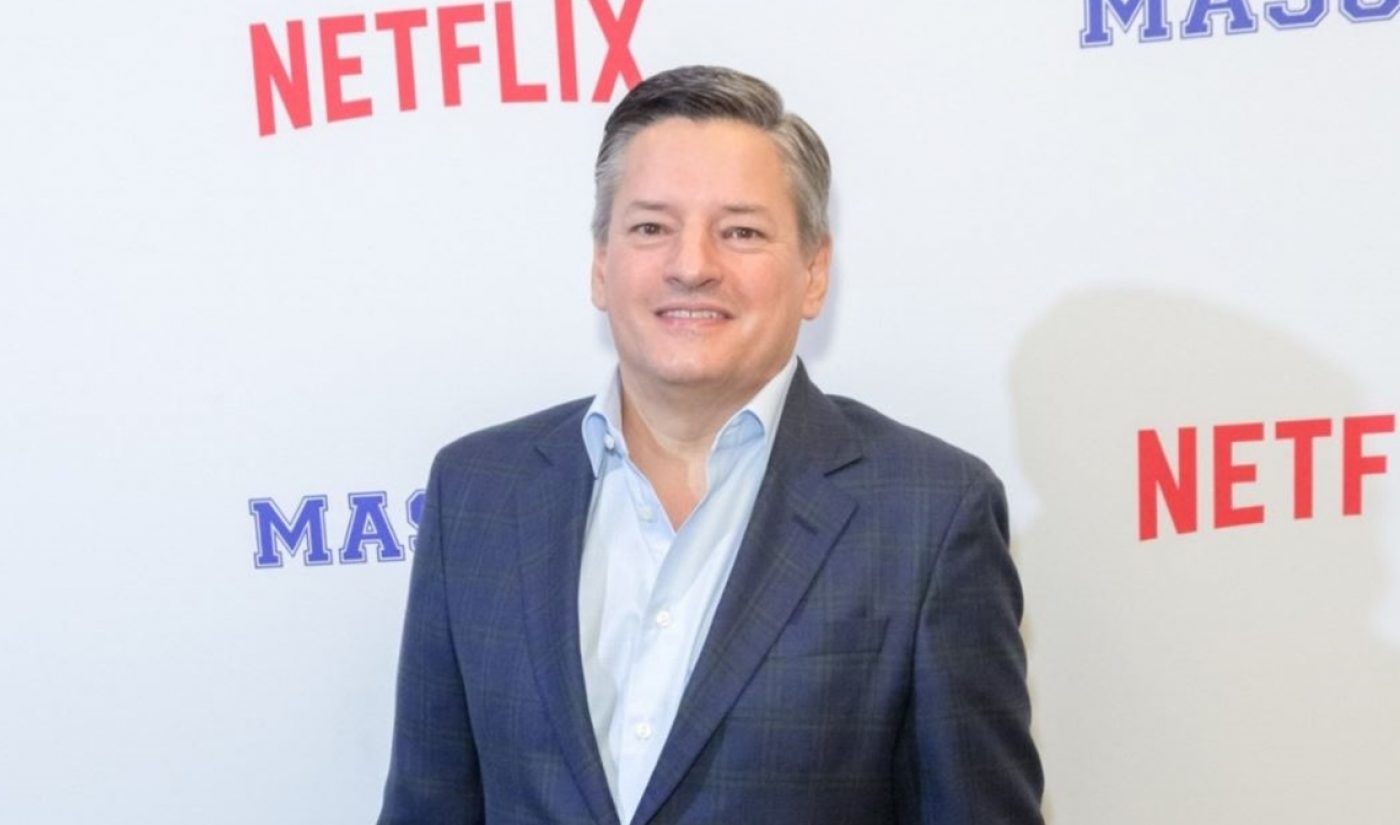 Netflix will spend $7 billion on content in 2018 — up from the $6 billion that the streaming giant has pledged to spend this year on licensing and producing TV series and films. In 2015, Netflix spent $5 billion on content.

However, “The vast majority [of our spend] is still licensed content,” Netflix’s chief content officer, Ted Sarandos, told Variety. “We’re still a couple years from seeing it go 50-50.” And a lot of these funds will be allocated toward driving international growth. Sarandos said that the company has 17 local series this year in countries like Brazil and Germany, though he expects that number to grow to “70 to 100 [international] series in the next couple of years.”

Netflix’s increased budget comes at a potentially critical juncture for the company: Disney announced last week that, as of the beginning of 2019, it will yank all of its family-friendly films — as well as those by Pixar — from Netflix in order to launch its own streaming service. This makes Netflix’s original content strategy more important than ever.

But how does the streaming leader’s budget square with competitors? Amazon is estimated to be spending $4.5 billion on video this year — though no word yet on the company’s plans for 2018. And earlier today, reports surfaced that Apple has allocated $1 billion over the next year to produce and license original shows. Meanwhile, Chinese internet giant Alibaba said in December that its digital media division would invest $7.2 billion in content over the next three years.