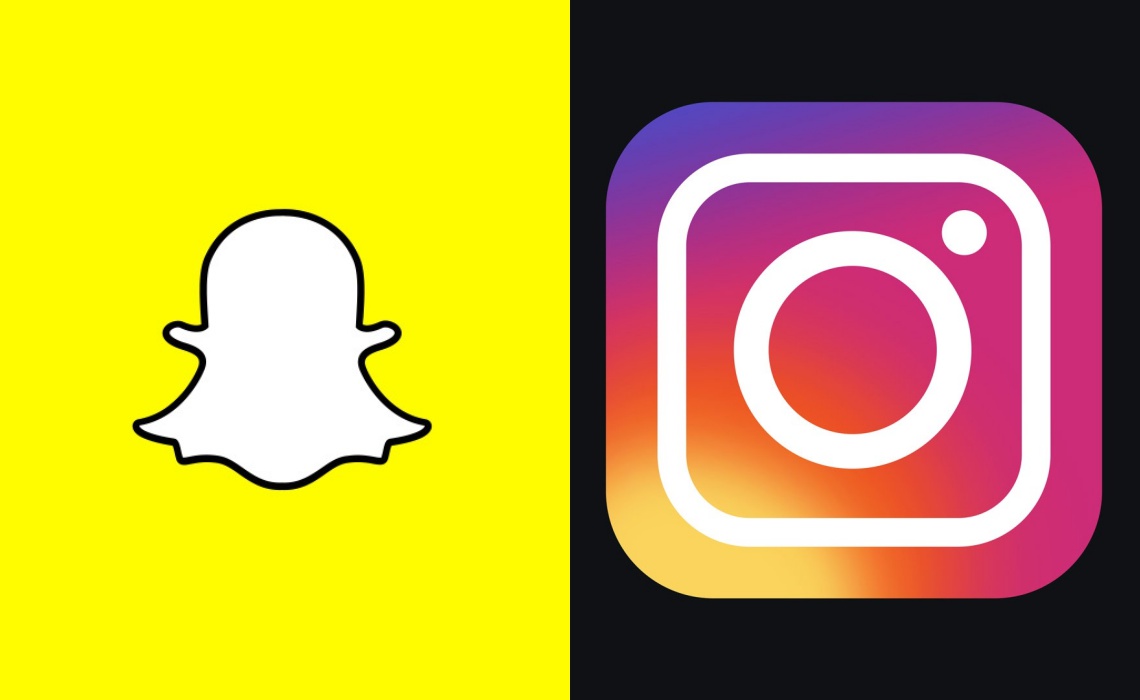 Tracking the flow of influencers across social media platforms is a good way to ascertain which services are gaining importance and which ones are losing their luster. In 2014, for example, some creators who had previously gotten big on Vine, such as Jerome Jarre, opted to spend more of their time and resources on Snapchat. Two years later, Vine was on its way out, and Snapchat was headed for Wall Street.

Snapchat’s post-IPO struggles have been well-documented (here’s some of our latest coverage), and a recent survey has revealed that the messaging app may be falling out of favor among influencers. Adweek surveyed about 600 creators, most of whom seem to be more interested in maintaining their activity on Instagram and personal blogs than on Snapchat.

Among the surveyed influencers, whom Adweek approached back in May, 80% said they use Instagram Stories, while only 30% said the same of Snapchat. That disparity comes as no surprise given the degree to which users — and, by extension, ad dollars — continue to flock to the former platform. None of Adweek‘s respondents felt Snapchat was the most important platform for their personal brand, while 28% offered that superlative to Instagram. In terms of revenue, blogs were overwhelmingly the platform on which influencers said they could make the most money, but in the battle for second place, 50% of respondents cited Instagram, while only 2% opted for Snapchat.

All of these poll figures lead up to an expected conclusion: If the surveyed influencers had to drop one platform from their digital presence, 46% of them said that platform would be Snapchat. No other social media service received a bigger percentage of that pie.

Snapchat is still looking to roll out cool features, but many of Adweek‘s respondents are unsure if the platform can rebound. Only 1% of the creators thought Snapchat would be the most important platform for them over the next five years. Instagram, meanwhile, scored higher on that measure than any other platform, proving integral to 42% of influencers.

For more stats from this survey, head over to Adweek.