NYTVF Announces A Diverse Selection For Its 2017 Pilot Slate 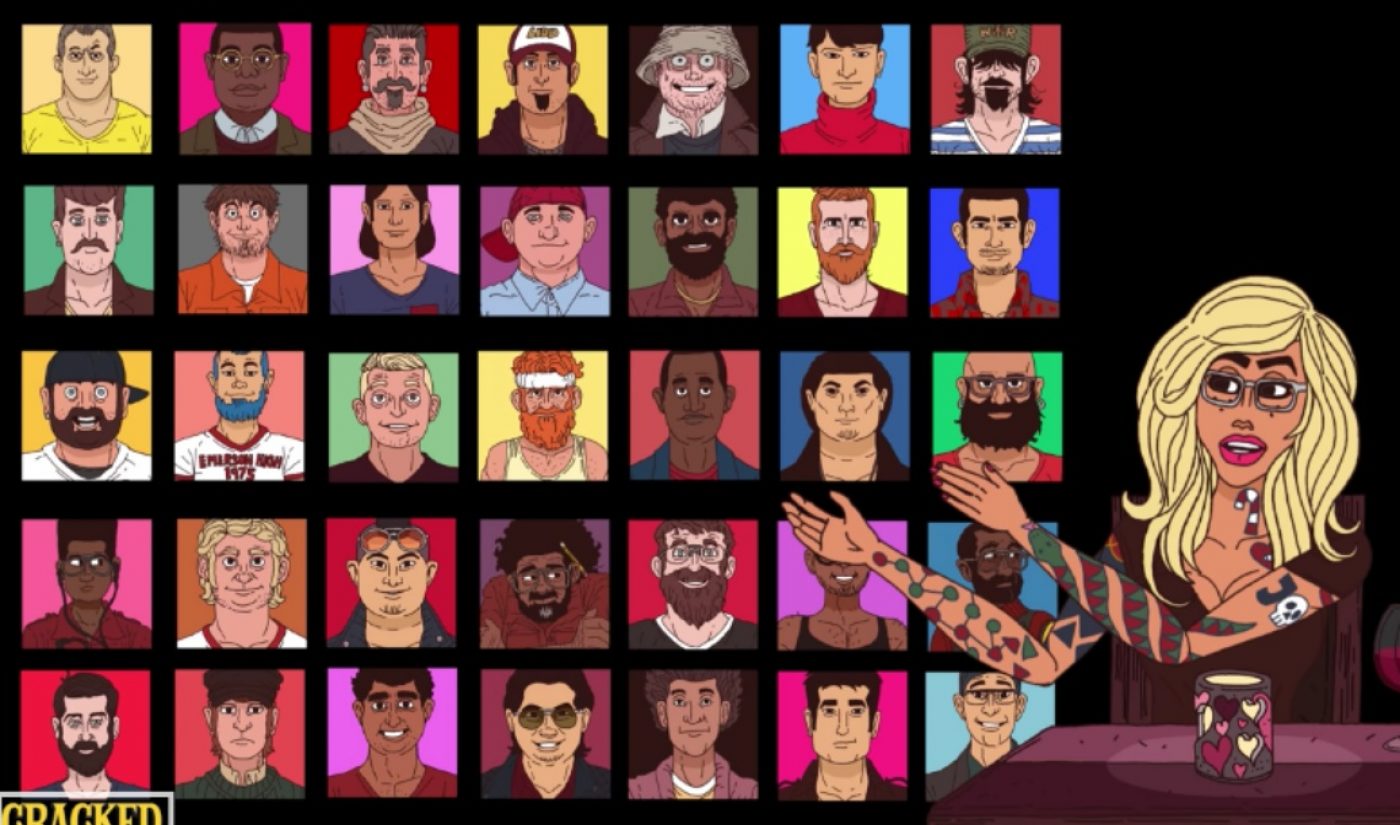 Each year, the New York Television Festival (NYTVF) selects a crop of independent pilots to present to creators, executives, and other entertainment industry types. Ultimately, several of these projects will receive development deals thanks to the exposure they will receive at NYTVF’s annual gathering, which this year will occur between October 23-28.

Ahead of that five-day event, the contenders for the annual Independent Pilot Competition have been announced. As in previous years, the NYTVF has picked a diverse collection of comedies, dramas, animated projects, and documentaries, with a few familiar faces sprinkled among the selections.

In each year’s batch of NYTVF pilots, I’m happy to find several projects we’ve covered here at Tubefilter, and 2017 is no different. The birthday party princess comedy Royally earned a spot in the lineup, as did the sardonic animation People Watching, which showed up earlier this year via Cracked.

“There’s been a promising movement in television to foster and promote creators with wide-ranging and diverse experience and points of view – and I think we’re seeing those efforts come to fruition with this year’s slate,” said NYTVF executive director Terence Gray in the release. “The goal of NYTVF has always been to identify the very best stories, and connect the creators of these projects with our industry partners.  Seeing such a spectrum of voices being elevated organically this year, it’s heartening, and hopefully a bellwether of things to come.”

For info about all 52 of the pilot selected for this year’s competition, head over to the NYTVF website.