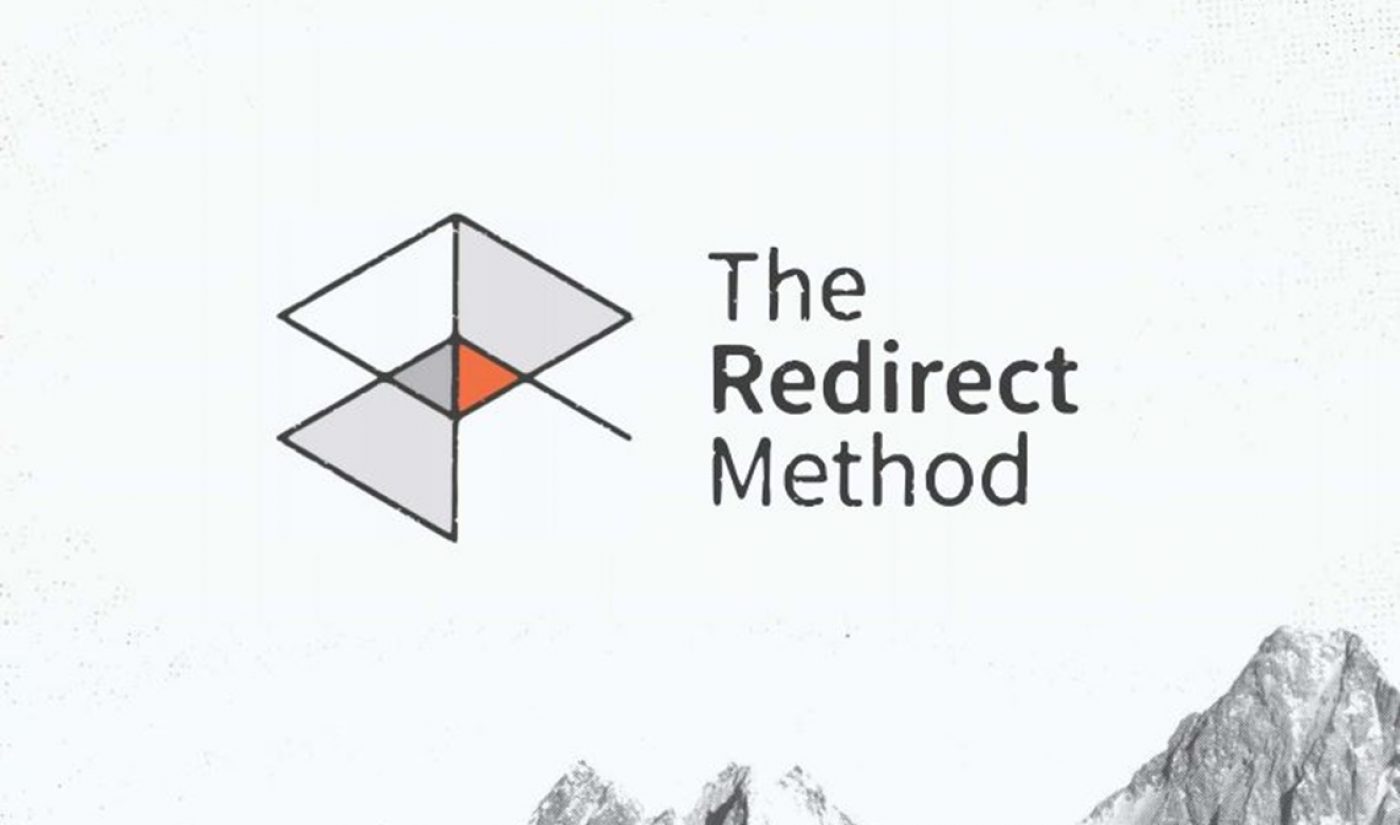 As of today, when users search for hateful content on YouTube using certain keywords, the platform will return playlists comprising content that debunks violent and extremist rhetoric.

The new feature, dubbed The Redirect Method, is part of a four-prong strategy announced by Google last month to quash extremist ideologies across its platforms. The Redirect Method was developed by Jigsaw — an Alphabet subsidiary whose mission is to counter extremism, censorship, and cyber attacks — alongside another tech company called Moonshot CVE (which stands for ‘Countering Violent Extremism’).

Jigsaw and Moonshot CVE developed the tech after studying, over several years, how terrorist factions like ISIS leverage technology to spread their messaging and recruit new followers. In coming weeks, YouTube says it intends to incorporate The Redirect Method into a wider set of search queries in languages beyond English, use machine learning to dynamically update search terms, work with partner NGOs to develop new anti-extremist content, and roll out the Method to Europe.

YouTube says it will judge the success of The Redirect Method by how much its playlists are engaged.

The company first began to wage efforts against hateful content in the wake of the ‘YouTube Adpocalypse‘ — whereby major advertisers discovered that their spots were running against such material and subsequently pulled their spend. To this end, YouTube also announced last month that it was joining forces with Facebook, Microsoft, and Twitter to battle extremist content by mutually sharing best practices.