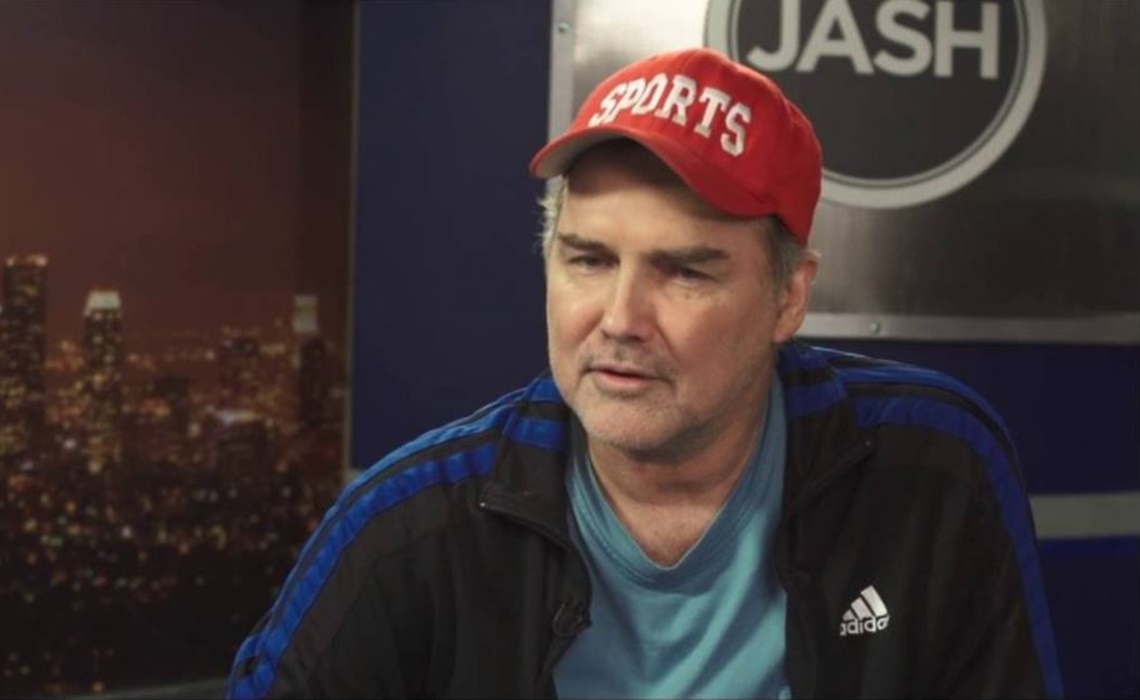 New episodes of the Jash-produced show will feature interviews with David Letterman, Jerry Seinfeld, Mike Tyson, Sarah Silverman, Margaret Cho, and Caitlyn Jenner. Live will be distributed on YouTube, Amazon Prime, and PlutoTV. Episodes are also available as audio-only downloads via iTunes the same day that the videos are released.

Formerly produced in partnership with the Video Podcast Network, Norm Macdonald Live is now under the umbrella of Jash — a comedy-driven studio, distributor, branded content agency, and community network that was founded by Silverman, Michael Cera, Tim Heidecker, and more. Jash’s original series — including Getting Dough With High and Tubbin’ With Tash — have been picked up by the likes of Comedy Central, MTV, and go90. The four-year-old company boasts a global audience of over 30 million fans.

“I’ve been on hiatus for the past year because I have been helping the L.A. and Burbank police departments in an attempt to solve the baffling murder of Bob Hope,” Macdonald said in a statement. “But, all we came up with is a series of dead ends. We were left with more questions than answers. So, I’m beyond thrilled to be back interviewing celebrity superstars and off this damn homicide investigation.”

Check out a teaser of Macdonald’s conversation with Letterman below, or view past episodes right here: