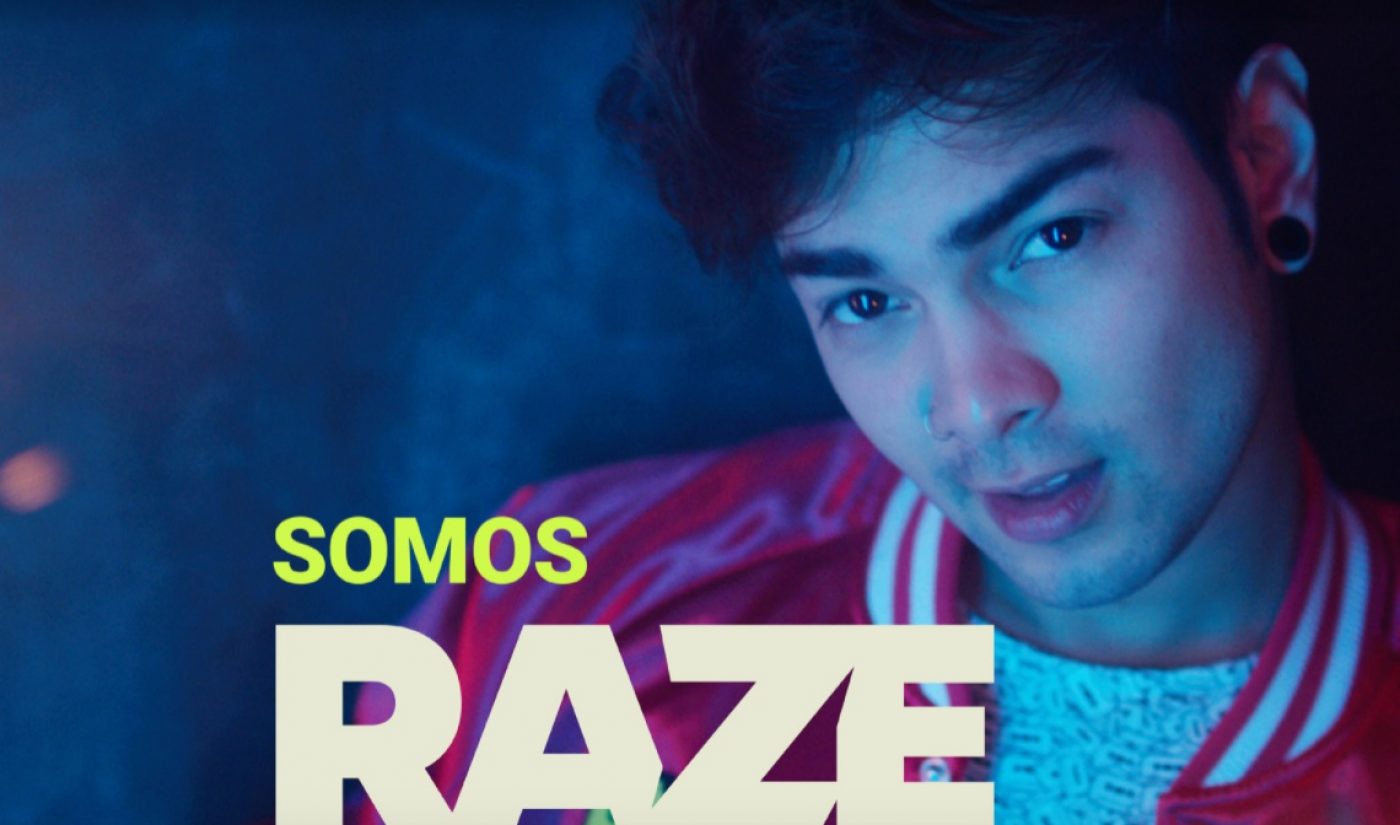 The seven programs included within Raze’s launch slate will target Latin-American audiences by featuring the social media influencer to whom those viewers connect. Villalobos, Ruiz, Luisa Fernanda, and Juan Pablo Jaramillo, for example, will star in Raze Camp, which will subject them to real-life military training. Combined, those four creators have more than 11 subscribers on their primary YouTube channels.

“Raze was created to address a void in programming for Latino millennials. All of our shows feature top talent who have a large following across multiple channels and are producing high-end content,” said Calemzuk in a press release. “We want Raze to be a new way for millennials to find content that appeals to them and is reflective of their own experiences.”

Raze scooped up a reported seven-digit funding round earlier this year and announced a few key hires several months after that. The platform’s programming will be available on its website as well as on social sites like Facebook and Instagram. Here, via a release, are details on the programs included in Raze’s initial lineup: