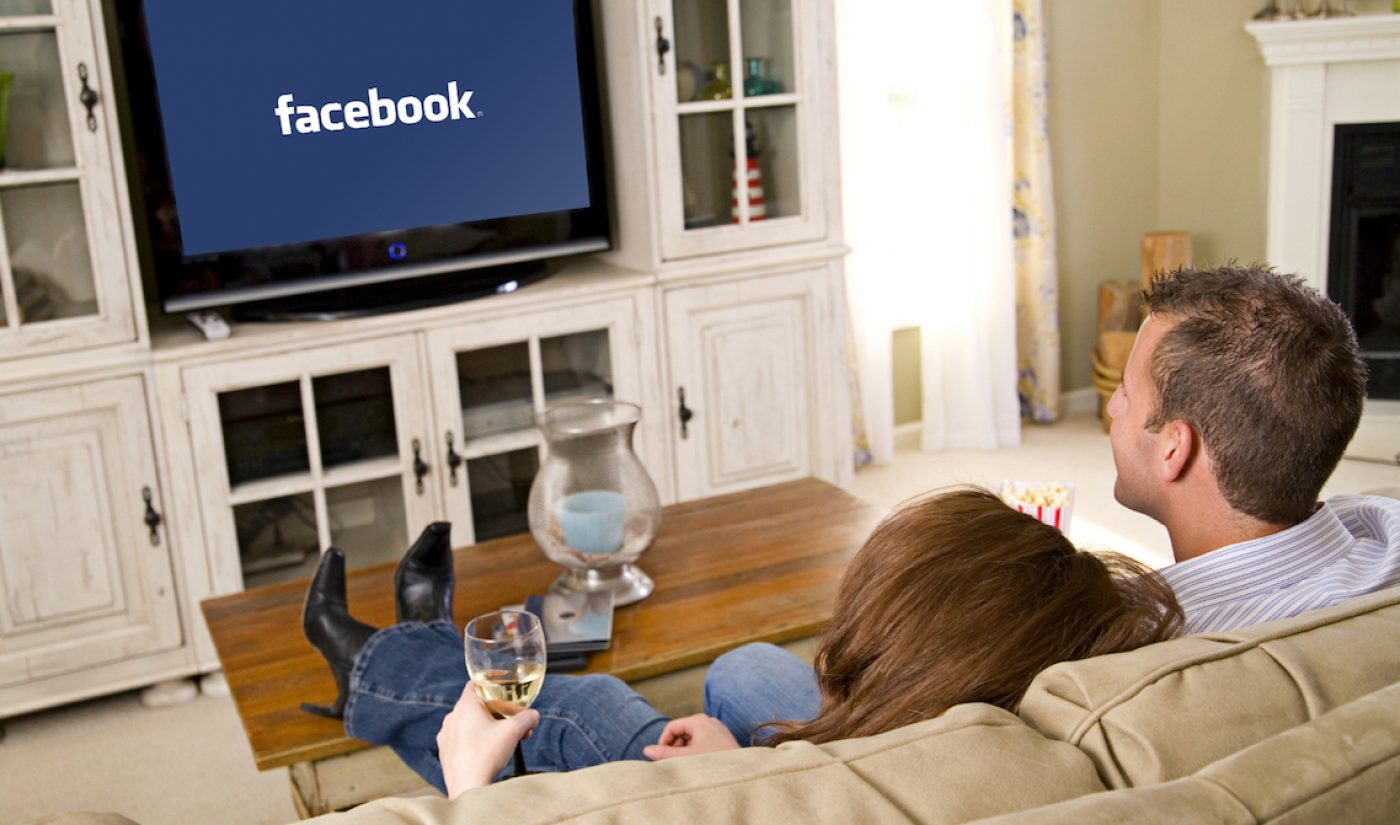 Facebook is trying to compete with the Netflixes and Amazon Primes of the world, and in order to build a strong library of original content, it appears to be ready to shell out quite a bit of money. According to a new report from the Wall Street Journal, Facebook has shown a willingness to pay as much as $3 million per episode for the highest-profile shows within its programming push.

That figure comes from “people familiar with the situation,” and it’s quite a bit higher than the six-figure per-episode budget that had previously been reported by Reuters as the price Facebook is willing to pay to acquire its shows. The WSJ article refers budgets of that size as well but groups them in a lower tier than the seven-figure budgets, which are reportedly for “high-end cable-TV shows.” Both Reuters and WSJ also discussed Facebook’s plan to mix in short-form content, which will cost much less to produce and, unlike the long-form shows, will not be owned by Facebook itself.

Details about specific shows on Facebook’s radar remain limited, though the WSJ report did note three programs that could come to the social giant’s shores. There’s Strangers , a relationship drama that premiered at the Sundance Film Festival; Last State Standing , a game show; and Loosely Exactly Nicole , a comedy led by Nicole Byer. The last of those three series, which Facebook content exec Mina Lefevre helped develop during her time at MTV, lasted only one season on cable, thus indicating that Facebook is willing to pick up programs that have been cancelled by other networks.

The current consensus is that Facebook’s original programming lineup will arrive in late summer.