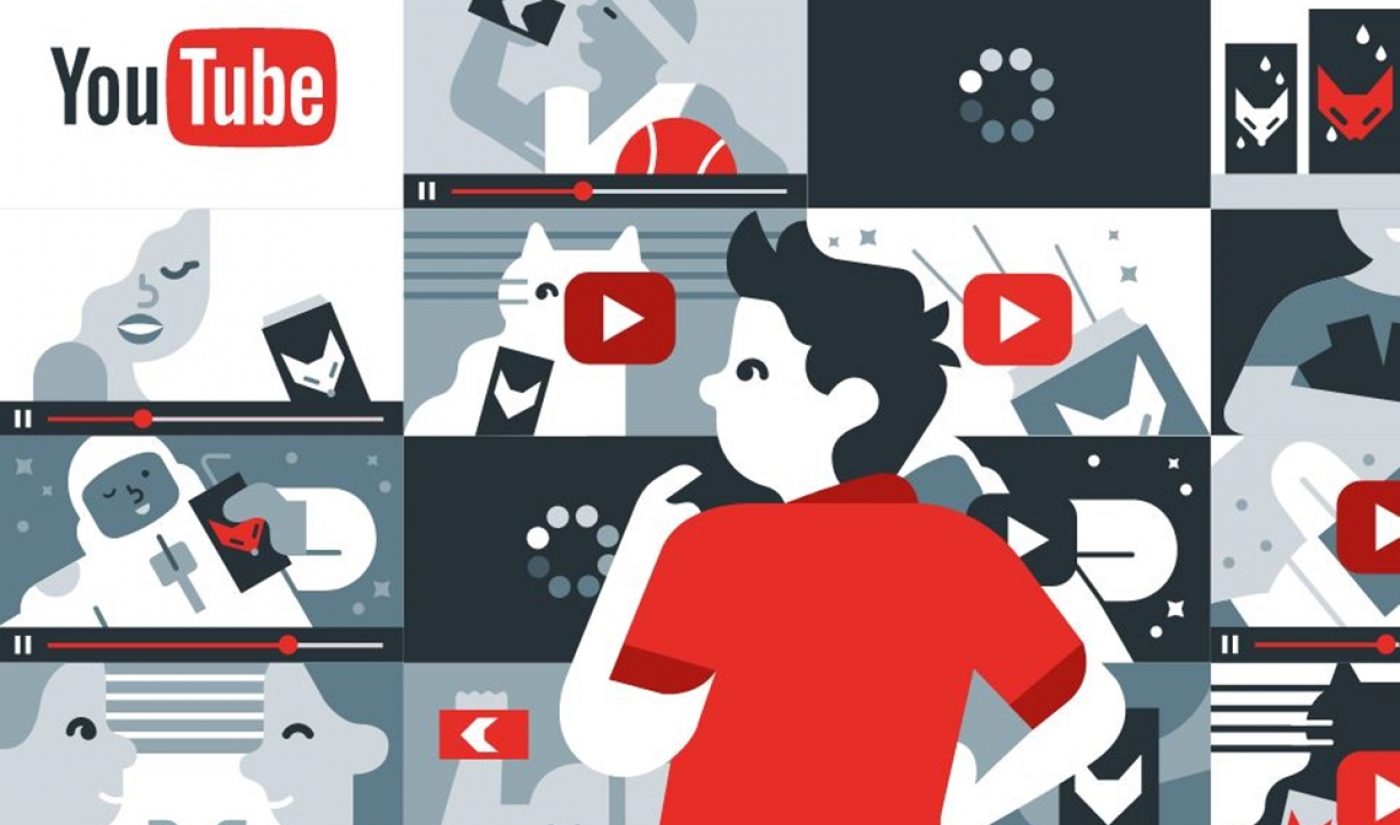 There’s no question that people are consuming massive amounts of YouTube right now — to the tune of 1 billion hours of content every single day. But for some, it turns out, YouTube is becoming a bonafide addiction.

A recent report on PBS claims that a 13-year-old girl named Olivia (whose name has been changed to protect her identity) landed in rehab for ‘digital addiction’ after her mother found that she was compulsively watching YouTube videos. While digital addiction isn’t officially considered a mental illness by the medical community, the symptoms can be similar to substance abuse, eating disorders, and gambling addiction, PBS reports.

Olivia, according to PBS, was a straight-A student and choir member who says she started watching YouTube videos in order to have things to talk about with more popular kids. After watching videos on her smartphone for hours on end, day after day — including clips of girls fighting one another — Olivia’s mother noticed that she started to develop a short temper.

A difficult relationship with her father and the death of her grandmother made matters worse. Suffering from depression, Olivia ended up in a psychiatric hospital under suicide watch for one week, and she attempted suicide by swallowing a bottle of Tylenol after she was discharged. She’d searched for how-to videos on YouTube to determine how many pills it would take, according to PBS.

At an addiction recovery center for teens called Paradigm in San Francisco, Olivia was subsequently diagnosed with depression that led to compulsive YouTube viewership, said co-founder and head psychologist Jeff Nalin, who explained that some teens turn to YouTube in the same way that addicts can turn to drugs and alcohol in order to mask an underlying source of pain.

While some experts, including Dr. Elias Aboujaoude — a psychiatrist and the director of Stanford’s obsessive compulsive disorder clinic — say that the response in people’s brains when they’re online can look the same as someone who’s suffering from a substance abuse disorder, others feel that ‘internet addiction’ is something of a misnomer. “We might want [kids] to be outside playing baseball or something,” says Patrick Markey, a psychology professor at Villanova, “but for that generation, that’s their pixelated playground. It might not be a sign of a pathological behavior.”

For more, check out the PBS report in full right here.