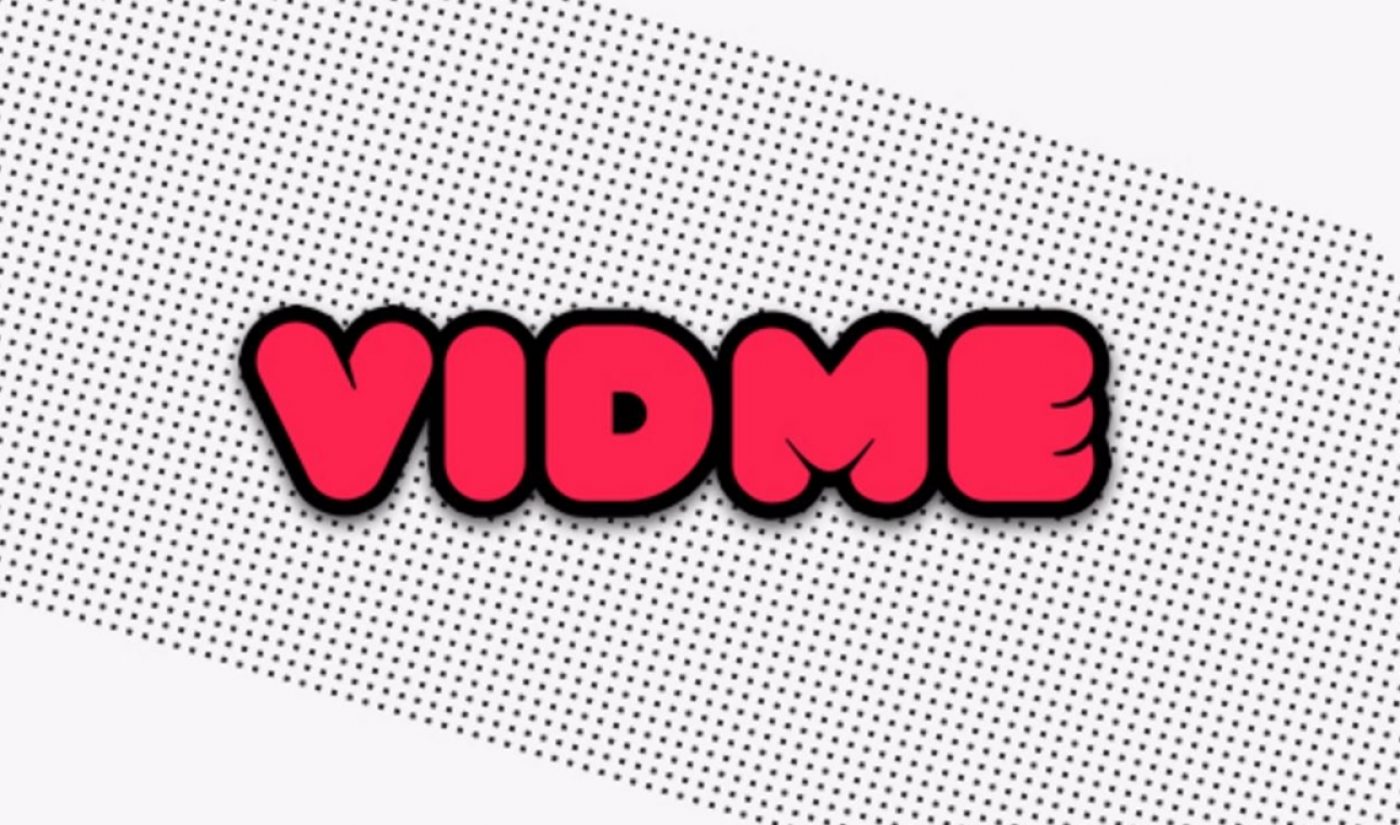 Vidme, a Los Angeles-based video startup that announced a $6 million funding round last December, has just rolled out a new subscriptions feature. It’s a particularly timely release given that the so-called YouTube ‘Adpocalypse’ seems to have thrown ad revenue prospects into questionable territory for many top creators.

Vidme, which provides a service that’s a cross between YouTube and Reddit — in that videos can be posted across various categories including gaming, animation, and movies — will now let users pay to subscribe to their favorite channels. Subscriptions bestow automated rewards, including exclusive videos, ad-free viewing, and special badges. Creators set their own subscription prices, with a minimum of $1, while Vidme takes a 10% cut. And eventually, Vidme co-founder Warren Shaeffer tells Tubefilter, the company will release a system that enables creators to set different reward tiers.

A beta version of the program launched last month with thousands of Vidme users — including some with more than 1 million YouTube subscribers, such as AskAGangsta, Piemations, Joey Salads, and OzzyManReviews. Some creators amassed more than 100 paying subscribers within days, Shaeffer says.

In order to turn on paid subscriptions, creators must be manually verified on Vidme — though Shaeffer says the company will be opening up the option to all users “soon.” There is currently a waiting list, he adds, and the total number of viewers purchasing subscriptions has doubled from April to May.

“It’s never wise to rely on just one stream of monetization, as YouTube’s recent advertiser woes have made clear to many independent creators,” Shaeffer said. “Vidme’s on-platform fan patronage model allows creators to stay focused on making videos for their biggest fans rather than for advertisers.”

Three-year-old Vidme, which has clocked 100 million unique visitors and 1 billion video views in the past year, also has a tipping feature for those who don’t want to commit to a recurring monthly subscription. Shaeffer says that tips on the platform are currently growing by more than 50% on a monthly basis.