Warner Music Inks New Deal With YouTube, But Does Not Cease Its Complaints 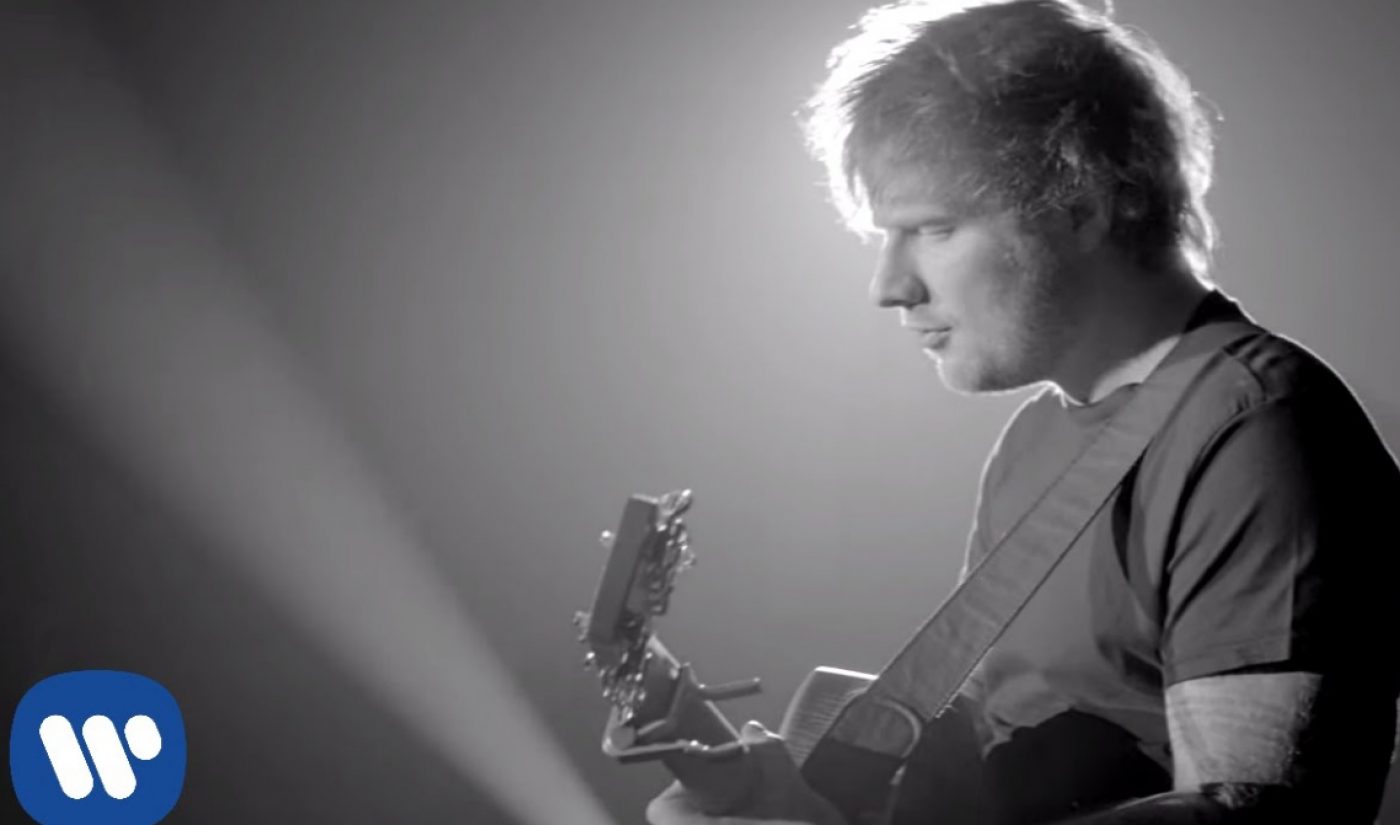 Throughout the past year, YouTube has battled major record labels in a highly public dispute. The labels allege YouTube has created a “value gap” on its platform between the ad revenue it takes in from music videos and that which it pays out to artists and their partners. At the same time, groups like the RIAA have accused YouTube of exploiting the Digital Millennium Copyright Act (DMCA)’s safe harbor provision, which allows online video platforms to avoid legal responsibility for pirated music so long as they respond to takedown requests from rights holders in a timely manner.

Given all that controversy, the future relationship between YouTube and the music industry has been fraught for some time now, but the video site will continue to work with the third-largest label in the world. It has renewed its licensing contract with Warner Music Group, though the label’s top exec made sure to fire an additional broadside at YouTube as the two companies came to terms.

The deal between YouTube and Warner Music will continue to give the video platform access to the label’s music, which includes tracks from artists like Bruno Mars. In a memo to employees, Warner Music CEO Steve Cooper wasted no time excoriating YouTube for, as he sees it, forcing his hand. “Our fight to further improve compensation and control for our songwriters and artists continues to be hindered by the leverage that ‘safe harbor’ laws provide YouTube and other user-uploaded services,” he wrote. “There’s no getting around the fact that, even if YouTube doesn’t have licenses, our music will still be available but not monetized at all. Under those circumstances, there can be no free-market ‘willing buyer, willing seller’ negotiation.”

So long as safe harbor remains intact, Cooper believes popular music will always be available on YouTube, which gives the video site plenty of bargaining power. He wrote that he will be “calling for change more loudly than ever” with regard to the controversial DMCA provision, but don’t expect that change to come anytime soon. Courts have repeatedly upheld safe harbor, most recently in March 2017, when the Supreme Court declined to hear an appeal brought by Capitol Records against the online video site Vimeo.

Until the law changes, Warner Music will continue to go where its listeners are. There is overwhelming evidence to suggest that, despite potential challenges from platforms like Facebook and Vevo, YouTube is still the music video jukebox of choice for millions of internet users. Just two months ago, Warner Music partner Ed Sheeran generated 20 million views in less than a day by uploading his latest album to YouTube. The video site’s legal status may frustrate labels, but the power of its audience is still undeniable.