Here’s How The YouTube ’Adpocalypse’ Is Affecting Top Creators 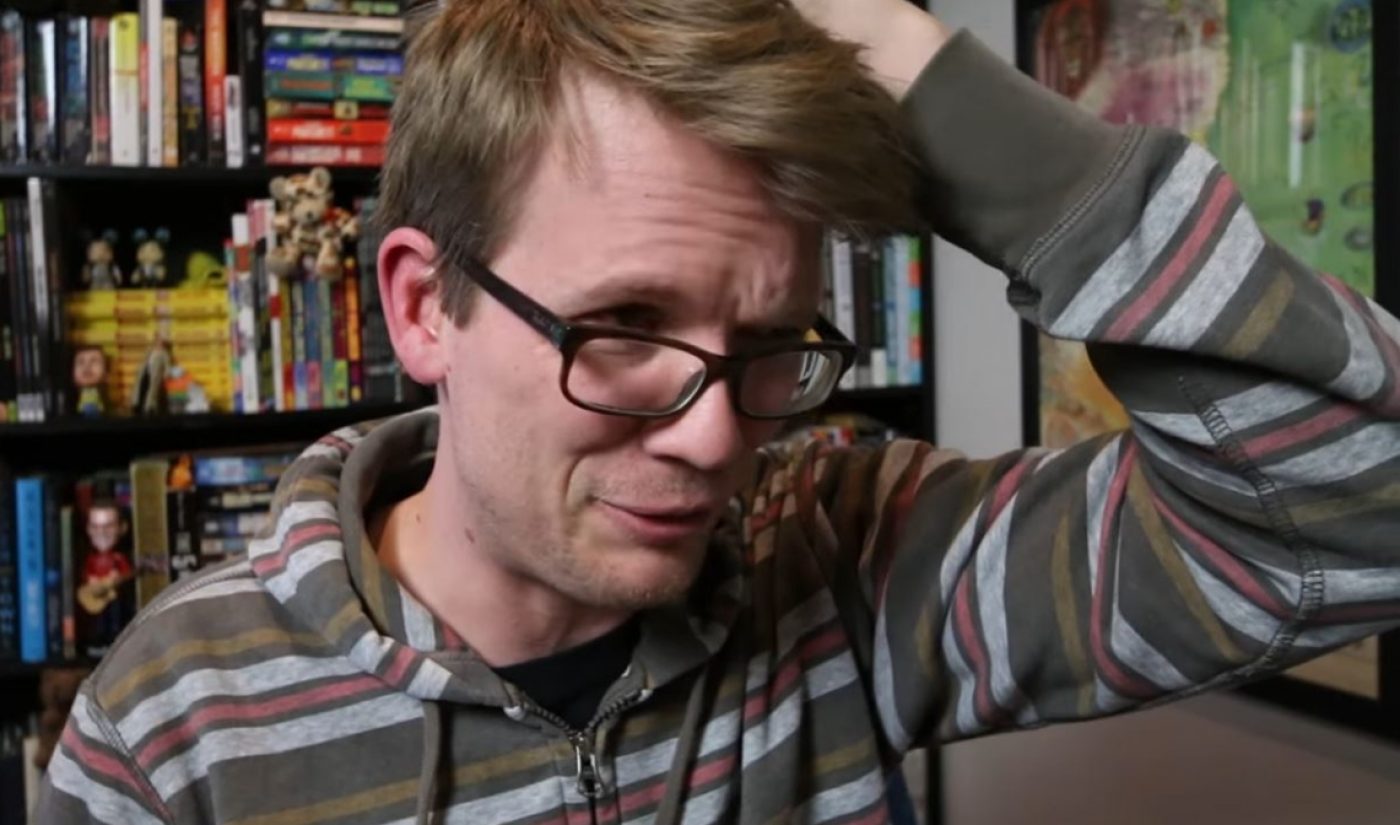 It’s been a little over a month since the so-called YouTube ‘Adpocalypse’ began in earnest. And, while a boycott of YouTube by major marketers — who were aghast to discover last February that, in some cases, ads were running against videos promoting hate speech and terrorism — does not seem to have affected Google’s bottom line just yet, certain creators are feeling the burn.

Commentary channels — including Philip DeFranco, h3h3productions, and Felix ‘PewDiePie’ Kjellberg — were particularly vocal about lost revenues in the wake of the boycott. Though, to be fair, earnings seem to be improving slightly today as certain marketers resume their YouTube spend. DeFranco, for instance — who moved further away from his reliance on YouTube ads earlier this week with the launch of a crowdfunded news network — says ad earnings on his channel fell 80% at the outset of the boycott, then leveled out to a less ominous 30% decrease by mid-April.

Ethan and Hila Klein, meanwhile, who helm h3h3productions, said last week that they are making 15% of pre-boycott earnings. Like Kjellberg, who has also complained of plummeting revenues, the Kleins have decided to harness more programming muscle toward Twitch.

Other creators who have seen revenues fall include gun review destination Military Arms Channel and progressive news host David Pakman, who said ad earnings dropped an astonishing 99% on the heels of the scandal — though Pakman’s channel has since regained 33% of total lost revenues. Channels within the pro wrestling community, including Beyond Wrestling, are also taking serious hits. Both Military Arms and Pakman have set up Patreon pages in order to keep their engines running.

In addition to outright demonetization, what’s most notable about the ‘Adpocalypse’ is that videos are now losing ad revenue in less obvious ways. Last month, YouTube introduced new safeguards whereby marketers can opt out of running ads against certain videos by category. Brands can reportedly choose, for instance, to remove ads from videos that feature ‘tragedy and conflict’, ‘sensitive social issues’, ‘sexually suggestive content’, and more.

New options for advertisers that is resulting in most of us not having ads. pic.twitter.com/8pEFzBl7Ca

The best part is that @TeamYouTube doesn’t explain this roll out or how to protect yourself, they just silently screw everyone as usual

While these tools are intended to protect advertisers, the result has been diminished ads — and some degree of confusion — for creators, who claim they aren’t being notified by YouTube about how their videos fit into the above classifications. A top executive at a leading multi-channel network, who asked to remain anonymous, said that this kind of fractional demonetization is responsible for a lion’s share of the network’s current losses. RPMs at the network — or revenue per thousand impressions — were down 30% in April year-over-year, the executive said.

To be clear, the newly-implemented categorization algorithms will presumably improve over time, and not all creators are being affected. “While RPM is down, it isn’t statistically significant,” says Melissa Hunter, founder and CEO of Family Video Network, which represents kid-friendly creators. In order to assess how other channels are being affected by the new regulations, YouTube luminary Hank Green is asking creators to submit their analytics to the Internet Creators Guild as outlined below.

“We know this has been a frustrating time and we’ll continue to update you as quickly as we can as things evolve,” wrote a YouTube employee on one of the company’s help forums last Friday — which also encouraged impacted creators to review their video thumbnails, titles, and descriptions to ensure that they meet advertiser-friendly content guidelines.

And, at the end of the day, there does seem to be a sense of hope that things could turn around. Kjellberg, who has never been shy about his gripes with YouTube, said last week that he had been in touch with executives at the company about the situation. “Feeling a lot better about it,” he tweeted, “and confident it will improve over time.”